The Havoc: A Pet Photo Essay 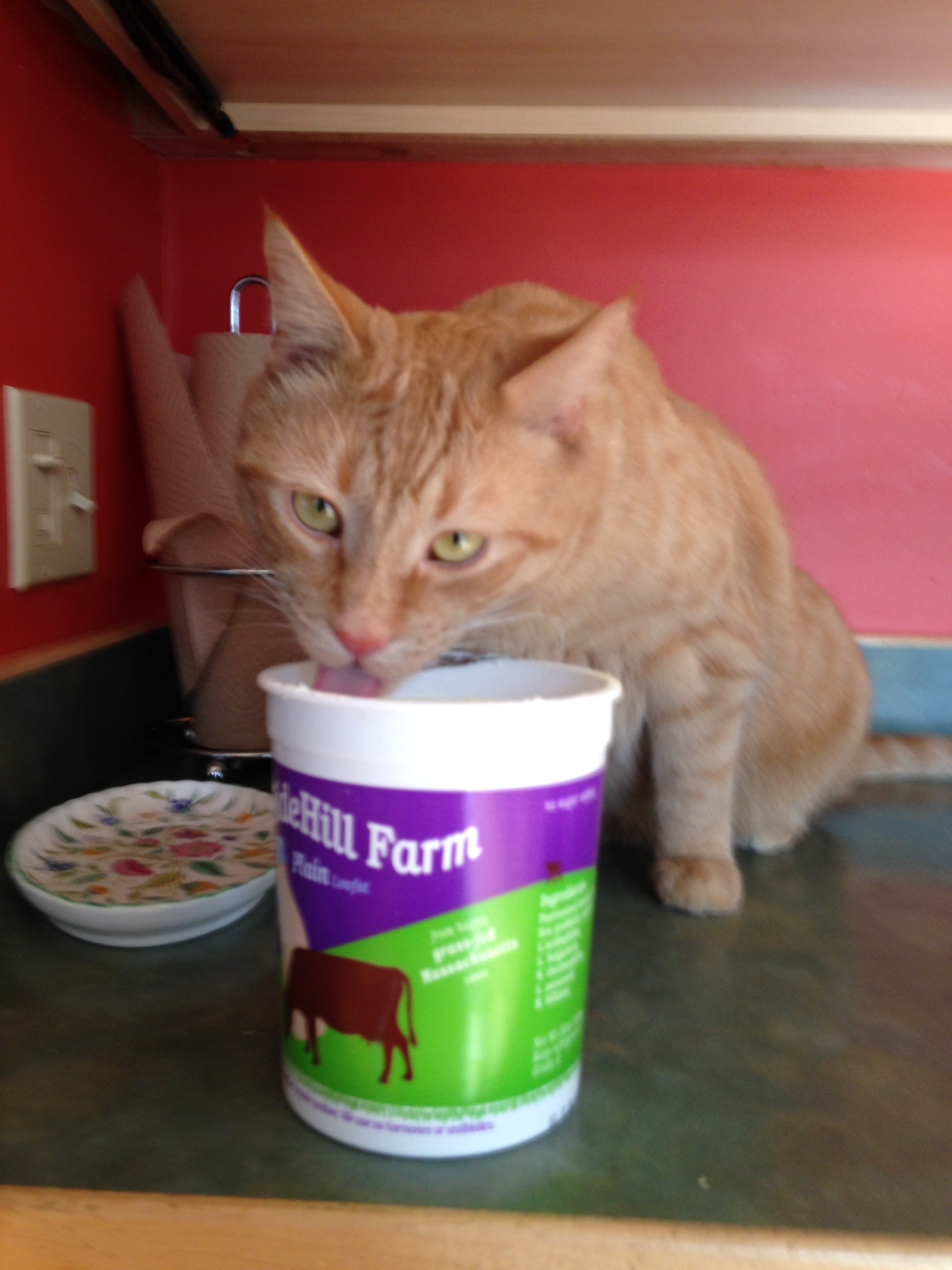 This is the one responsible for starting the chain of destruction.

As you can see, he is not a law-abiding:

Due to this questionable character, he often catching these, who for some reason think hanging out on my screen, in EASY pouncing reach, is a good way to spend the afternoon.

The cat likes to bring the live chipmunk inside the house through the cat door and let it go. For him, the game is over.

And now it is the dog’s turn, and in the excitement of the chase, the living room explodes. This is where I come home and arrive upon the scene. 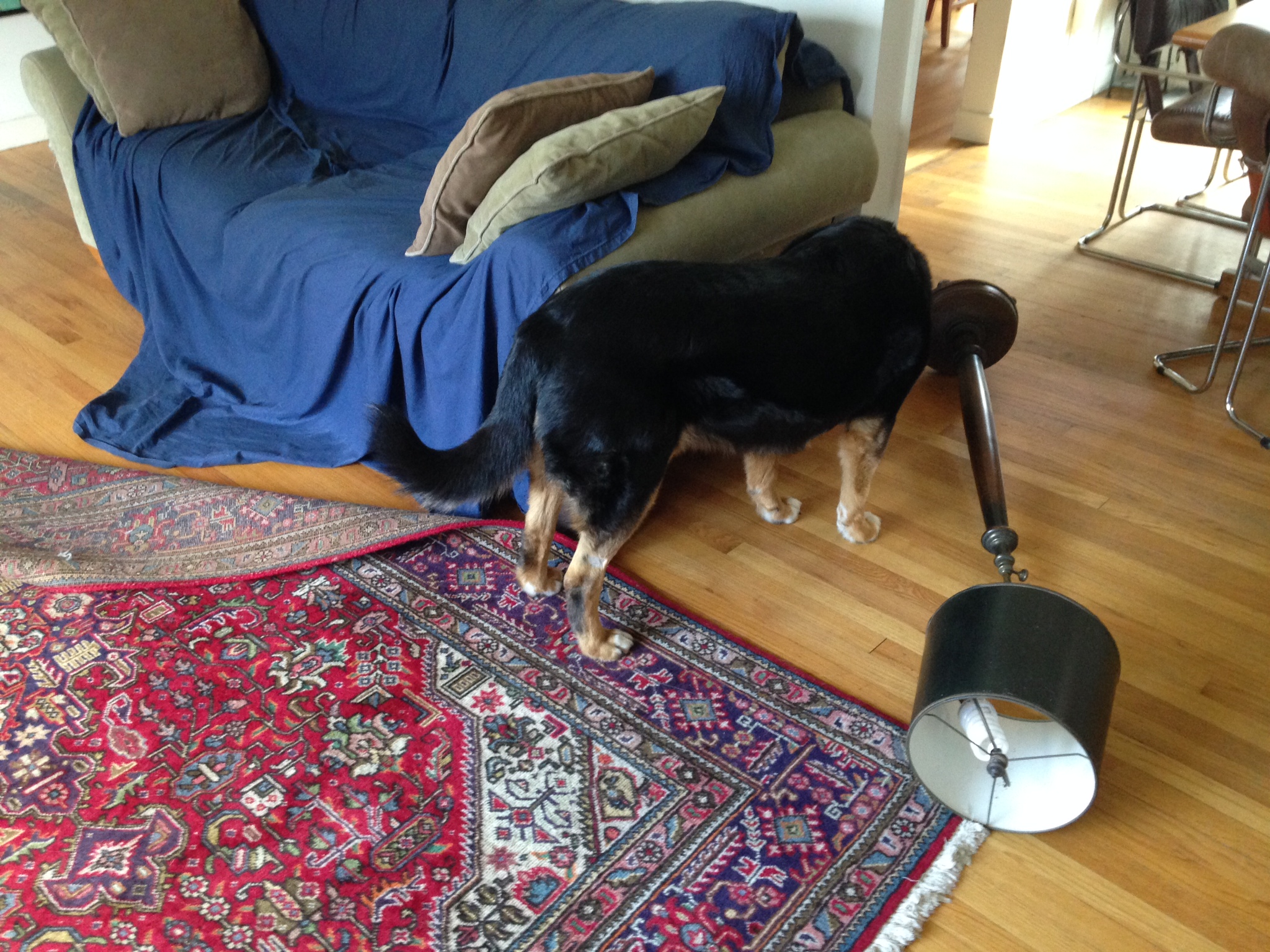 The chipmunk finds safety by squeezing between two faces of the sliding door: 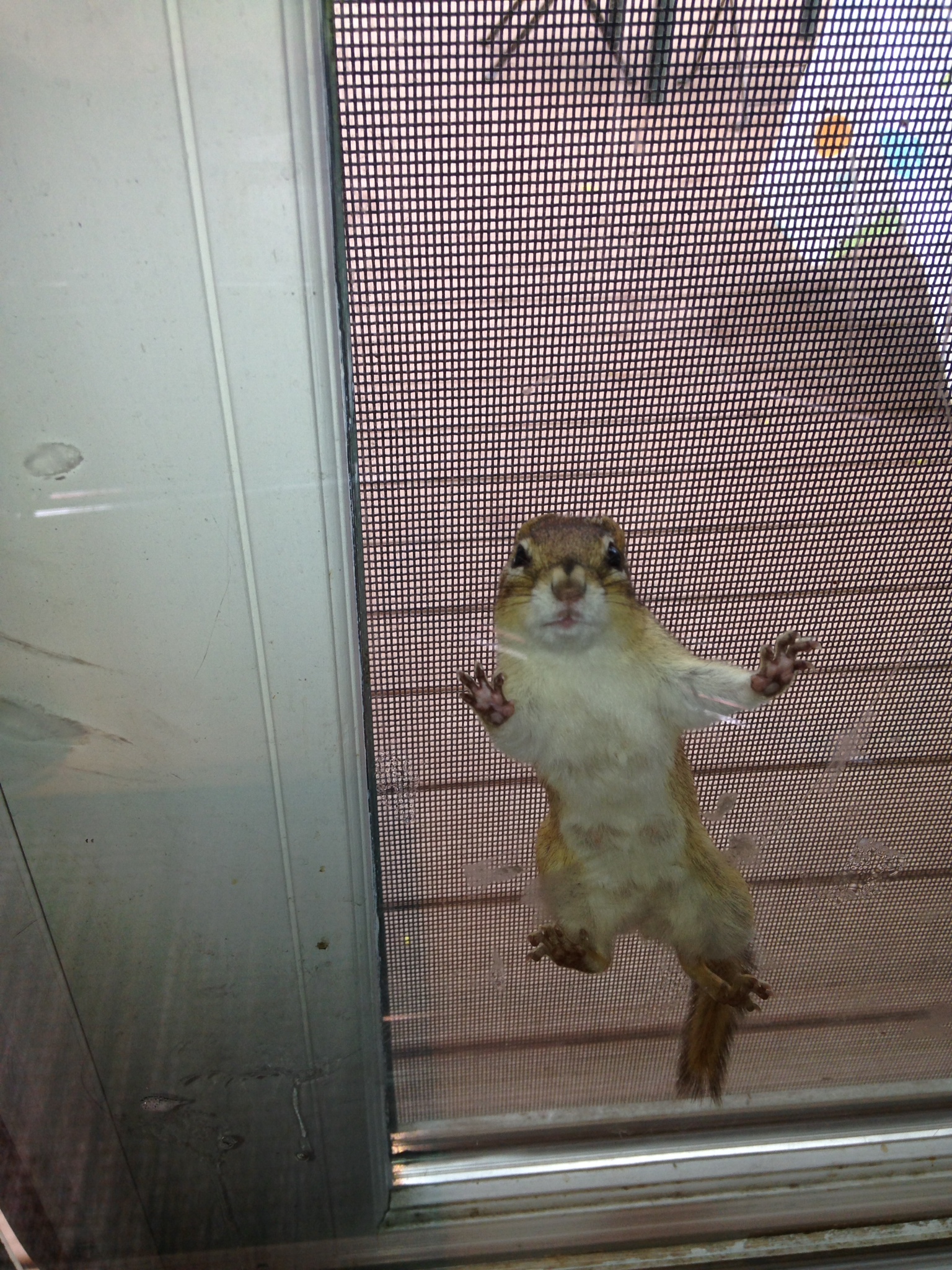 Using an assortment of kitchen utensils, I safely remove the chipmunk, and release him outside.

Where he runs up the gutter. 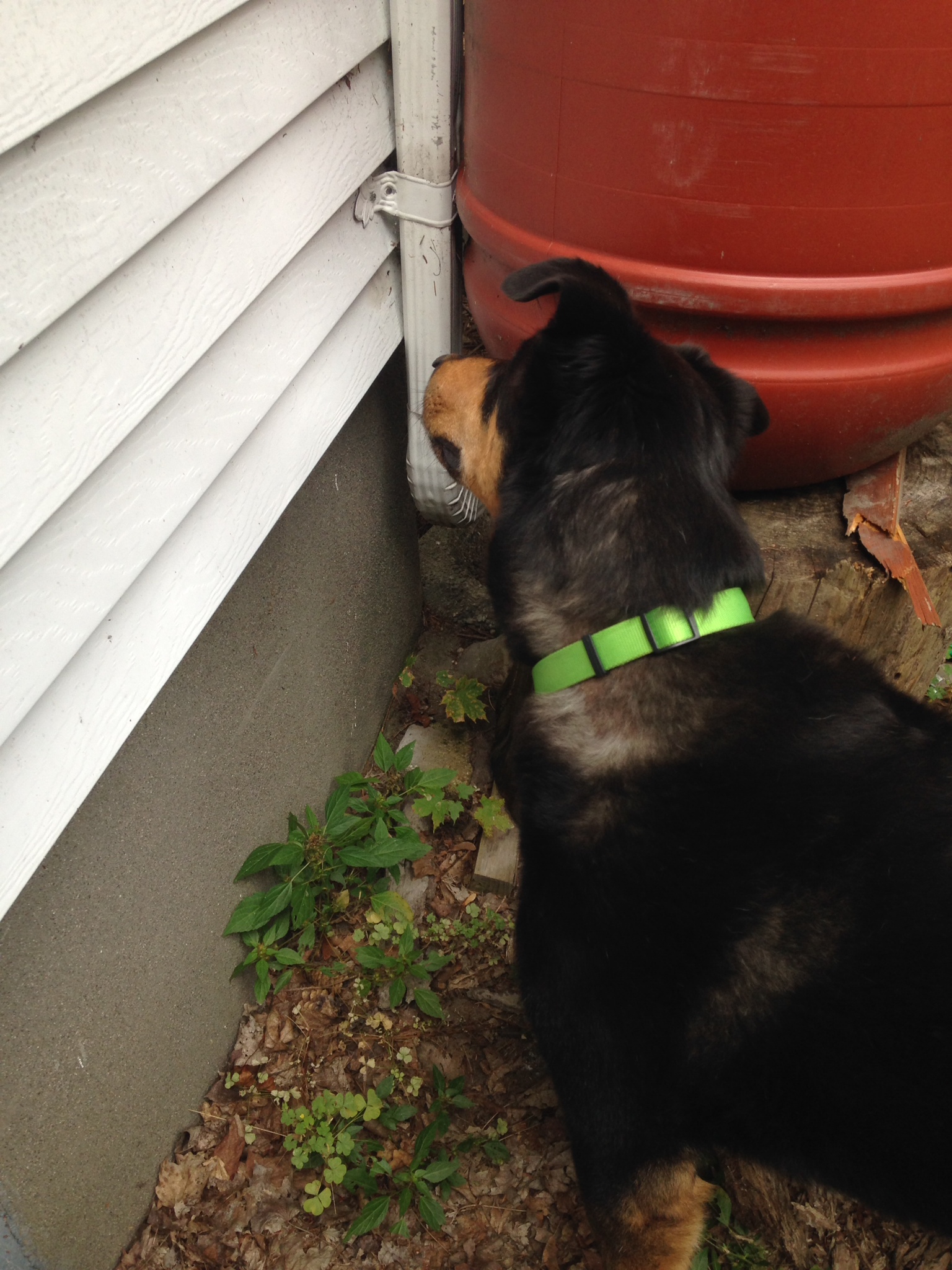 I did not think this was an issue, as my dog has never been able to catch a chipmunk, inside OR outside the house.  I did not realize how frustrating this was to him until several days later. 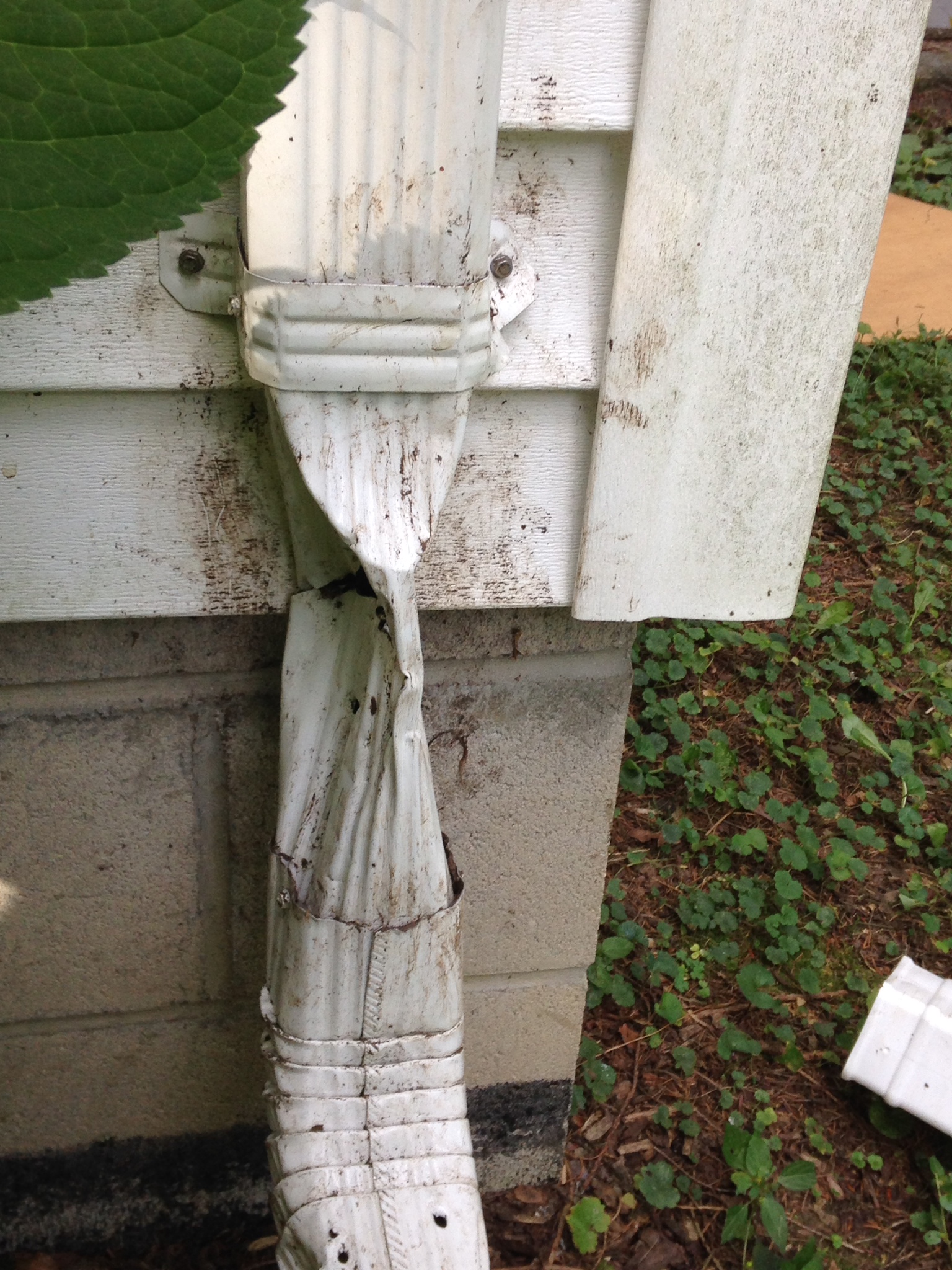