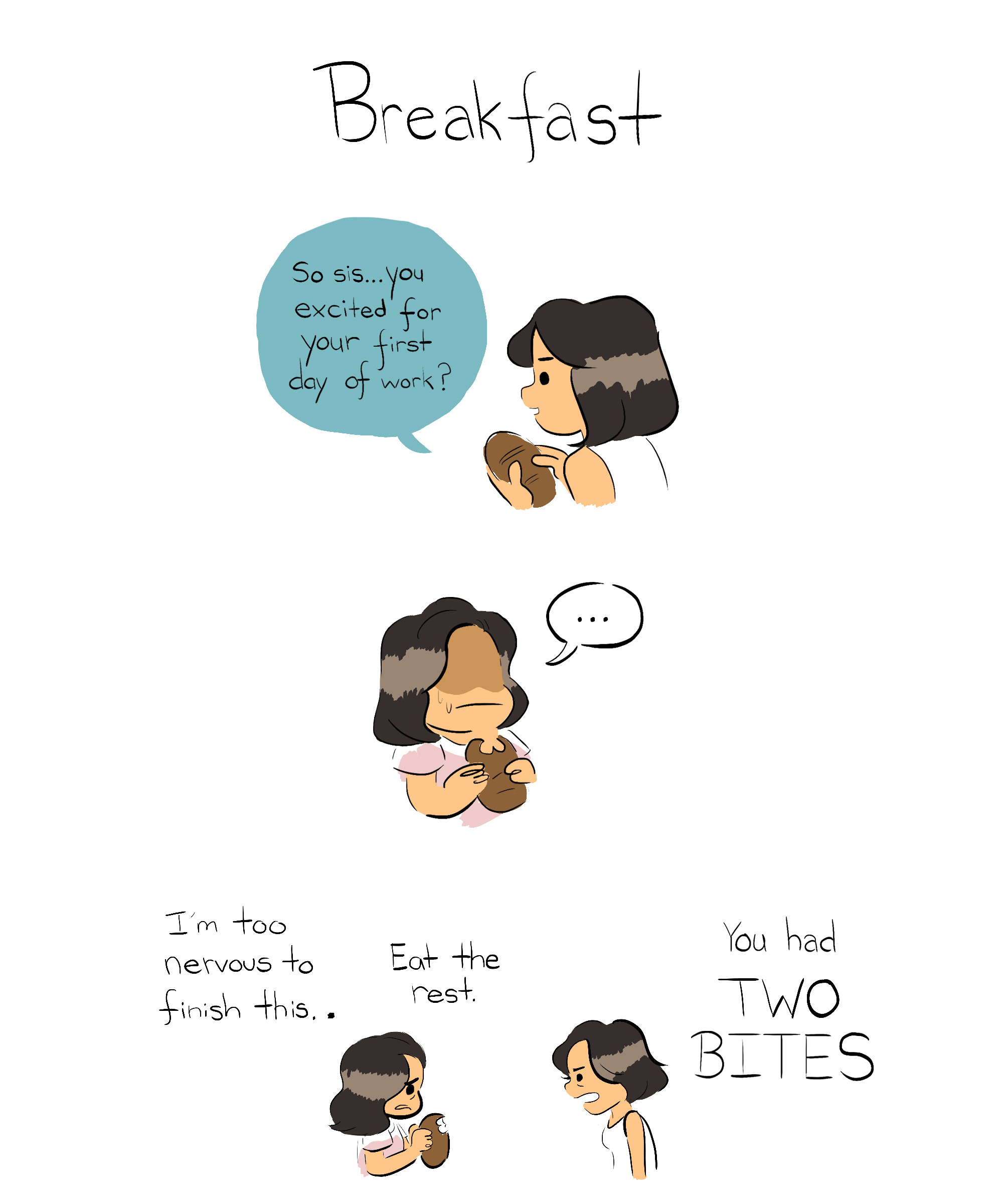 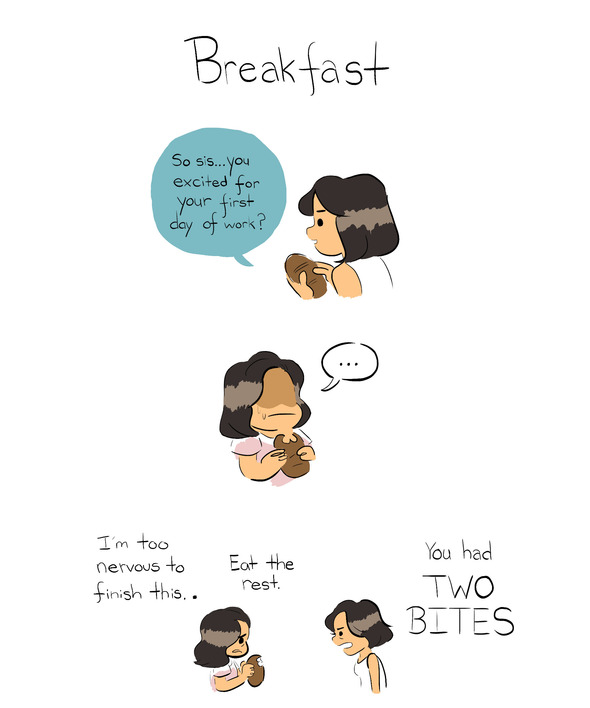 Not going to lie – I was pretty skittish coming in on my first day at King Features Syndicate! 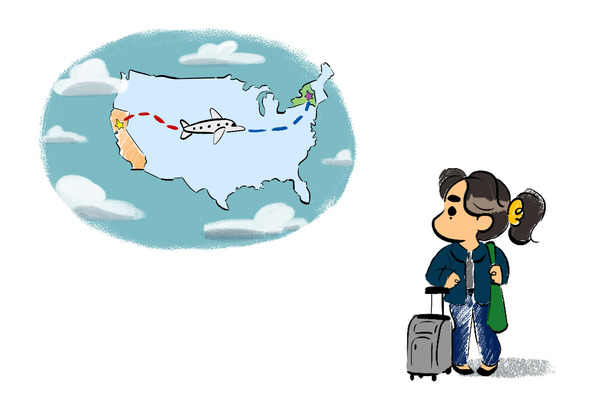 I’m originally from California- the last time I was in New York, I came on a high school marching band trip, with my flute and my weak lungs. Instead of practicing for our Carnegie Hall performance, I had spent the majority of that trip with a new sketchbook, a stack of bad printer copies of art from my favorite illustrators, and a determination to try to mimic their skill as best as possible.

It’s completely surreal to be able to come to the city to do what I love most this time – draw!

King Features is located in the Hearst Tower. 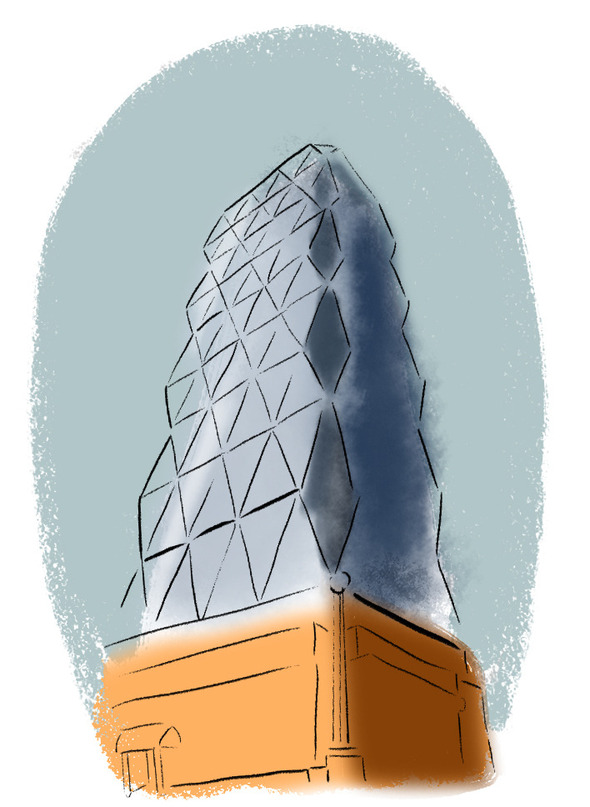 As soon as I walked in, I was given a very warm welcome by our Editor, Brendan Buford, who mentored me for the week – as well as our Editorial Project Manager, Tea Fougner, and our Editorial Coordinator, Karen Moy.

(And eventually on Tuesday – Rocky, our President!)

Despite my amicable company, I was pretty nervous and scattered! I kept dropping things, running into walls, and getting confused by all of the buttons in our building.

But, the staff’s overwhelming niceness eventually calmed me down and pulled me together. What followed then, was an enormously constructive week of generosity, great critiques, and a genuine desire to help me make the most out of my experience.

I couldn’t have asked for a better way to end the summer – thank you King Features for having me! 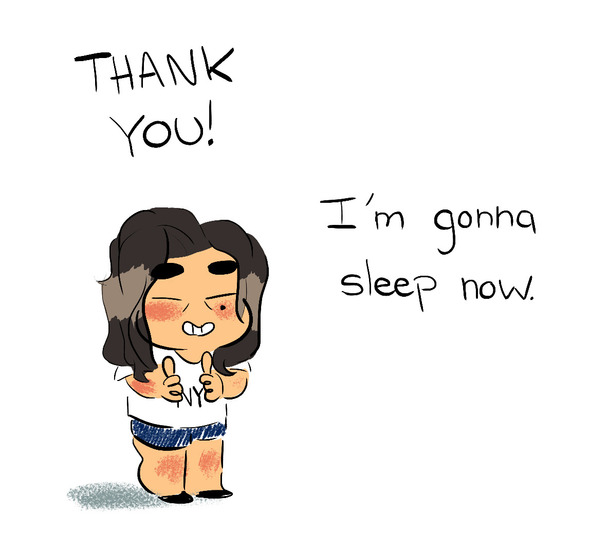