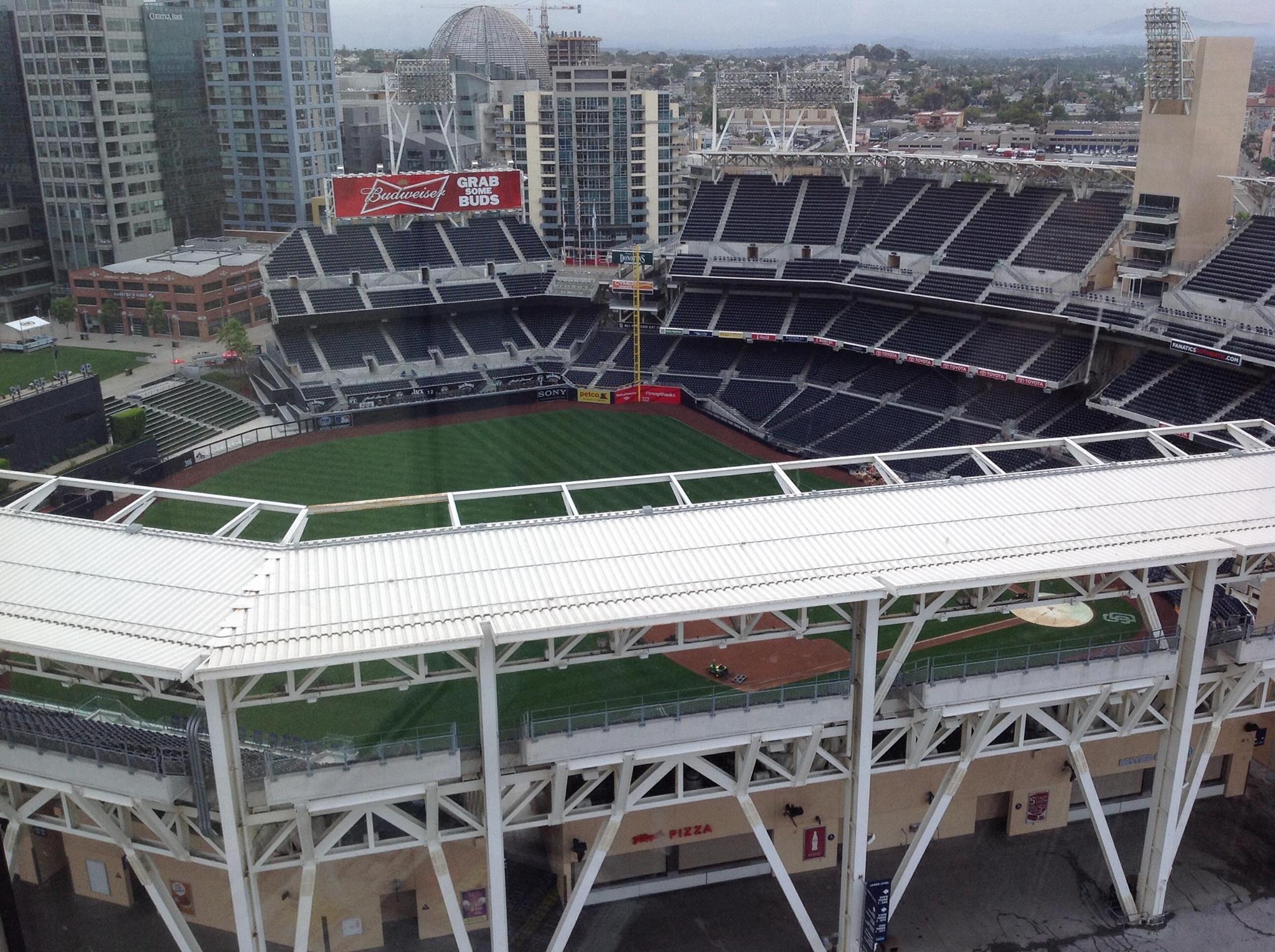 Steve and I are in San Diego attending the National Cartoonists Society’s annual Reuben Awards which kicked off today.

So far, so great.

Later attendees were treated to a lavish poolside Welcome Party on a chilly night here in Southern California.

I managed to take a few snaps here and there.

More tomorrow when we’re all dressed up for the black tie awards shindig.

Petco Park, home of the San Diego Padres… And just outside my hotel window. 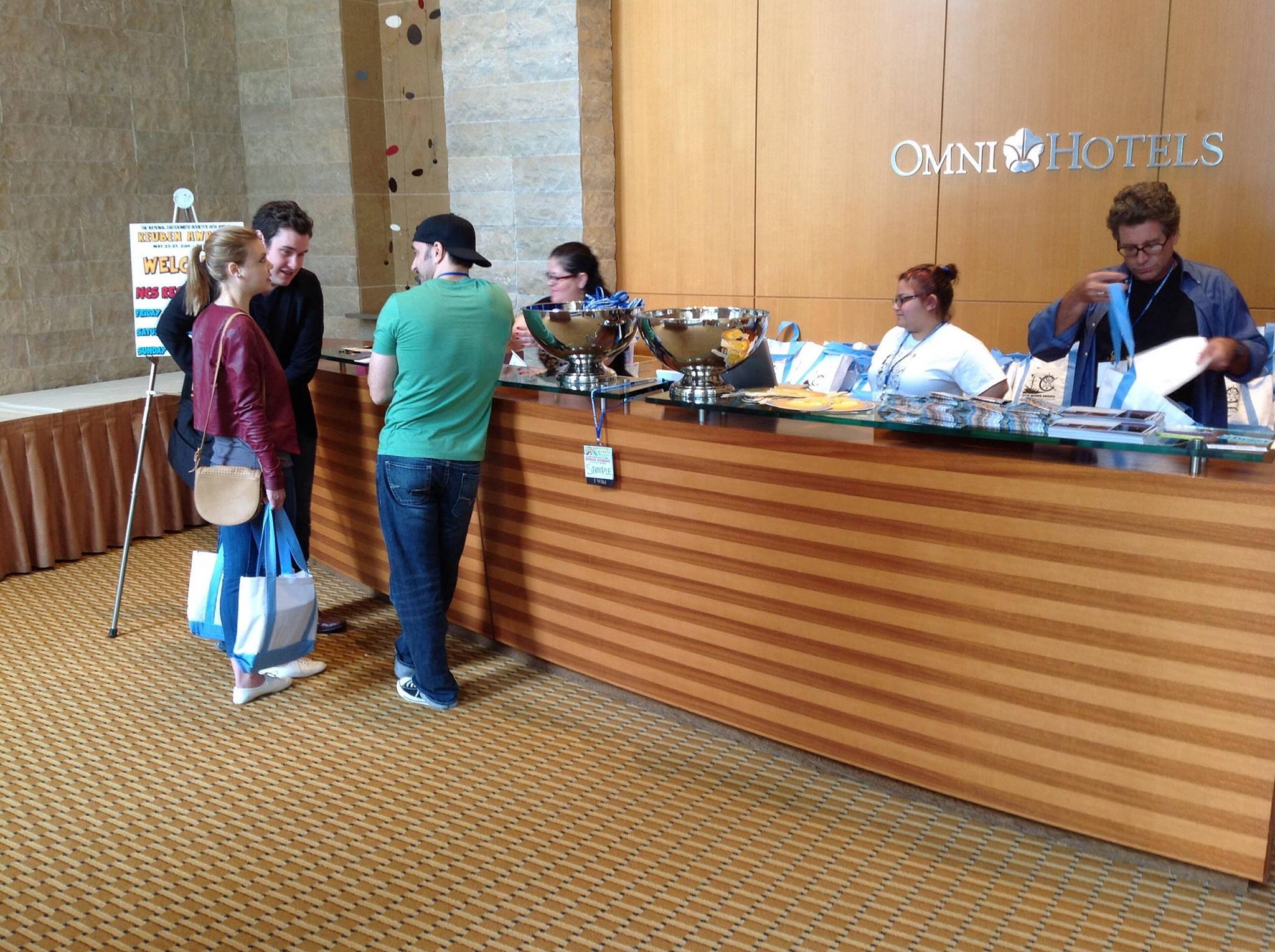 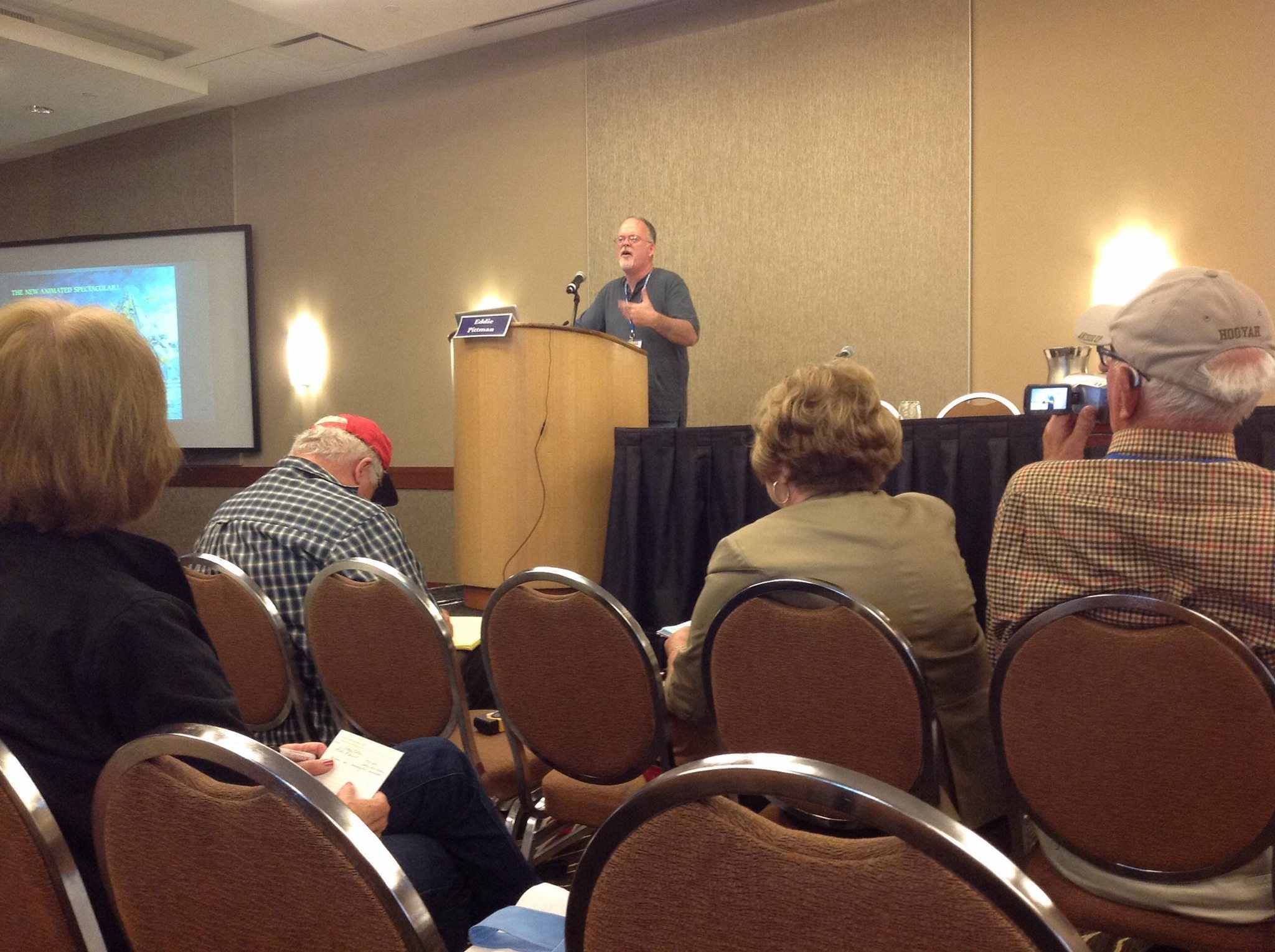 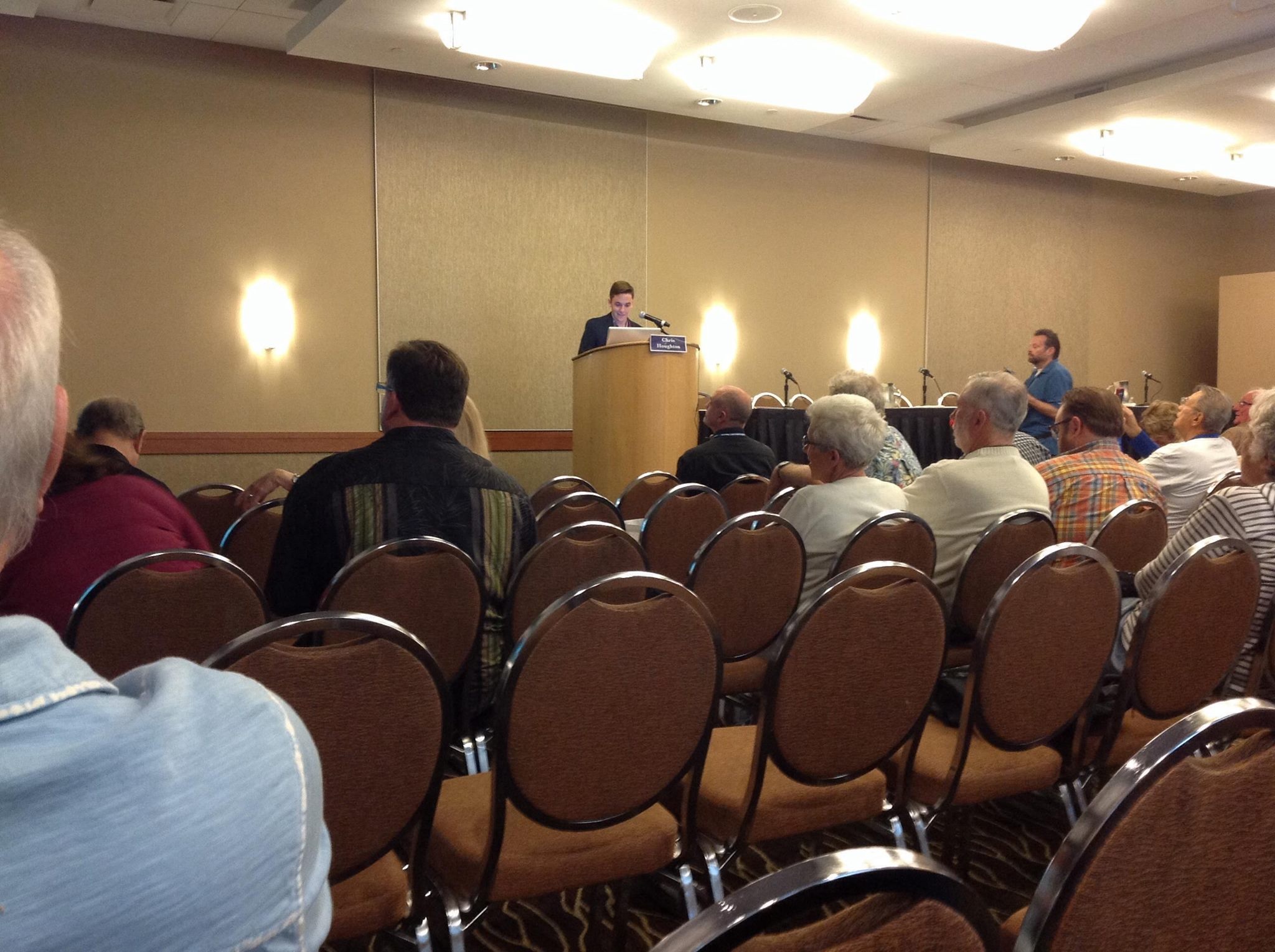 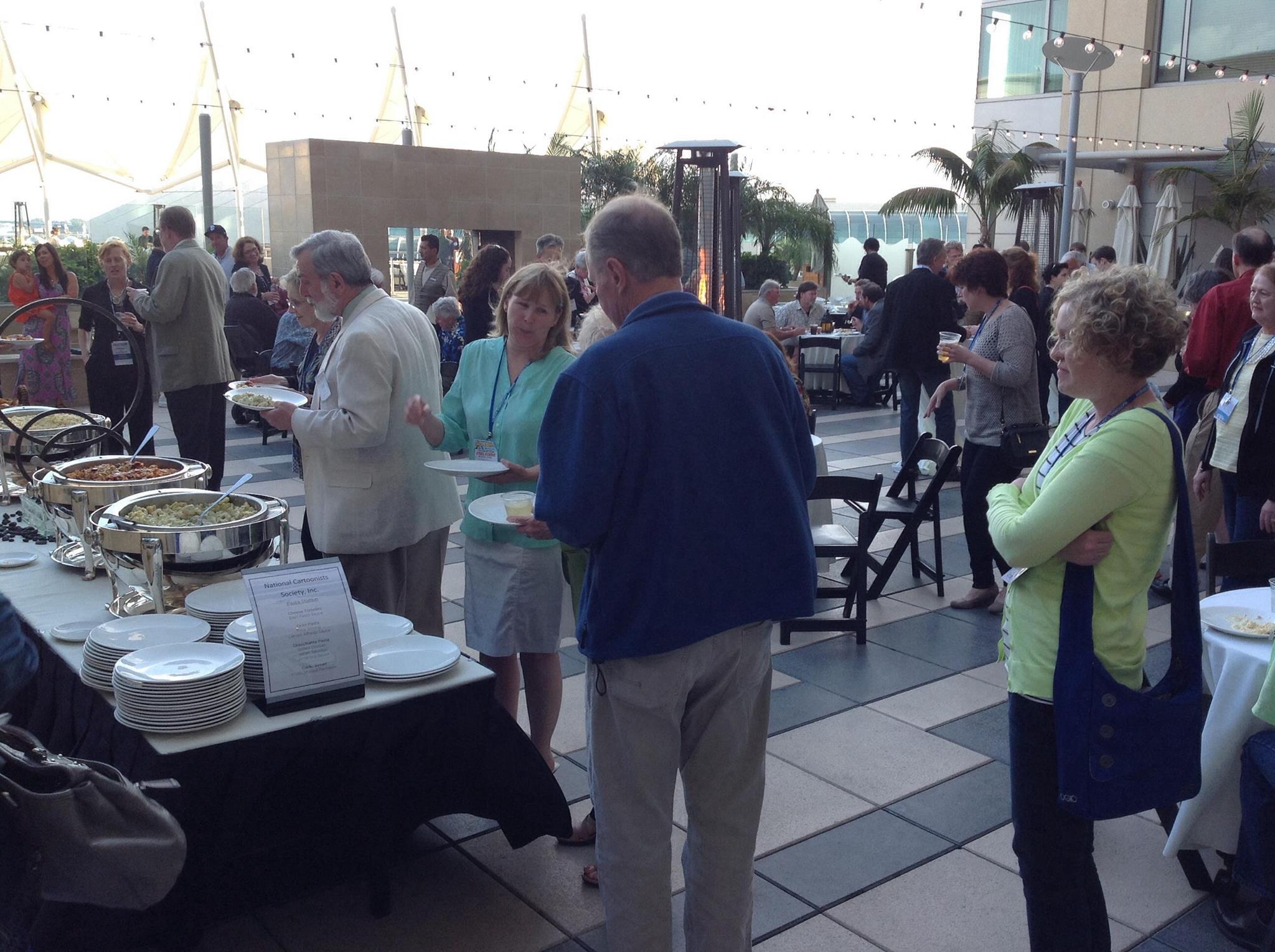 Welcome Party heats up on a chilly So. Cal night. 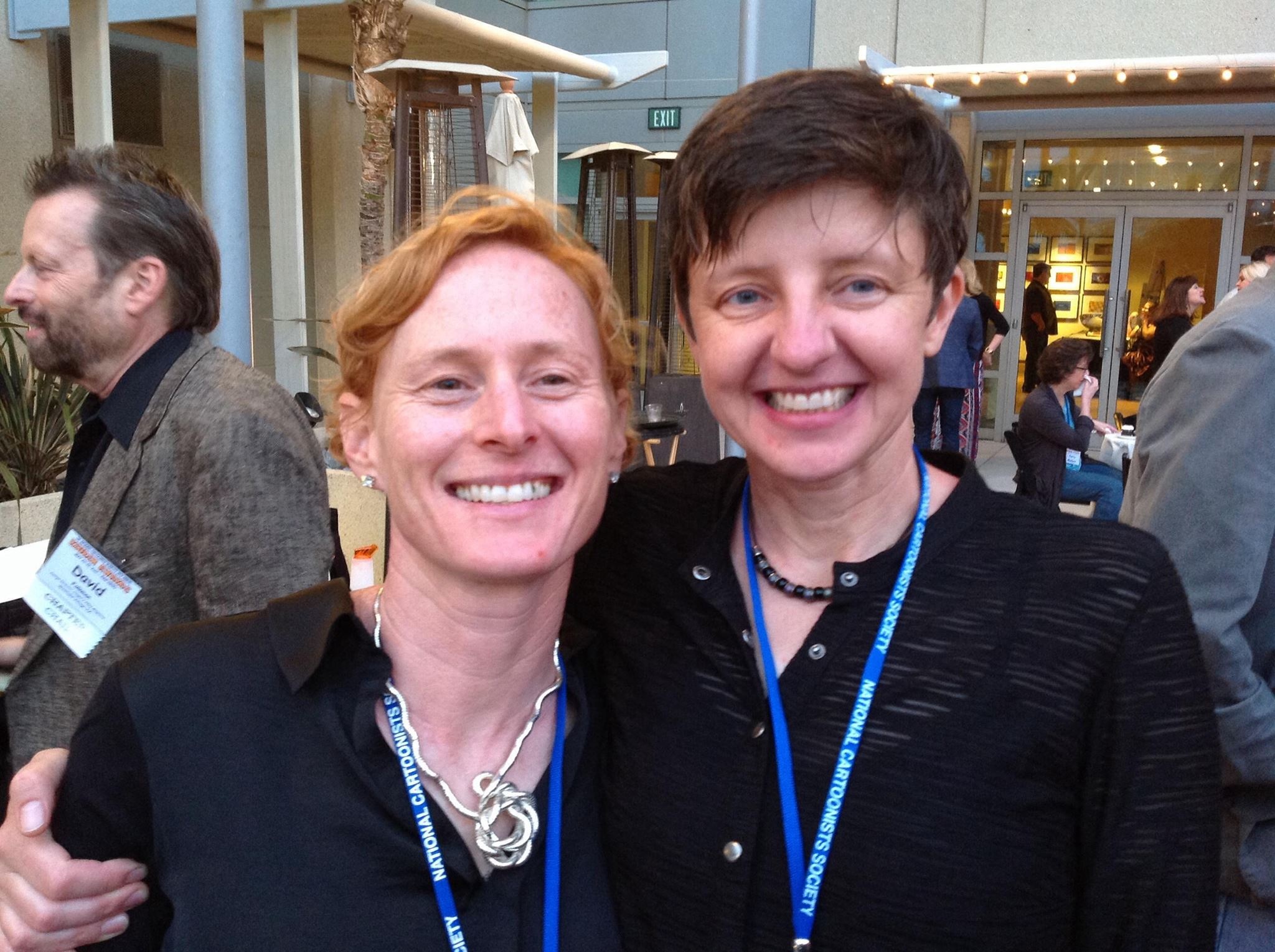 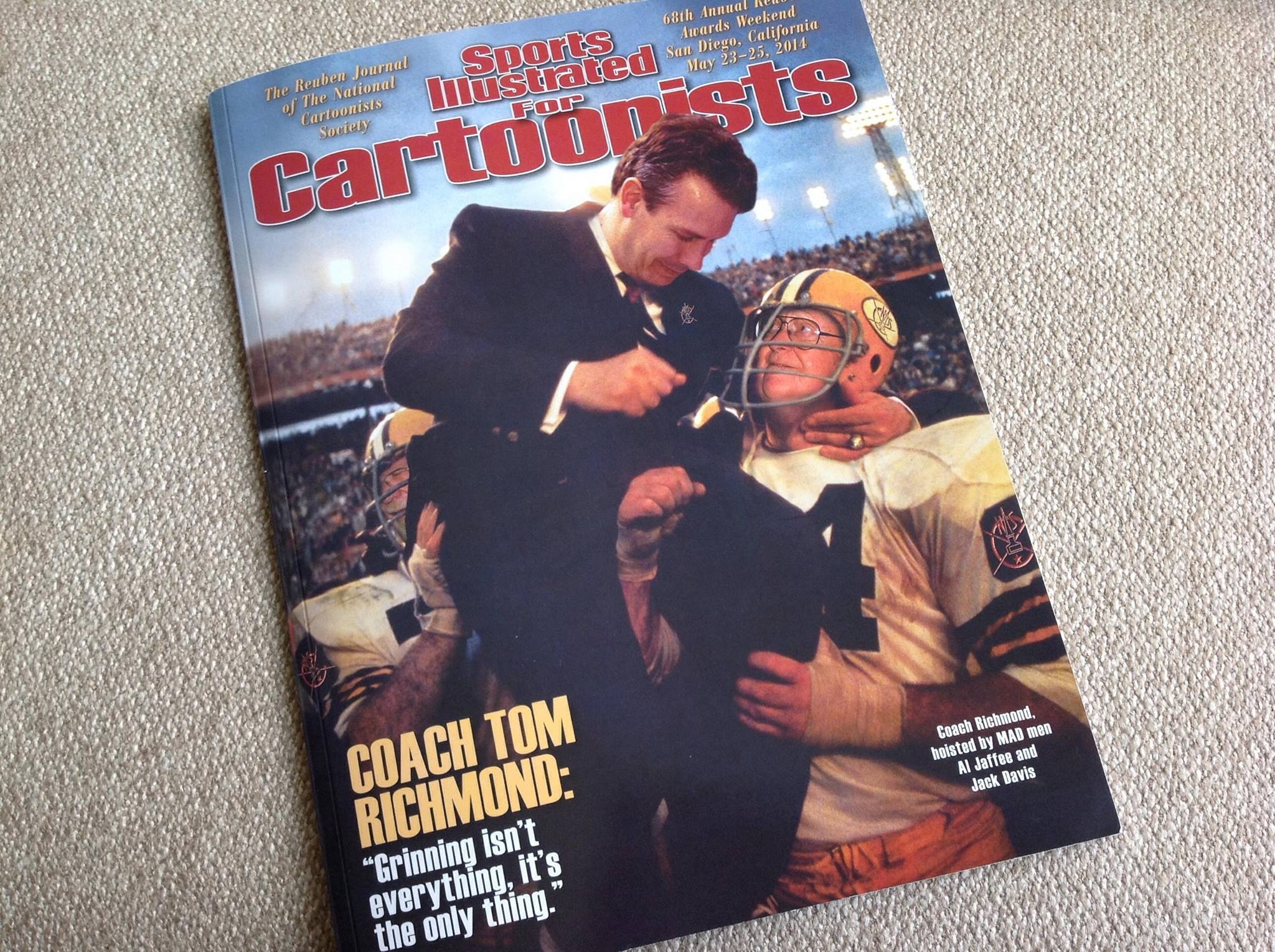 The swag bag always contains the Reuben journal which superimposes NCS Members’ heads and faces on old and new photos of a chosen theme. This years’ theme was a parody “Sports Illustrated” issue. That’s NCS Pres, Tom Richmond, hoisted on the shoulders of MAD’s Al Jaffee and Jack Davis. 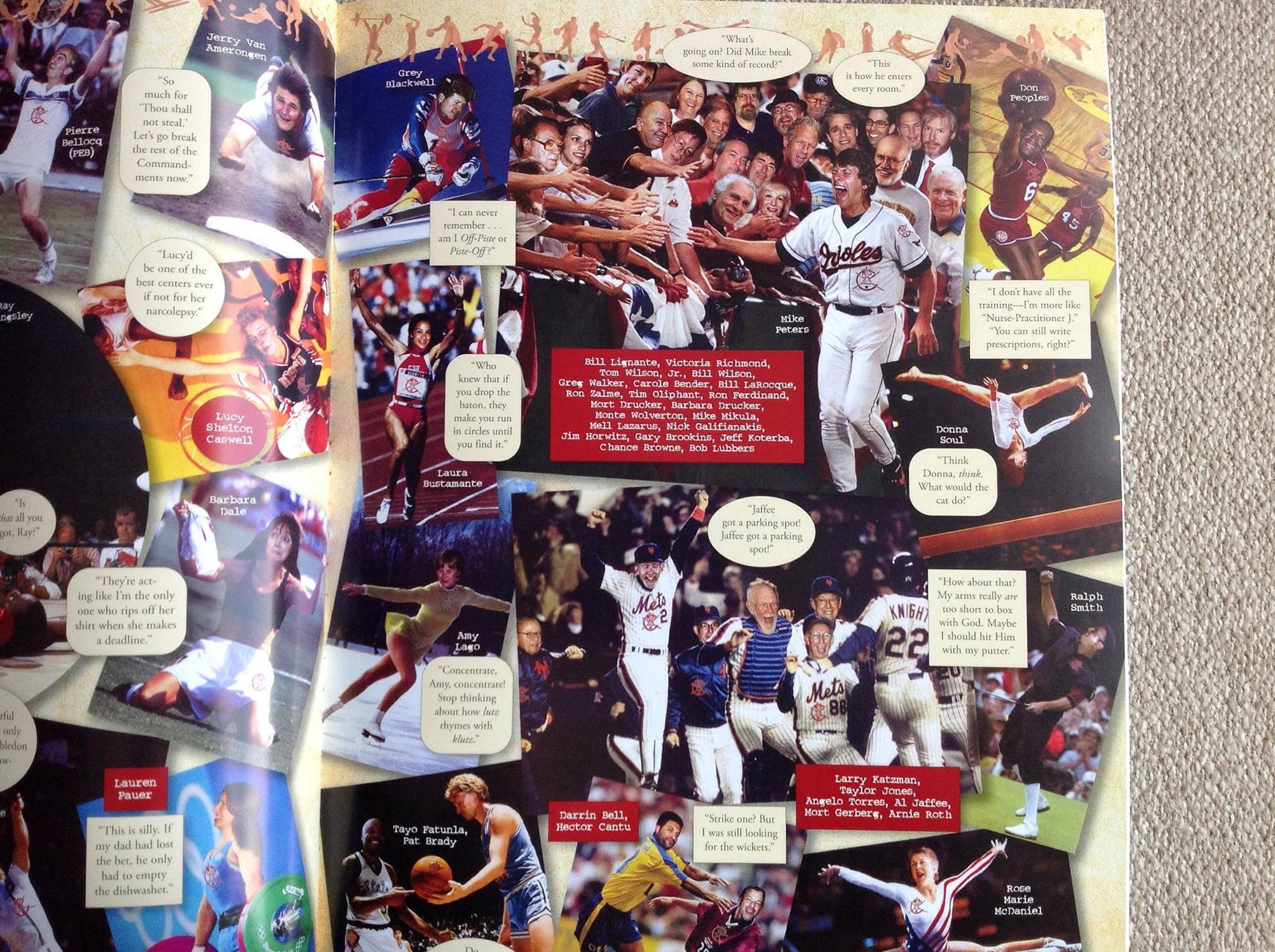 The photo of my buddy Mike Peters’ victory lap is genius. 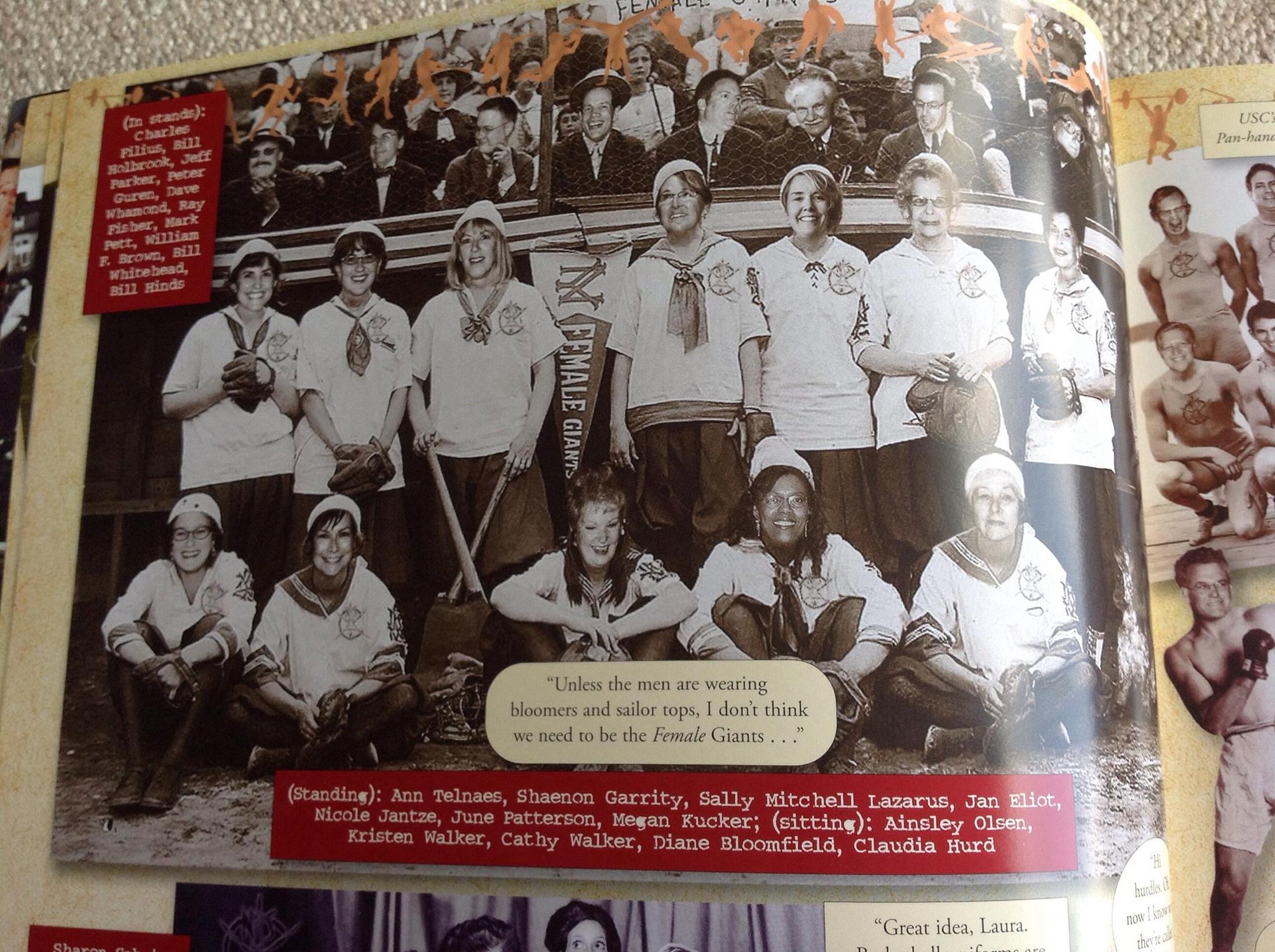 I even show my face in the bleachers in this vintage pic.