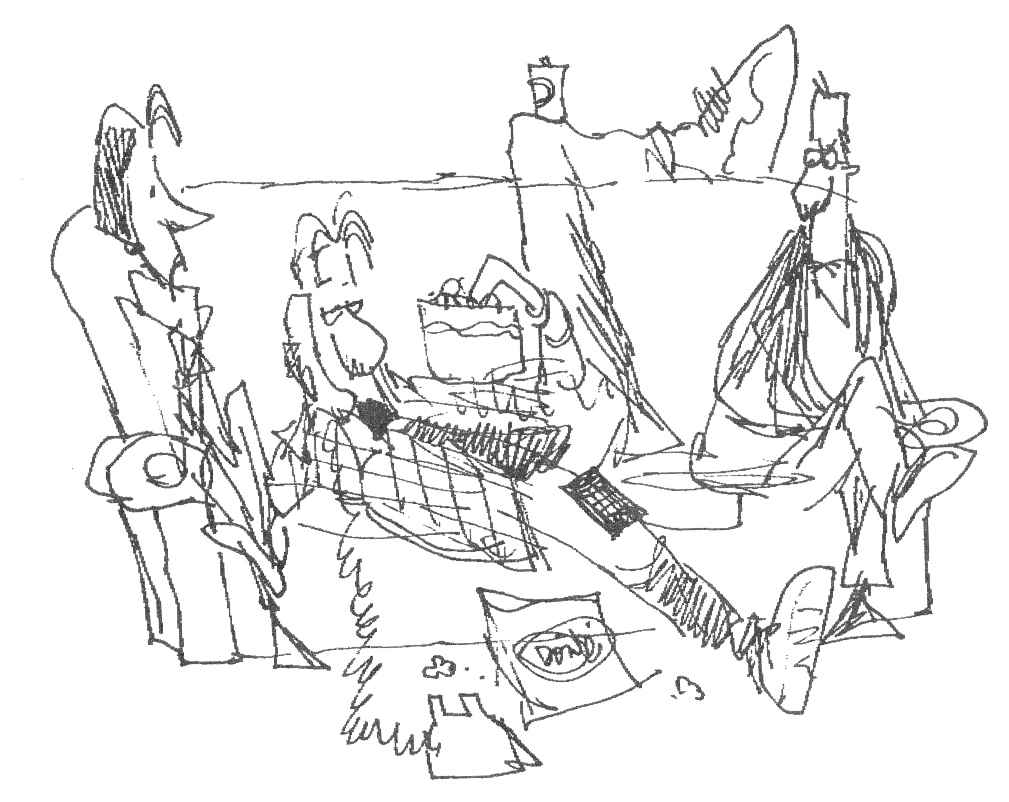 Look what I found in the attic while doing a bit of spring cleaning. These are some of the original faxes (yes, I said faxes) Jerry and I sent back and forth to each other in 1996 when we were developing Zits.

A lot has changed (check out that phone!) but it’s all kinda there-ish. Even those weird rooster-comb hairdos I thought were the bomb.

I’d forgotten how we struggled for a title for the strip. Cowboy was going to have been Mom’s nickname for Jeremy when he was tracking as a much younger teenager in our minds.

I think that’s the Generation Gap between them, get it? Oh man, how close we came to disaster.

Other rejected titles for the strip: Grounded for Life; Planet Jeremy; Work in Progress; Yo; Why Me?; Stuff About Me; As If; and Chad and Jeremy. Yes, that’s how close we came to a complete dumpster-fire launch, friends. 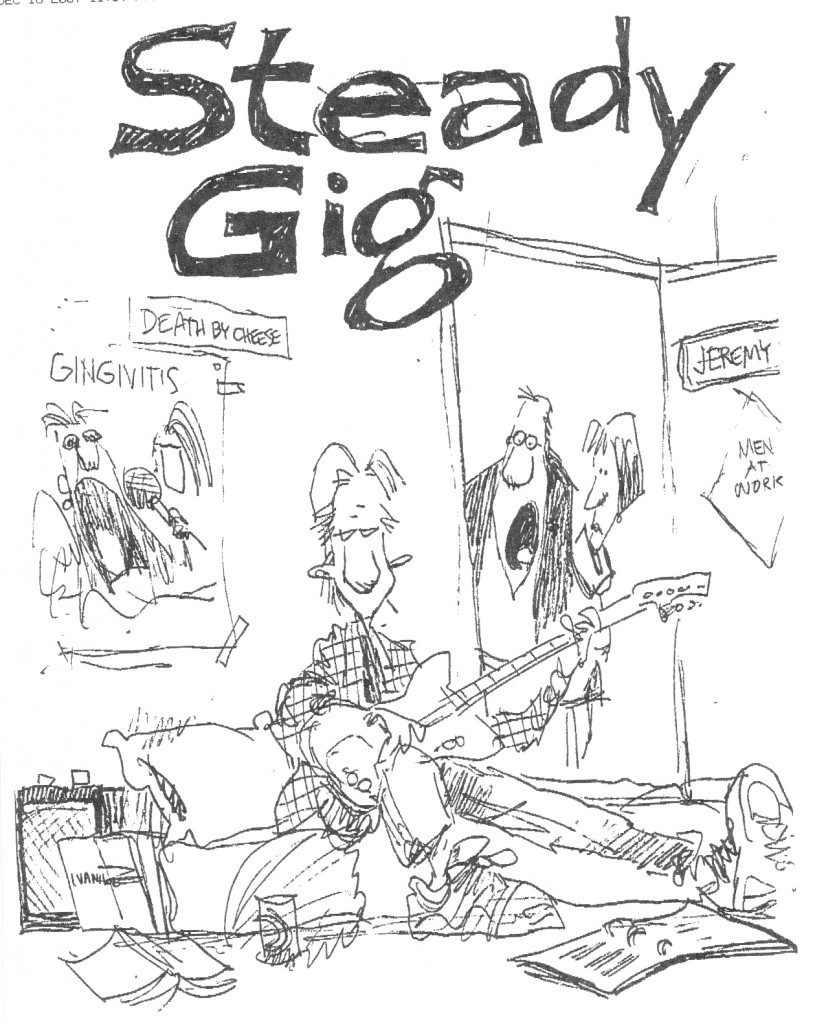 You see, we were searching for a title that succinctly conveyed what we hoped the strip would be about: a gritty look at life with a teenager in the house. Finally Jerry said to our editor, “Why don’t we just call it Zits?” And despite the horror that shook the syndicate’s boardroom, that was that.