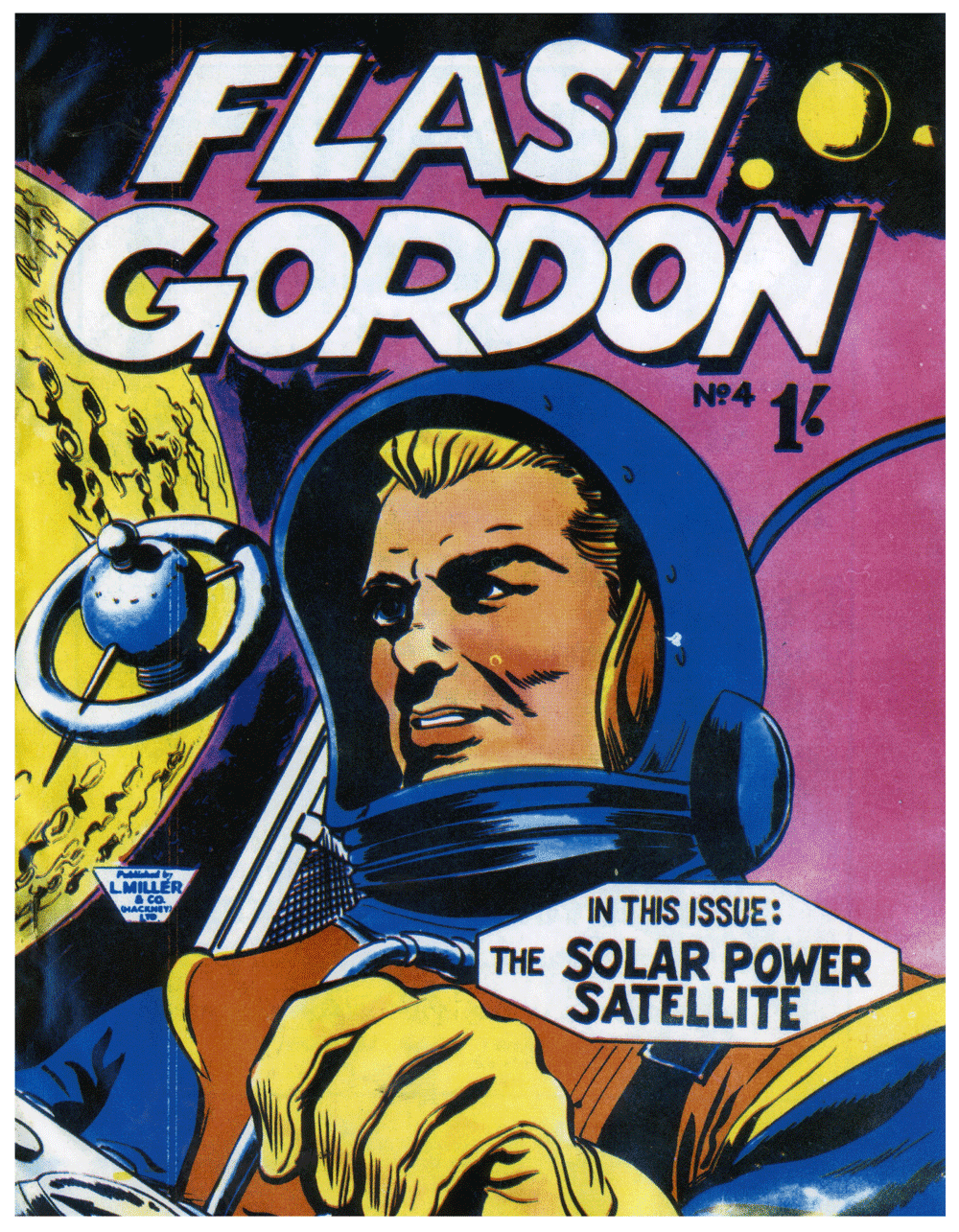 In the post-World War Twoera, Flash found a place among other American stars on foreign newsstand shelves as the strips and movies were licensed around the world. Here’s a few random domestic and international covers:

WESTERN PUBLISHING COMPANY’S “MARCH OF COMICS” SERIES WERE HORIZONTAL BOOKLET SIZED COMICS THAT WERE GIVEN AWAY  (USUALLY BY SHOE STORES) WITH THE DEALER’S IMPRINT ON THE BACK. THEY COULD BE ALL KINDS OF DIFFERENT TITLES. Top to Bottom: #118 (October 1954), #133 (November 1955), #142 (April 1956). 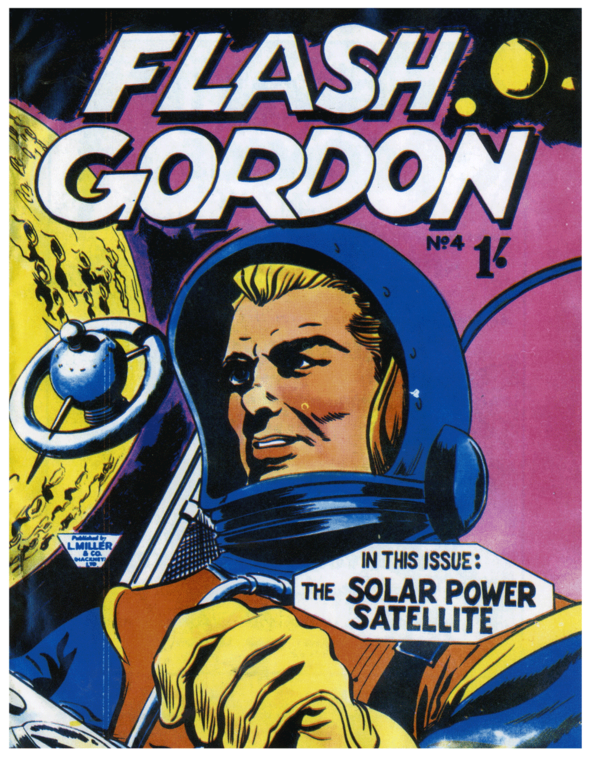 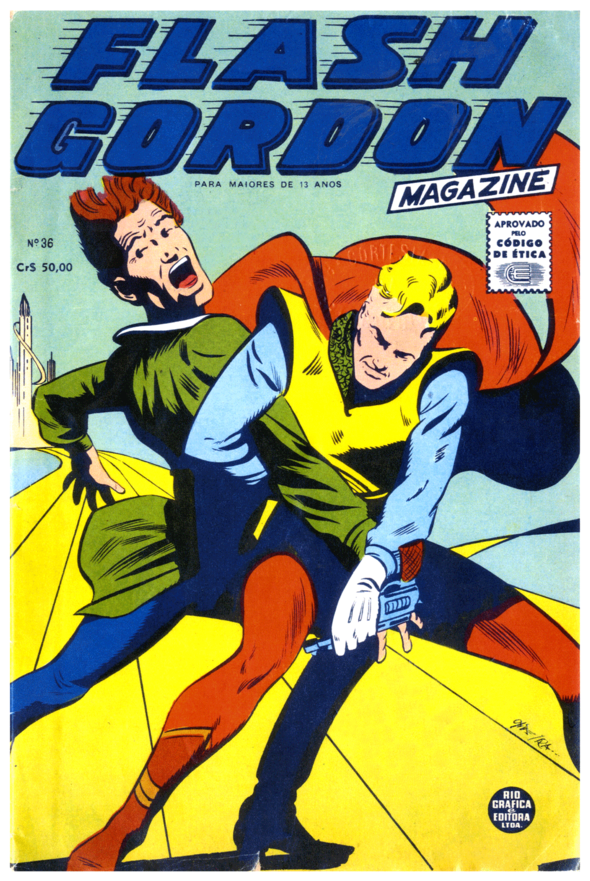 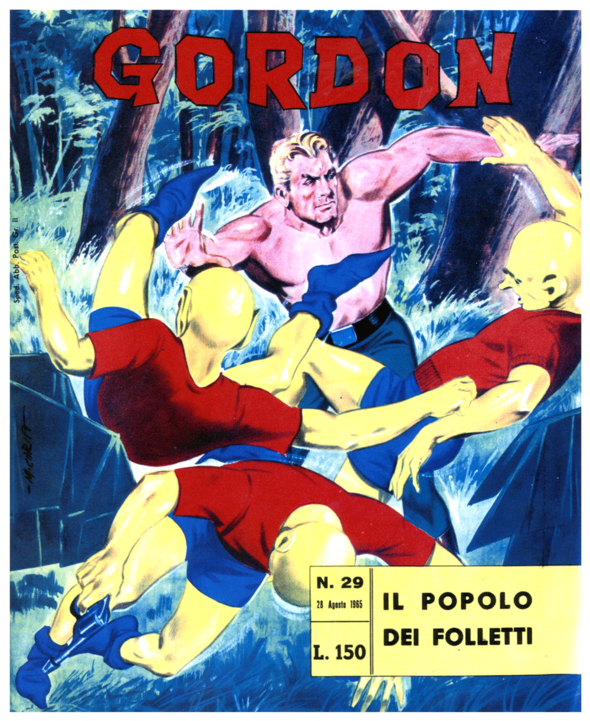 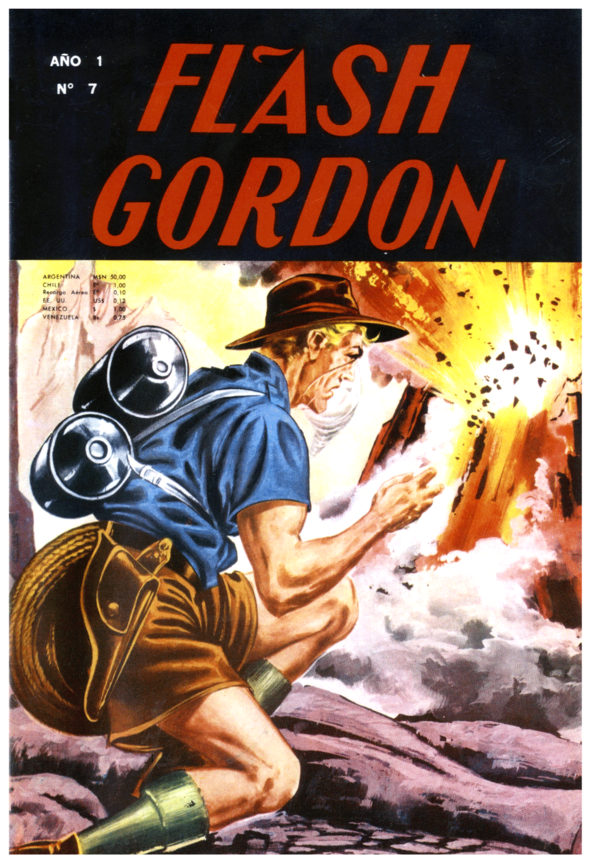 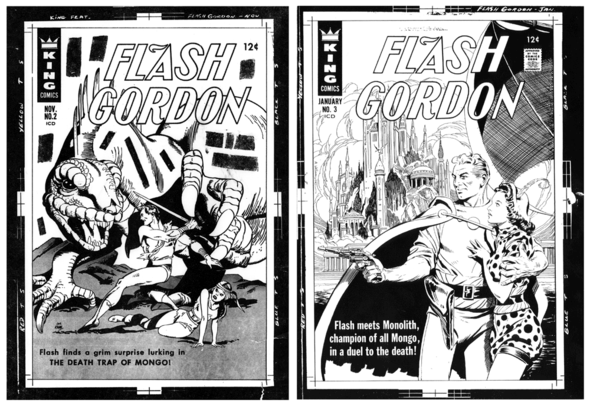 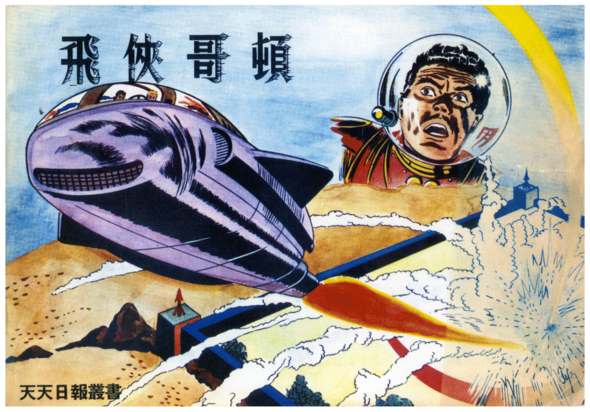 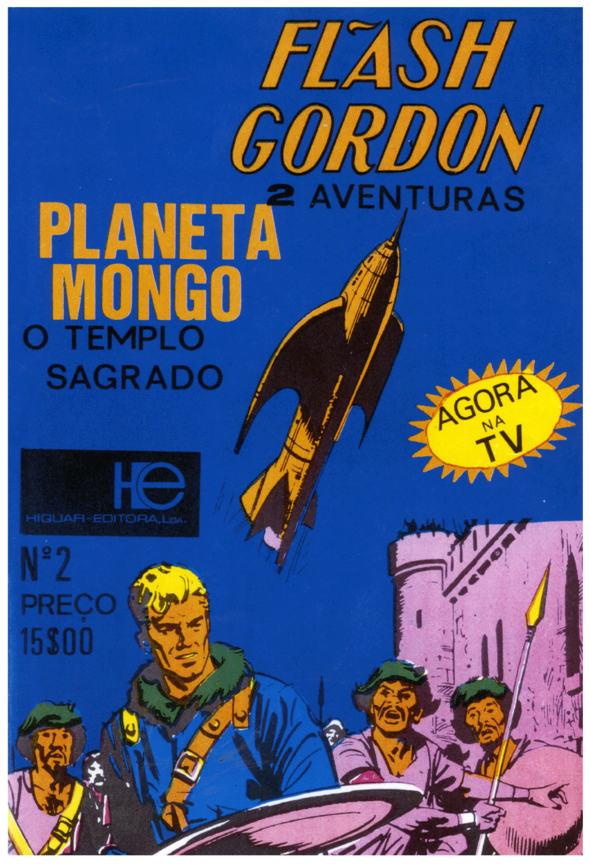 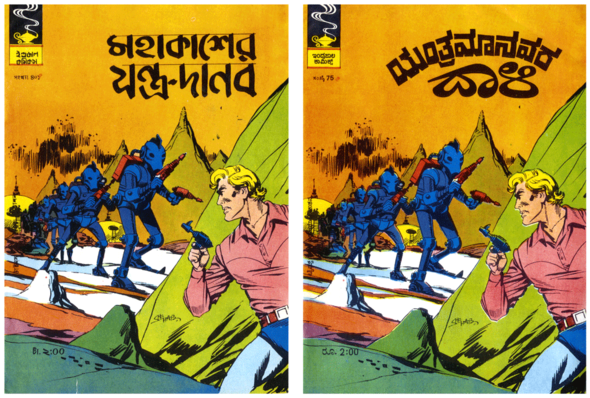 BENNETT COLEMAN AND COY. LTD. (INDRAJAL) BOMBAY 1982.  TO ACCOMMODATE THE DOZENS OF LANGUAGES OF INDIA,  THE SAME BOOK APPEARS IN MULTIPLE EDITIONS. ABOVE: BENGALI AND KANNADA, BELOW, MALAYALAM AND TAMIL. 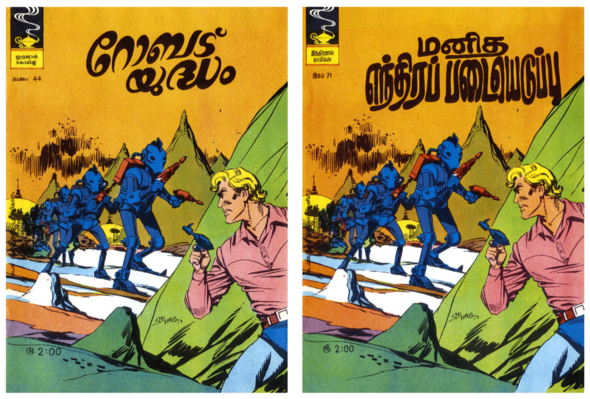