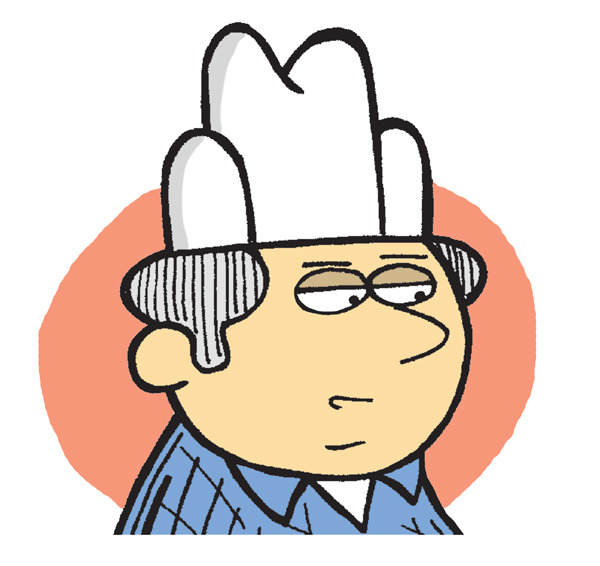 We hope you have enjoyed all of Comics Kingdom’s many entertainment options this week!

There has been plenty of Kingdom chatter this week, starting with …

Bill Bettwy answers the question that has been burning in the minds of many comics fans: “What is on the head of Ed?” 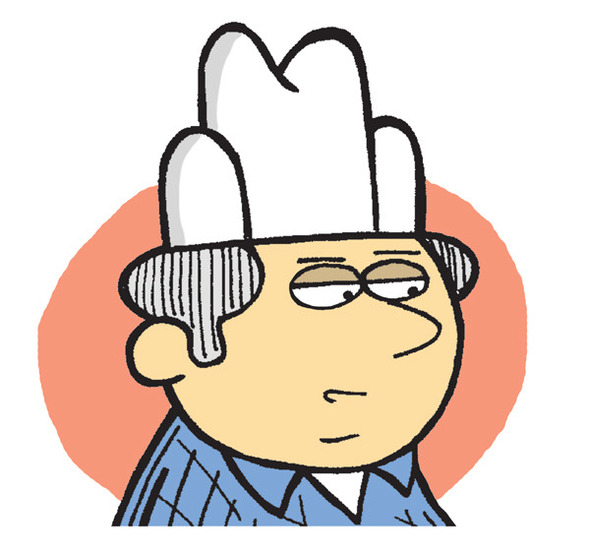 In “Cast of Characters Call,” Jeff Parker is daydreaming again and thinking about which actors might be in the cast if “the sure-to-be- a box office blockbuster” “Dustin” movie gets green lit.

Brian Walker pays tribute to “Calvin and Hobbes” on HiandLois.com. 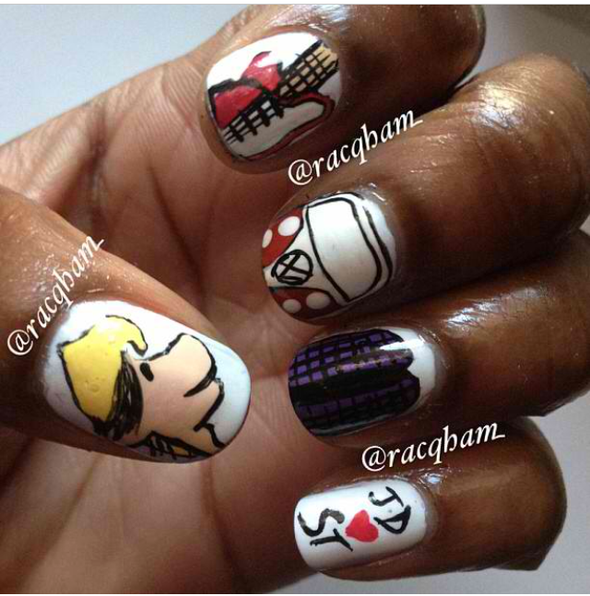 John Rose has had enough of Winter, like the rest of us Kingdom dwellers! He is packing up and taking Snuffy Smith to the Sunshine State! If you live in Florida, be sure to holler at him. http://snuffysmithcomics.com/2014/03/03/snuffy-visits-th-sunshine-state/

Over at BizarroComics.com, Dan Piraro explains why he has been doing so many health insurance and medical cost cartoons lately.

Alex Hallatt has moved to a new town and is making friends quickly. Along with a group of local artists, Alex is currently sketching for an art exhibition that will be held in her chosen hometown in July. It’s called “Frome With a View” and it is going to feature artwork highlighting the charm of Frome from a cartoonist’s perspective.

Finally, yesterday was National Dentist Day. We thought it would be funny to share Rina Piccolo’s comic video called “My Root Canal.”

Please consider offering your support to the Kenosha Festival of Cartooning. Donations can be made here.

Check back again next Friday for all the latest news!