News From Around the Kingdom: Anniversaries and Aging Gracefully 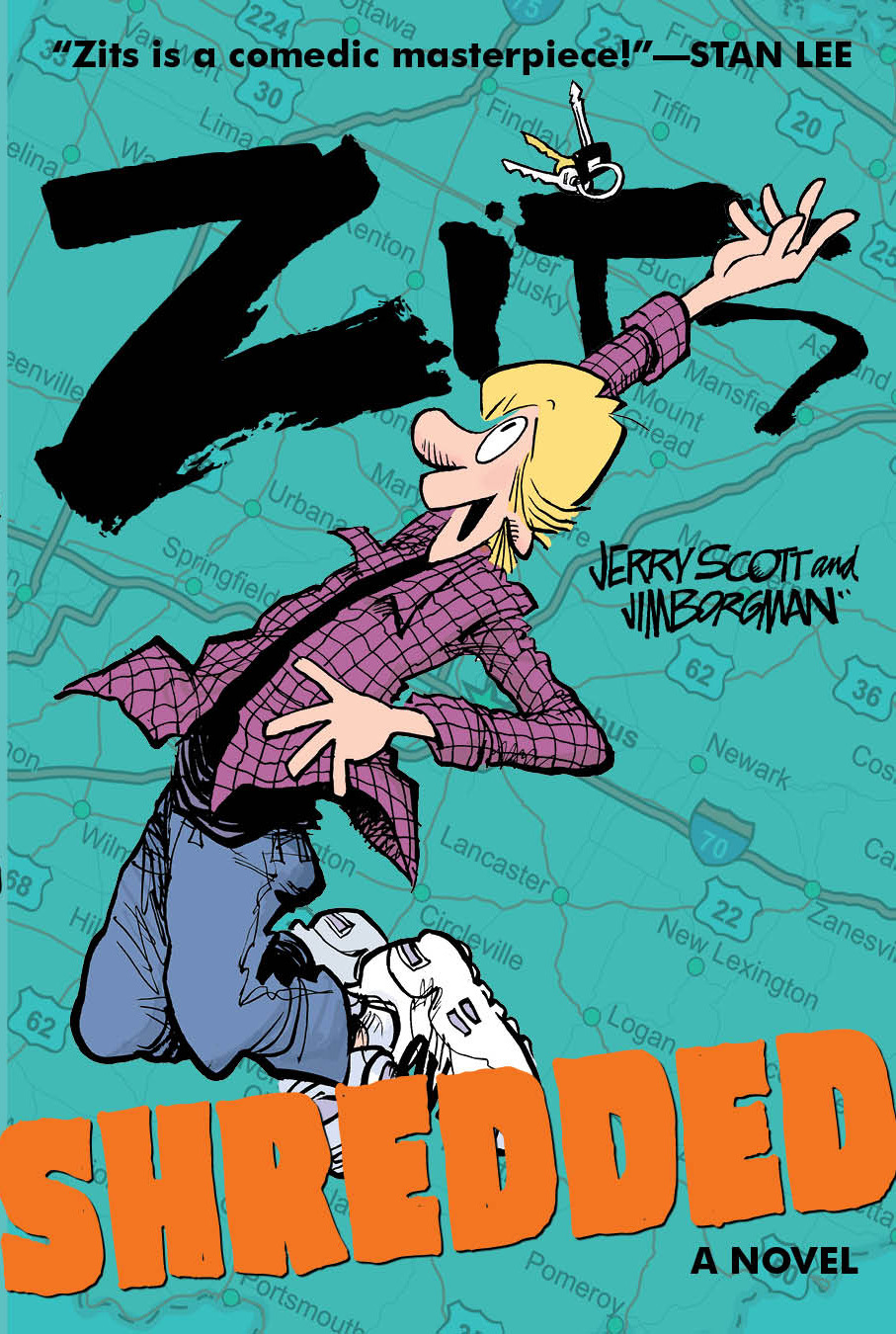 In Zits: Shredded, Jeremy and his friends Hector and Pierce experience another one of those teenage righteous passage things adults are always blabbing about … his first (and sure to be ultimate) ROAD TRIP. That is, IF Jeremy and his band, Goat Cheese Pizza, can keep their veggie-powered VW van running long enough on French-fry grease to get to their first recording session. 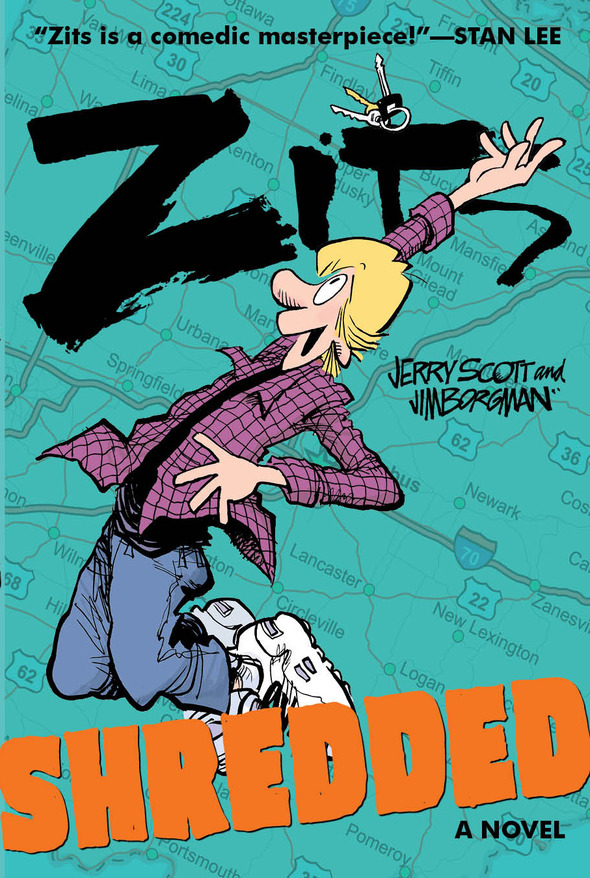 In other Kingdom news …

Jonathan Mahood celebrates “Love Your Pet Day” by posting some wintery photos of his dog, Relic. He also shares what cartoonists like to do in their spare time.

John Rose honored Presidents Day in the U.S. by taking a look back at the long history of the Barney Google and Snuffy Smith comic strip.

In “Old Anxiety,” Dan Piraro waxes poetic on how age is just a number.

Just in time for the Closing Cermonies on Sunday, Blondie is celebrating the Winter Olympics with two weeks of sports-themed comics!

In “Please Kick To Start,” Terry LaBan is contributing to a Jewish comics anthology that is being funded by a Kickstarter campaign that runs until March 8th.

Terri Libenson of “The Pajama Diaries” has an “Epiphany” about her career choices.

Bill Bettwy shares his tools of the trade and makes a unique observation over at the “Take It From the Tinkersons” website.

Finally, the twins are growing up in “The Phantom.” Learn more about their age progression here.

Thanks for keeping up with this week’s News Around the Kingdom. See you next week!