News From Around The Kingdom: Snow Fatigue, Clowns and Gadgets Galore

This week, the Kingdom’s resident groundhog saw his shadow and predicted six more weeks of winter. The Kingdom dwellers were none too happy with this news until they realized that meant six more weeks of reading comics in the comfort of their warm, toasty homes. Once realized, all was right in the Kingdom again. 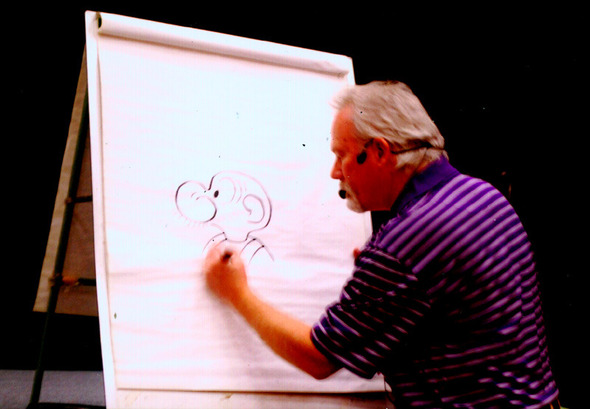 In “Chuckles of Support,” Dan Piraro admits he has both a fascination and deep-seeded mistrust of clowns.

There’s a New Robot in the House! Jonathan Mahood, cartoonist of “Bleeker: The Rechargeable Dog,” bought a smart gadget for himself. Something tells us that this nifty device might make an appearance in a Bleeker comic strip in the not-so-distant future. 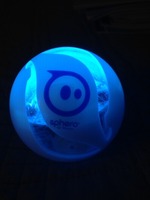 Blondie and Dagwood got a very important delivery made to them during a snowstorm.

And, last but not least, Bill Bettwy shares a hint about the name of his new “Take It From the Tinkersons” character in the 1st Letter Revealed.

See you next Friday!