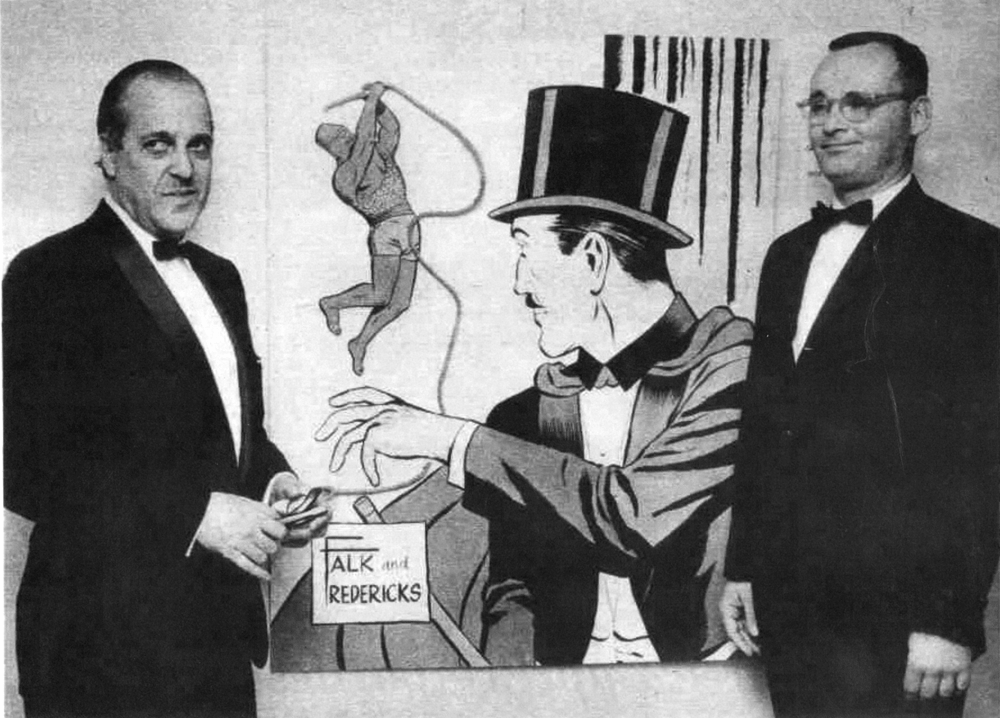 Lee Falk with Fred Fredericks just before his first Mandrake strip appeared in print, participating in a “Pop Art” benefit show for the USO, Carlisle Hotel, New York, 18 May 1965.

When Phil Davis died in December 1964, his wife tried to keep up with the work of drawing MANDRAKE THE MAGICIAN‘s adventures with a commercial artist, but it wasn’t up to Lee Falk’s standards. He selected a young man who had some small successes in the comic strip world already, Fred Fredericks.

Fred had marketed a few of his strips, all reflecting his interest in American history. The first was an adventure of the revolutionary war called “The New Jersey Patriots”(Superior Features Syndicate) in 1959. These were stories that told true tales of that state’s heroes and the incidents that took place there. Fred is a proud native New Jerseyan, but unfortunately, such a title rather limits the boundaries of sales possibilities, and sure enough, only a few Garden State newspapers took it. (One was the capital city’s Trentonian, which ran Mandrake on the same page.) It lasted about two years.

In 1960, on the eve of the Civil War centennial, Fred offered a humorous look at the conflict called The Late Late War. I guess the title’s a play on The Late Late Show, a then-common generic title for movies shown on TV way into the night. It was syndicated by the tiny Adcox syndicate, and was hardly a hit, evidence showing that it only lasted a few months.

In late 1960, another strip offered from Fredericks and Adcox was a more serious look at the war between the states, Under The Stars and Bars. This was announced in Editor and Publisher, but may not have actually been launched until the Spring, commencing near the anniversary of the opening of the war in April 1961. Unfortunately this, like the Patriots before, had a limited regional attraction, though it ran in a good number of southern and some western newspapers. This flaw did occur to Fredericks and his fledgling syndicate, and a northern –themed series was contemplated, but it was never to be. Under The Stars And Bars lasted into 1962. 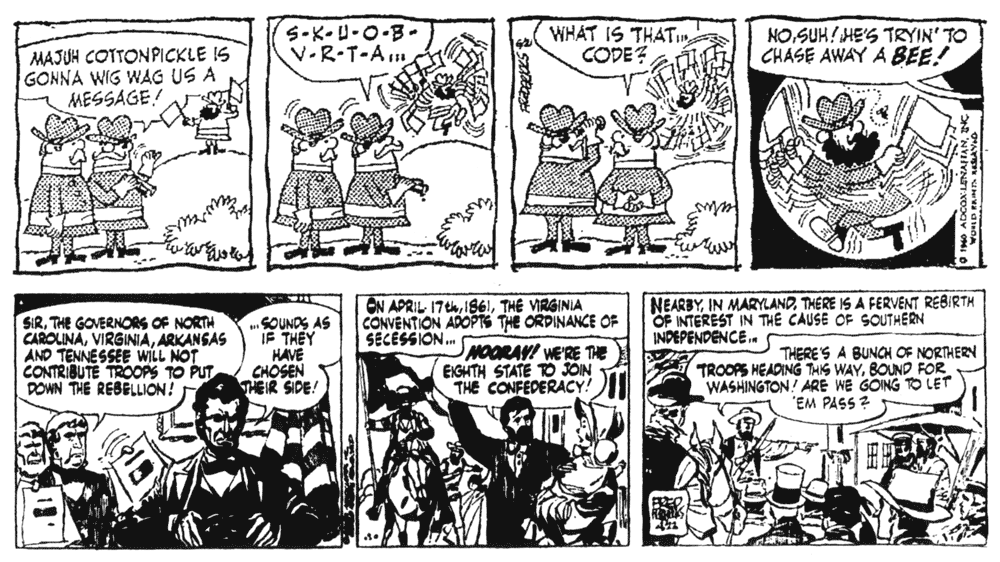 Samples of Fred Fredericks’s The Late Late War (1960) and Under The Stars And Bars (1961). His versatility is evident in his ability to draw in different styles, which has served him well in the comic book field.

When Fredericks joined Lee Falk, at first he was told to copy Davis’s old-fashioned style, and slowly change into his own. He brought a fresh, modern approach. Davis had a basically static point of view, like an older film, with three different set-ups: long shot, medium shot, and sometimes close-up. Fredericks was more active, giving wild angles, overhead views and mood lighting. He also added many more details and movement, giving the strip a real second wind. 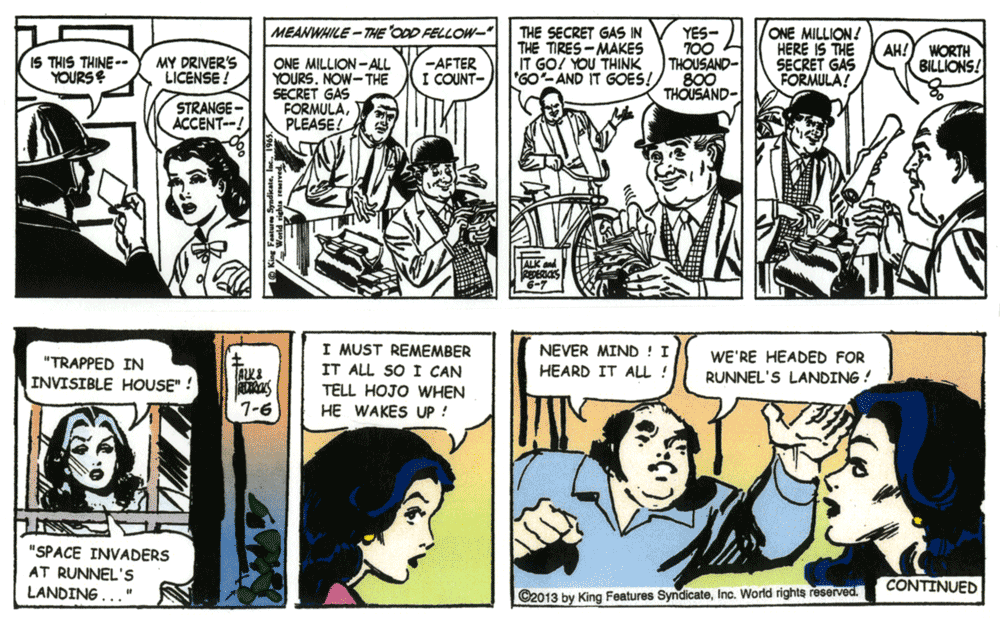 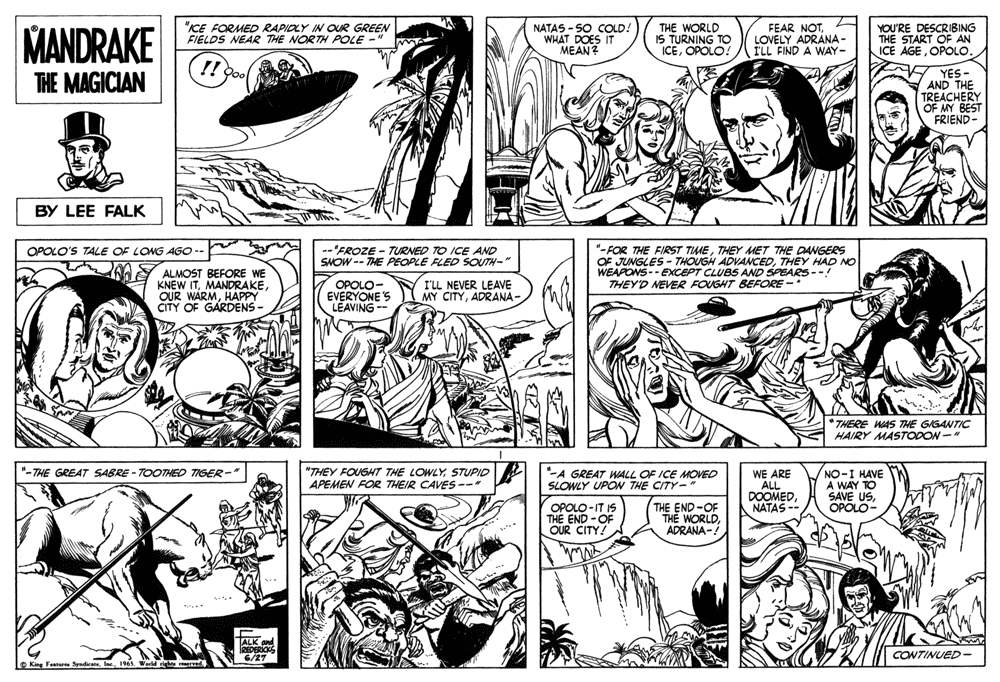 Lee and Fred would go on with the great magician’s saga until Lee’s death in 1999, whereupon Fred took over writing chores as well. He finally retired this July after 48 years, an impressive length of time for any man on one strip, maybe second only to the indestructible Mort Walker.

Fred has also kept busy over the years in the comic book field at several companies, including Marvel and DC. He has accumulated an eclectic list of credits, including such diverse titles as The Twilight Zone, G.I. Joe, Bullwinkle, Nancy, Boris Karloff and Ren & Stimpy. 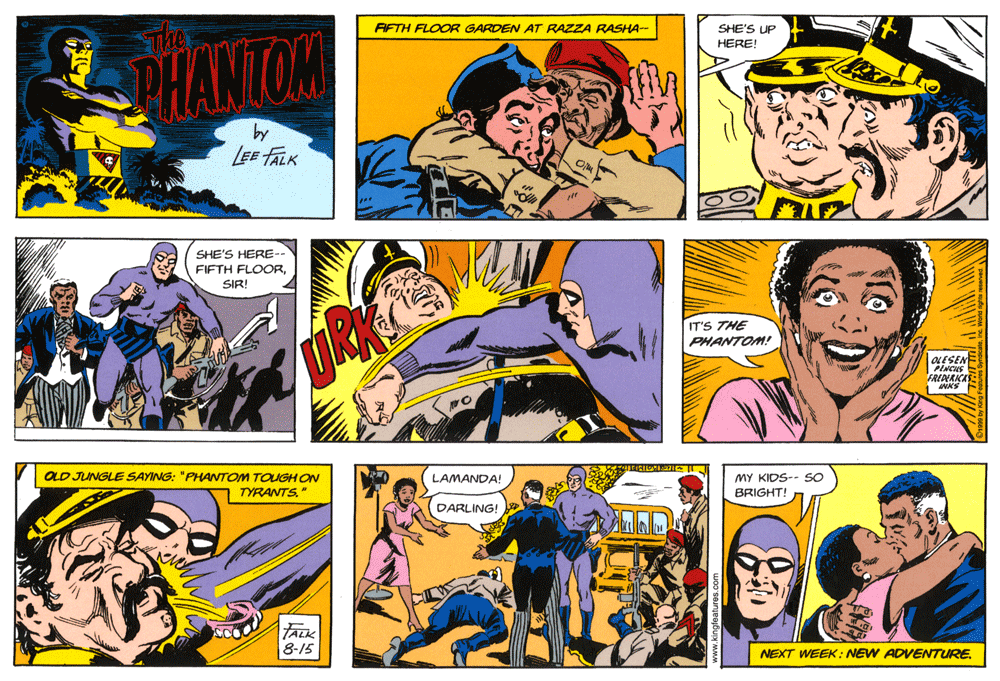 For a few years, Fred even found the time to ink the Sunday Phantom page, as in this 1999 example. 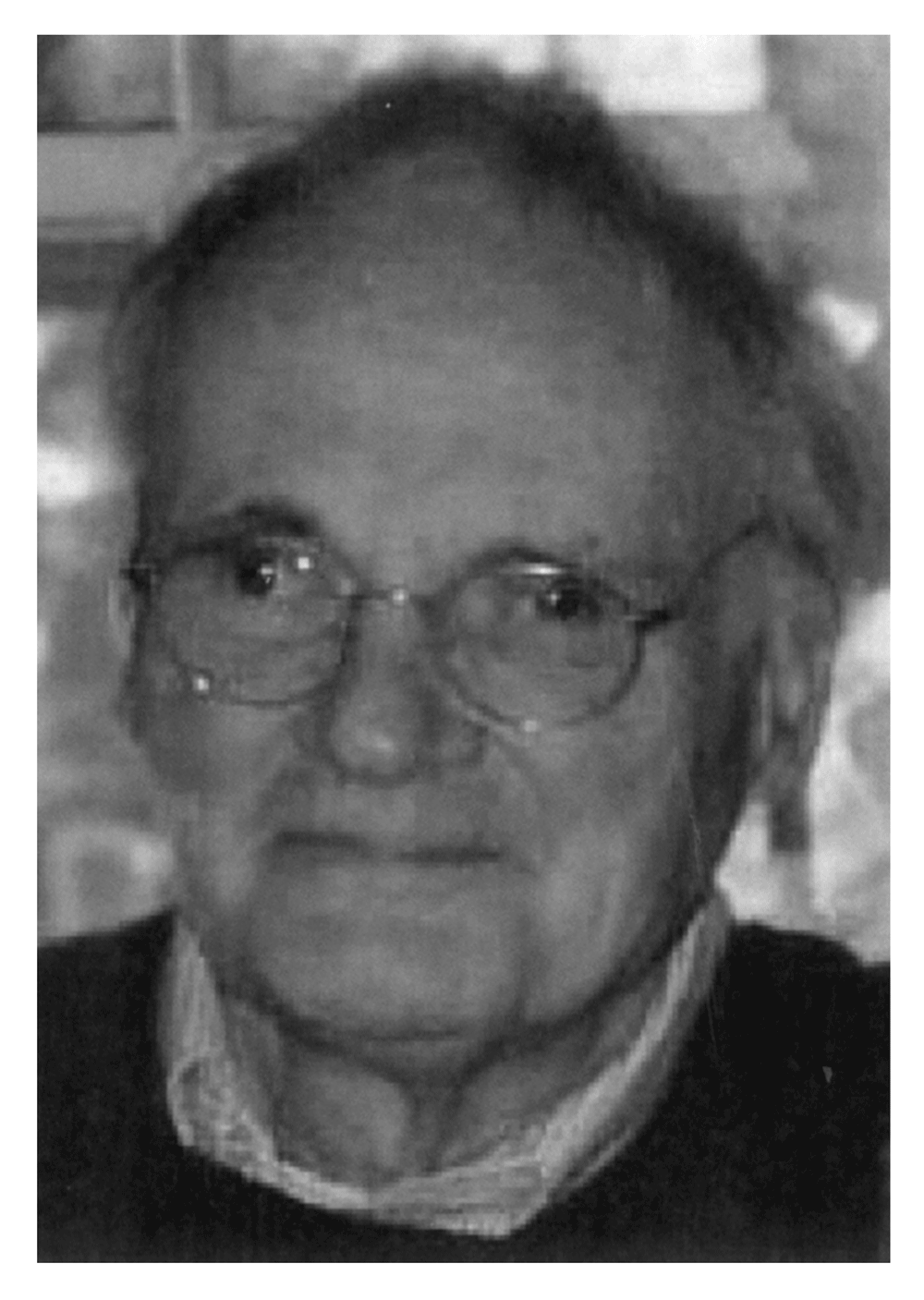 I’m sorry, but though I’ve been asked for Red Barry by Wil Gould many times, I still can’t offer it.Sometimes even an archive that has been well kept up will have gaps and omissions, and this is a title that fell through the cracks somewhere over the seventy-five years since it was published.

I seemed to have made a faux paus in the depiction of the final Mandrake Sunday with Davis’s name. I have no explanation, but it was actually two weeks after the one shown, on 20 June 1965. Stupid error.

You’re right about the first Aleena story being in 1954. Somehow, the dates to the story the Fredricks sample was used were taken as her debut story. Stupid error number two. We know we couldn’t fool you earnest Mandrake fans if we wanted to.