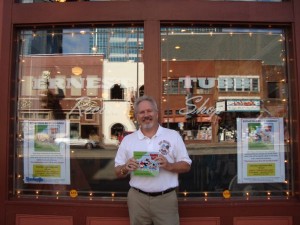 I was honored when cartoonists from all over Tennessee came to the book signing that the Ernest Tubb Record Shop in Downtown Nashville had for me to promote the release of my new book,The Bodacious Best Of Snuffy Smith. We gathered together for lunch and a grand ol’ time before the event at Jimmy Buffet’s Margaritaville, just across the street from the book signing. Here are a few photos from the event. Bodacious thanks to all these talented folks for coming and to the Record Shop for hosting me! 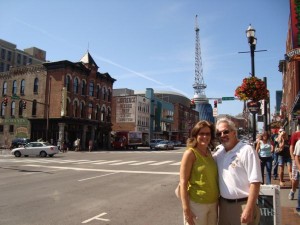 My wife, Karen, and I in downtown Nashville just before the event. 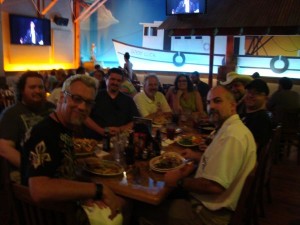 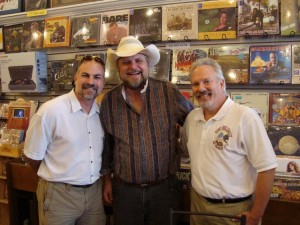 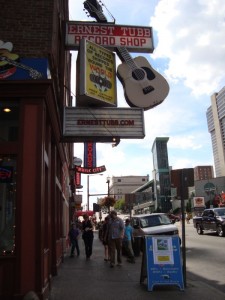 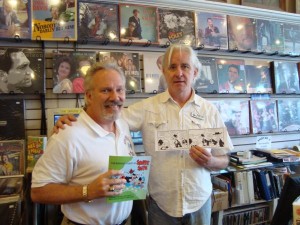 Presenting store manager, Steve Bowen with an original Barney Google and Snuffy Smith comic strip of mine to be framed and displayed in the store. 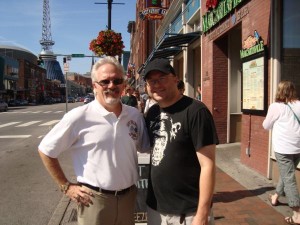 Balls O’ Fire!! Thanks again to all involved for helping make this such a great day!