Reporting From The Reubens, Day Three 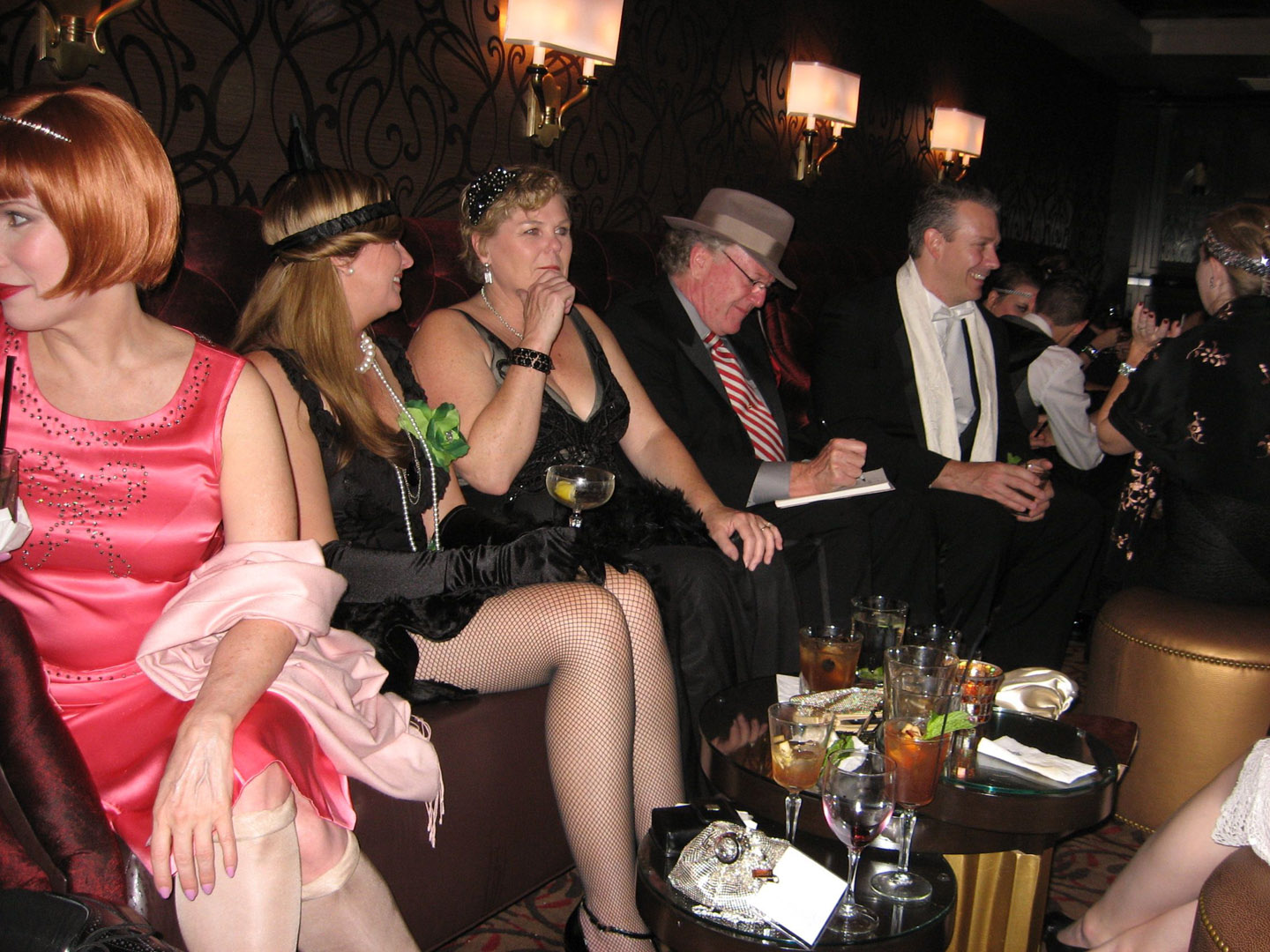 Long day yesterday sleeping late, packing, and riding the air lanes, so I couldn’t find a moment to post anything new, but here are a few shots from Sunday night’s farewell speakeasy party at the 2013 Reubens.

The hard to find Speakeasy Bar in the Omni’s basement (a real life speakeasy during prohibition) was packed with cartoonists decked out in roaring 20s attire after a huge buffet dinner in the ballroom.

Kudos and many thanks to NCS President Tom Richmond, his lovely wife, Anne, and all who helped put together another memorable Reubens.

My “Dustin” collaborator Steve in a dark corner of the Speakeasy with King Features’ delightful Tea Fougner. 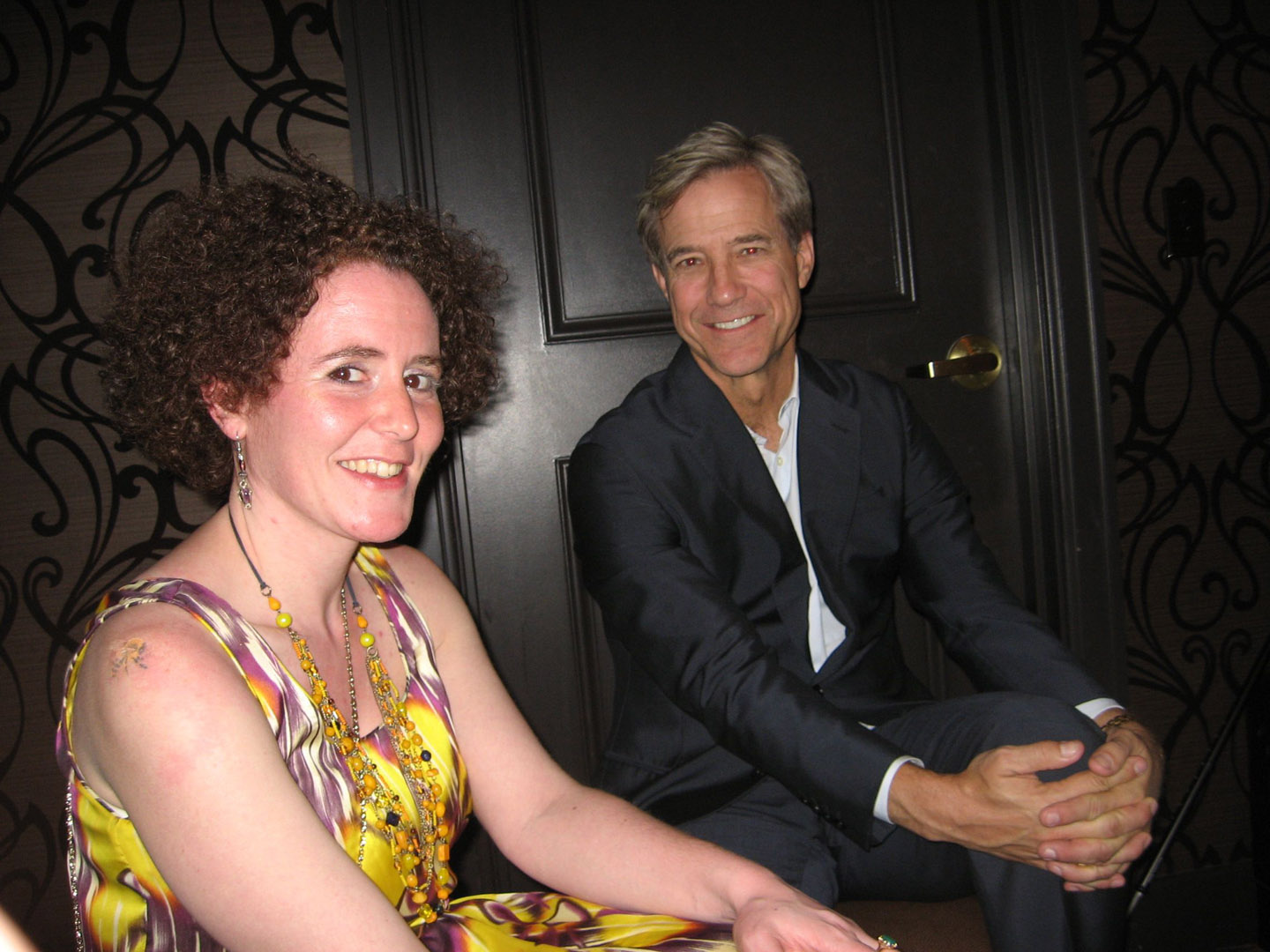 Sort of a slow motion version of the St. Valentine’s Day massacre.  Those cigars will kill you, guys. 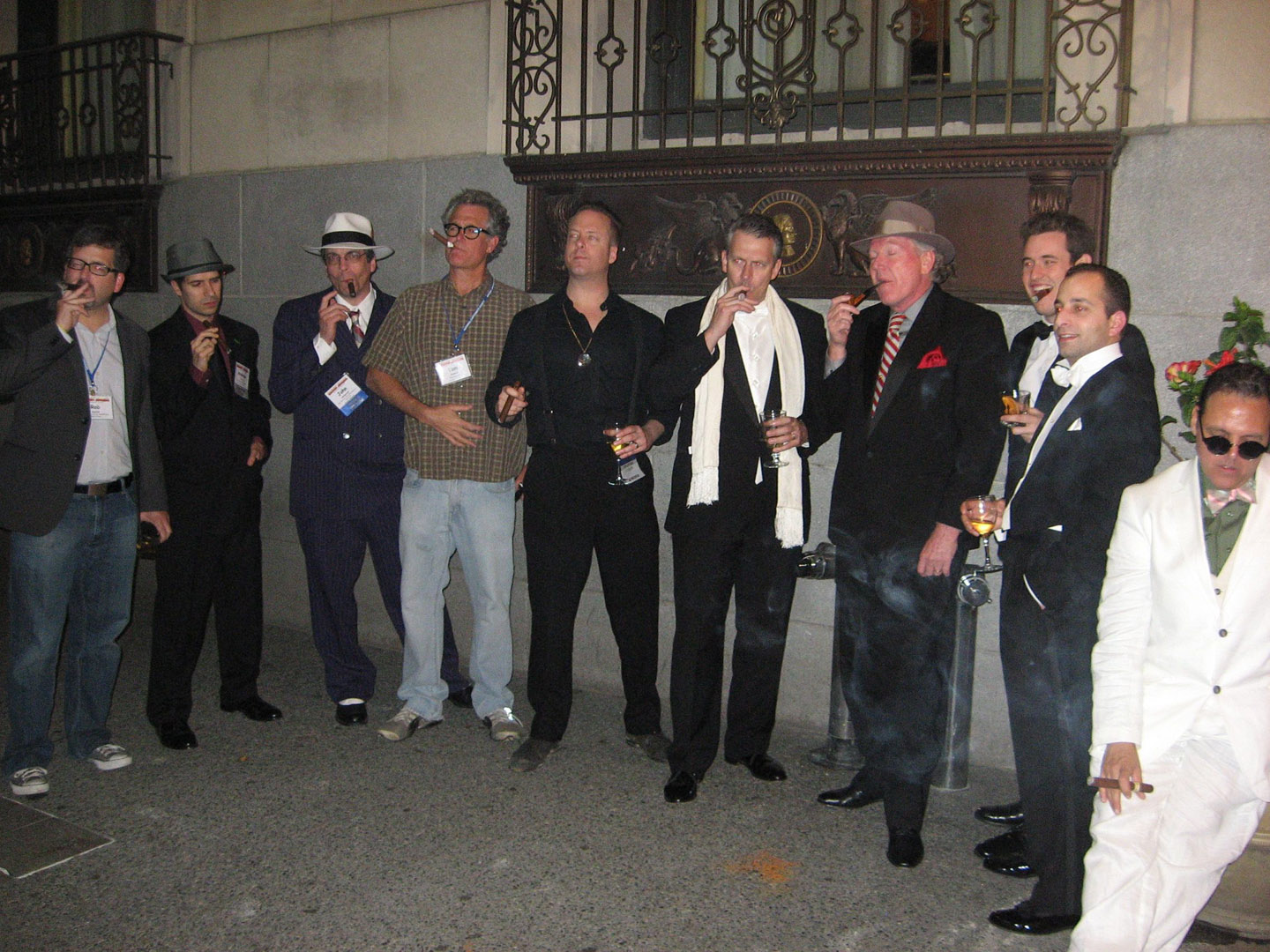 John Kovaleski can’t get his top hat to cooperate.  I think we should call it a night, buddy… 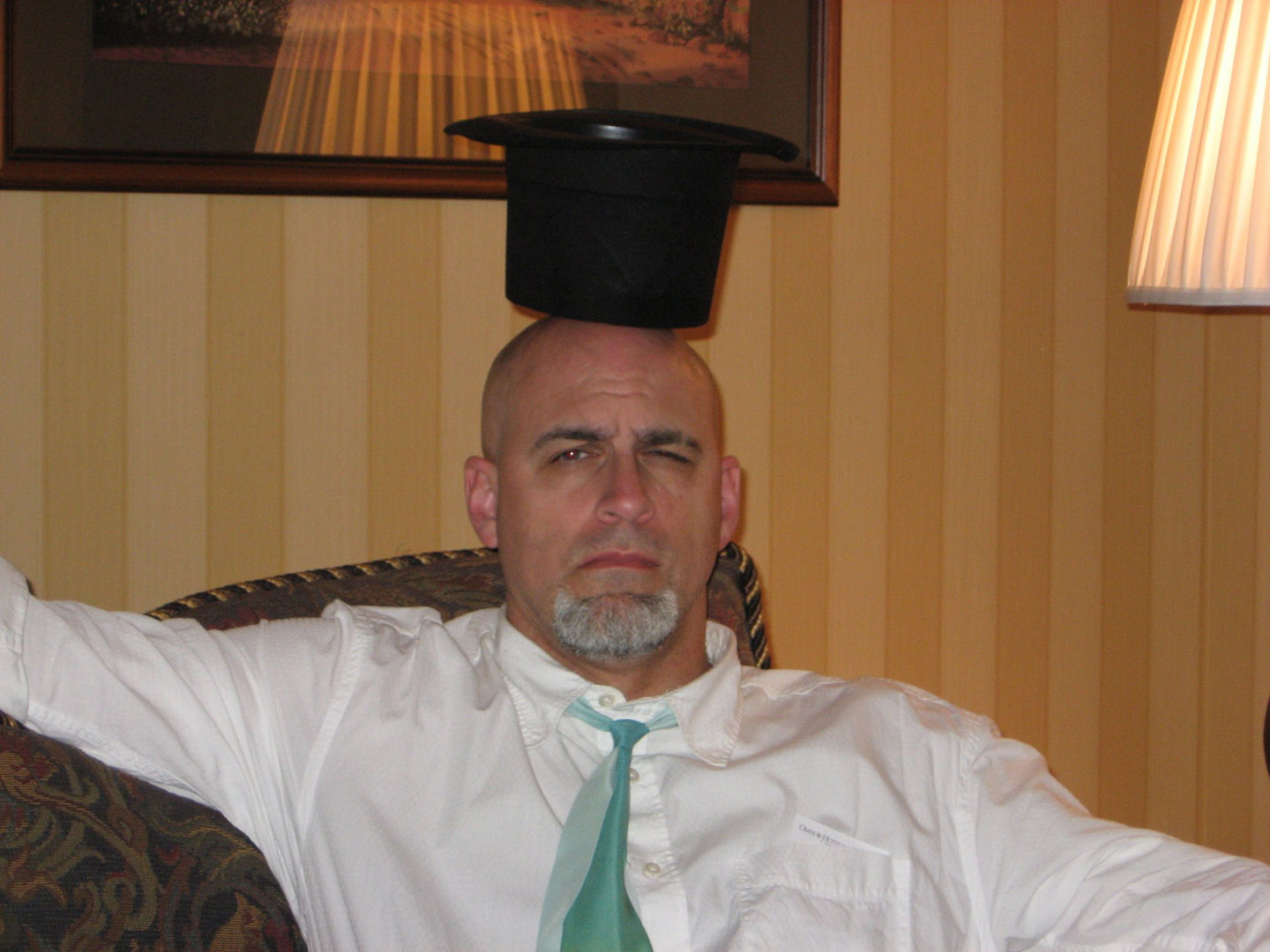