And The Nominees Are…

This weekend, The National Cartoonists Society will announce the winners of the 2012 Reuben Awards, including the winner for the Reuben Award for Cartoonist of the Year. Kudos to King Features’ own Rick Kirkman, co-creator of Baby Blues, who is nominated for professional cartooning’s highest honor! This year’s awards will be presented at a black tie dinner on Saturday, May 25 in Pittsburgh, Pa.

King Features is also honored to have several of our cartoonists nominated in the following Division Award categories:

•  Hilary Price for RHYMES WITH ORANGE

We congratulate all of this year’s nominees and wish them the best of luck!

The National Cartoonists Society is the world’s largest and most prestigious organization of professional cartoonists. Founded in 1946 by a small group of cartoonists while entertaining the troops at military bases, the NCS now has a membership of more than 600 of the world’s major cartoonists. Members work in many branches of the profession, including comic strips, comic books, editorial cartoons and magazine and book illustration.

Steve and I are on our way to Pittsburgh Friday where we’ll help kick off the National Cartoonists Society Reuben Awards weekend (more on the Reubens, three posts back).  “Dustin” is again nominated for the Best Newspaper Comic Strip prize.

Good luck to all the nominees!

We’ll be posting some photos throughout the weekend.

Here’s the great Dick Cavalli’s take on the Reubens (and life as a cartoonist) in this brilliant drawing from a long-ago awards program. 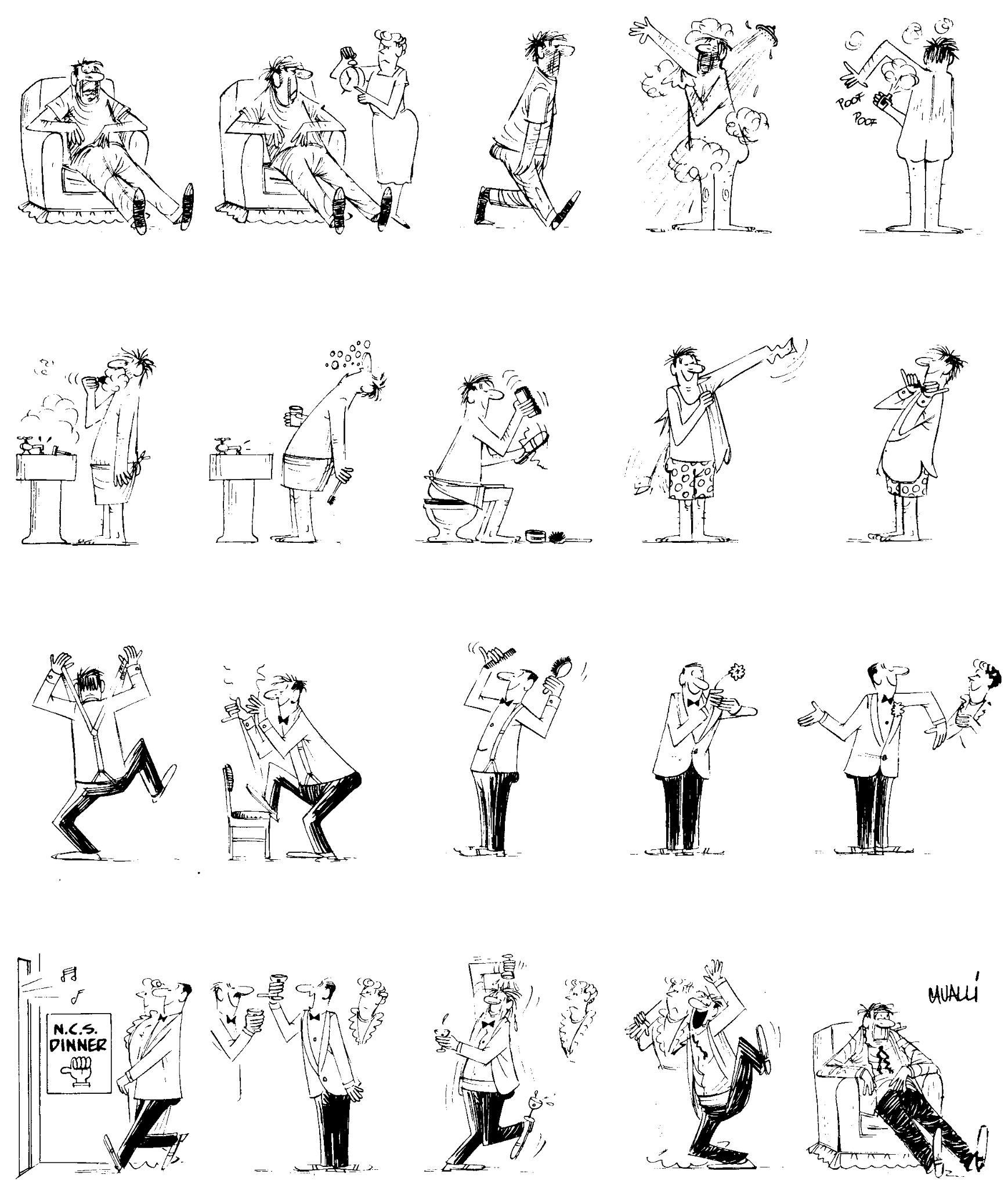