Working at Home… Back in the UK 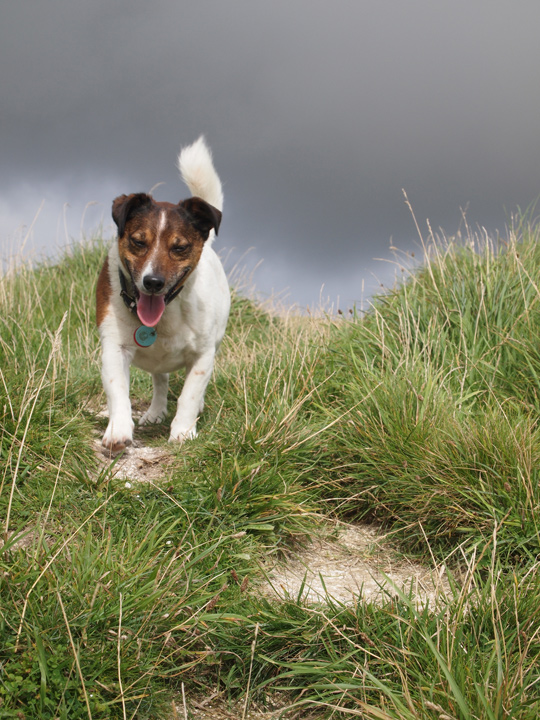 After nine years in New Zealand and Australia, Billie and I are back in the UK (well, I’m back – it’s all new to Bill, though he is adjusting well and loves the English footpaths and pubs that allow him inside). The boyf is supposed to be with us, but because of a paperwork stuff up (less said about this, the better), he is in his native US, filling in a lot of forms and assembling a mass of documentation to prove that we are a true partnership and that he won’t run down the UK welfare state.

Meanwhile, I’m in the cottage in which I grew up, trying to get some work done, as well as look for places to rent. There are a lot of distractions, as the Dorset countryside is beautiful. 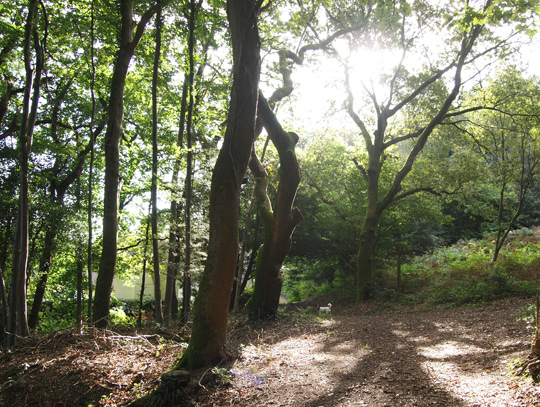 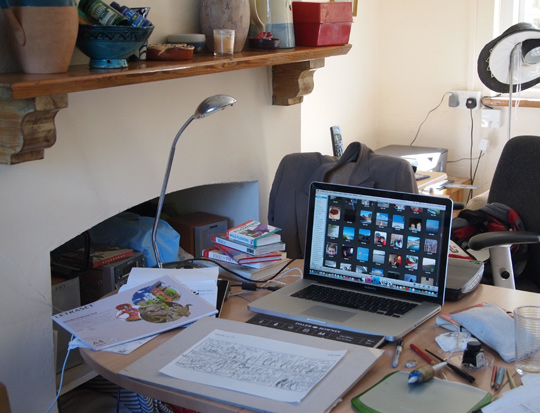