Ask the Archivist: A BEETLE By Any Other Name

So I’m going to show off a few examples of Beetle as an international comic book star.

Ever since the 1950’s, BEETLE BAILEY has been embraced by many nations outside the United States, because like most good strips, the series exhibits universal human foibles that all can identify with. In this case, the world of army life and the role of authority.

Many countries still have mandatory military service, and spending time in uniform is part of most young men’s lives (and women’s too) throughout the world. The diverse characters that Mort includes in Beetle’s world are familiar types in every army, and so reprinting BEETLE BAILEY comic books in different languages has been going on for fifty years.  The word “Beetle” means little beyond the bounds of English, so he’s been rechristened many times to fit a local idiom: 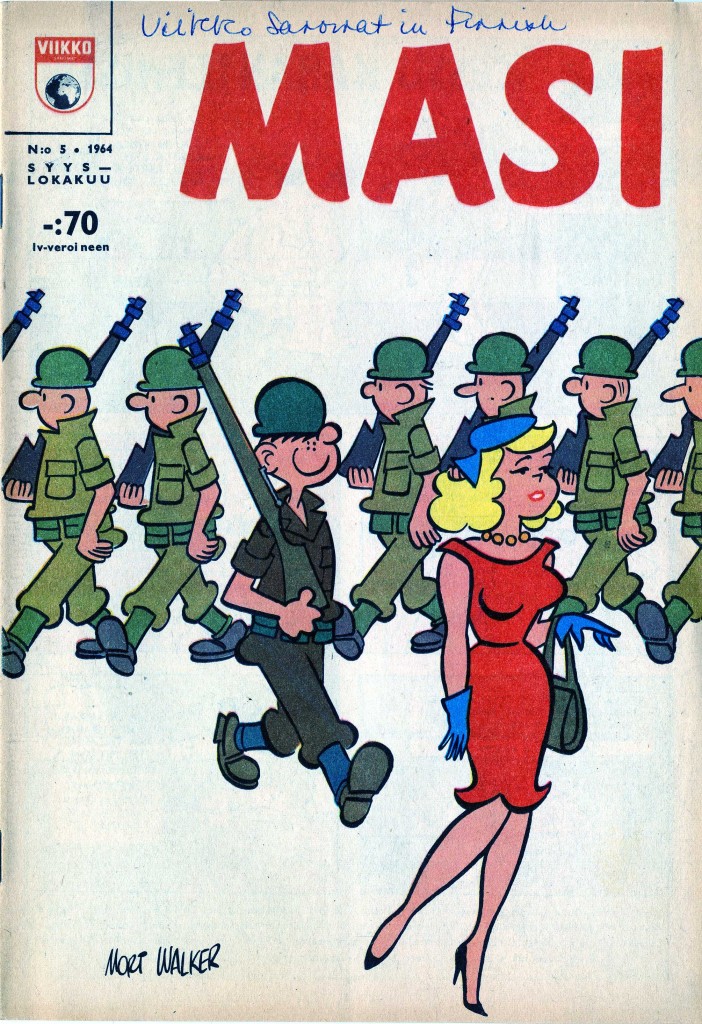 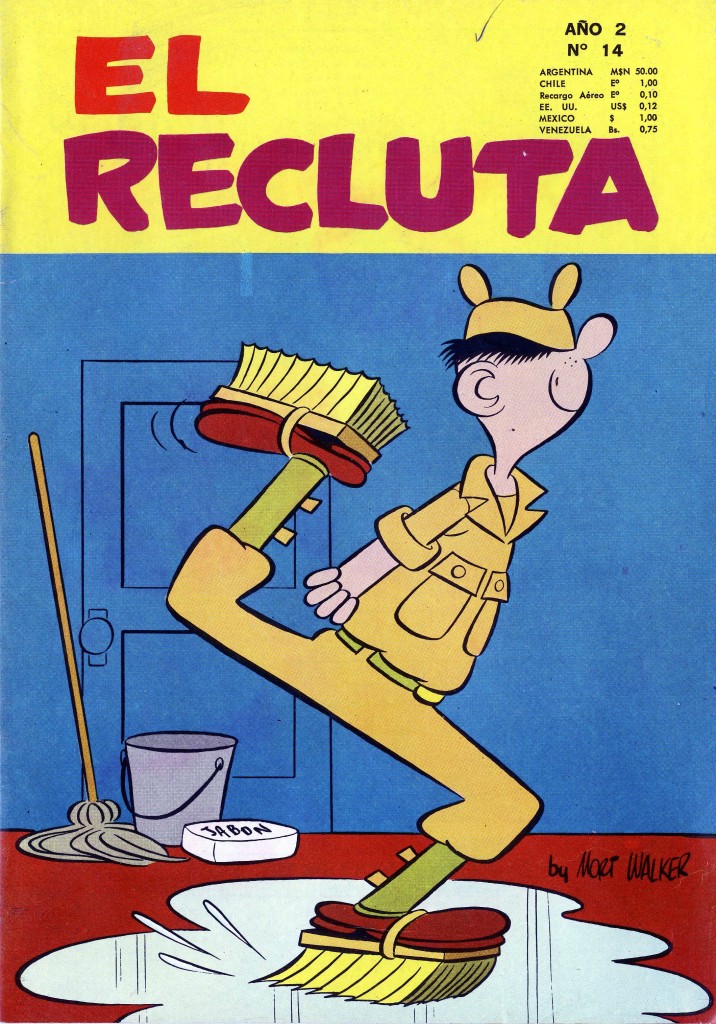 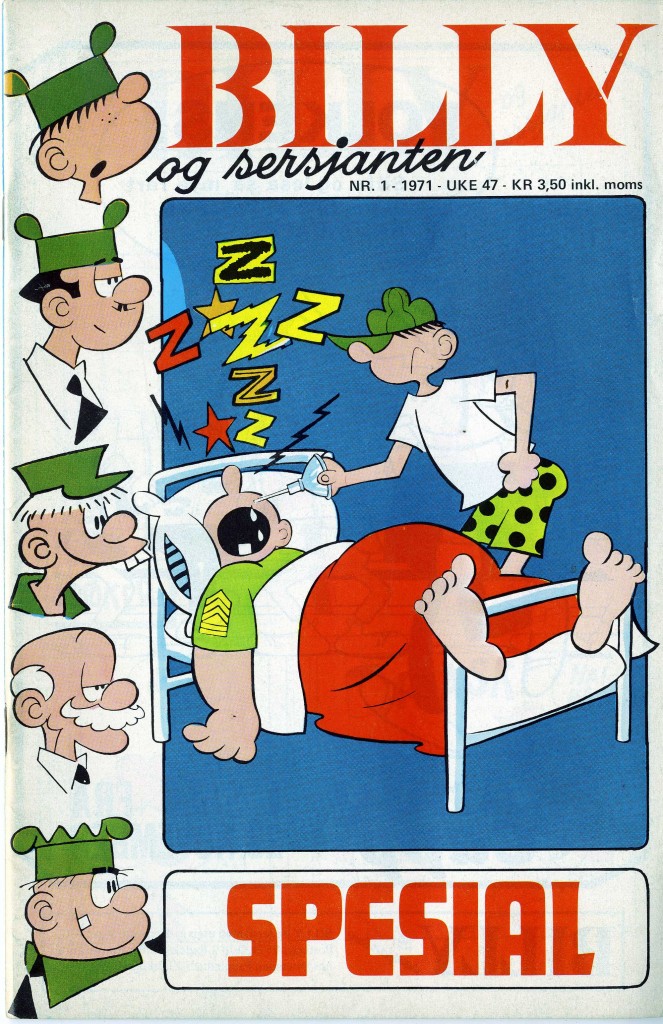 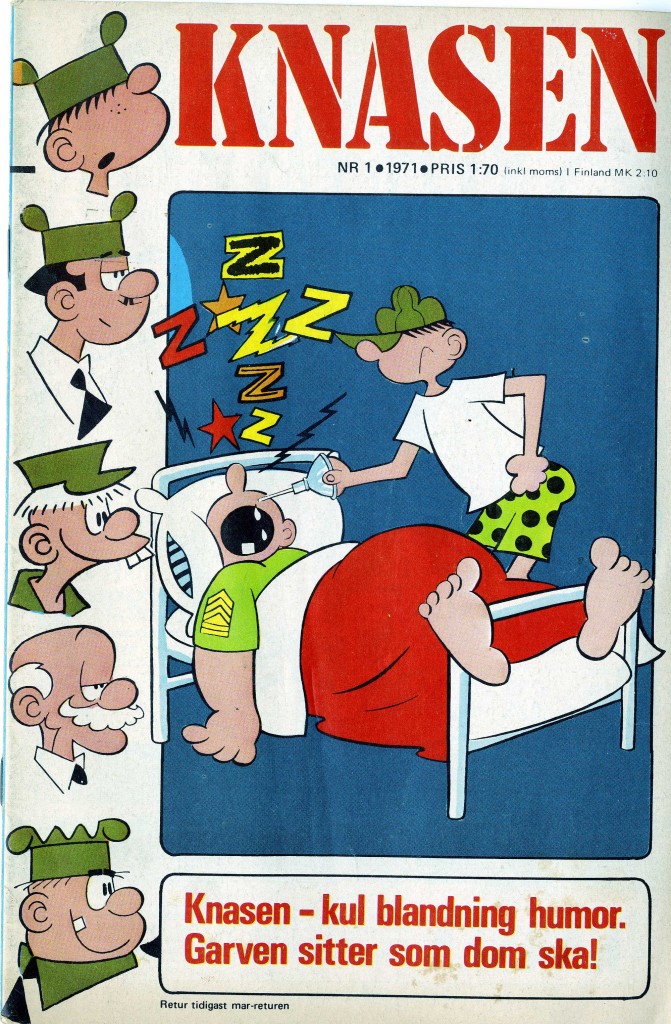 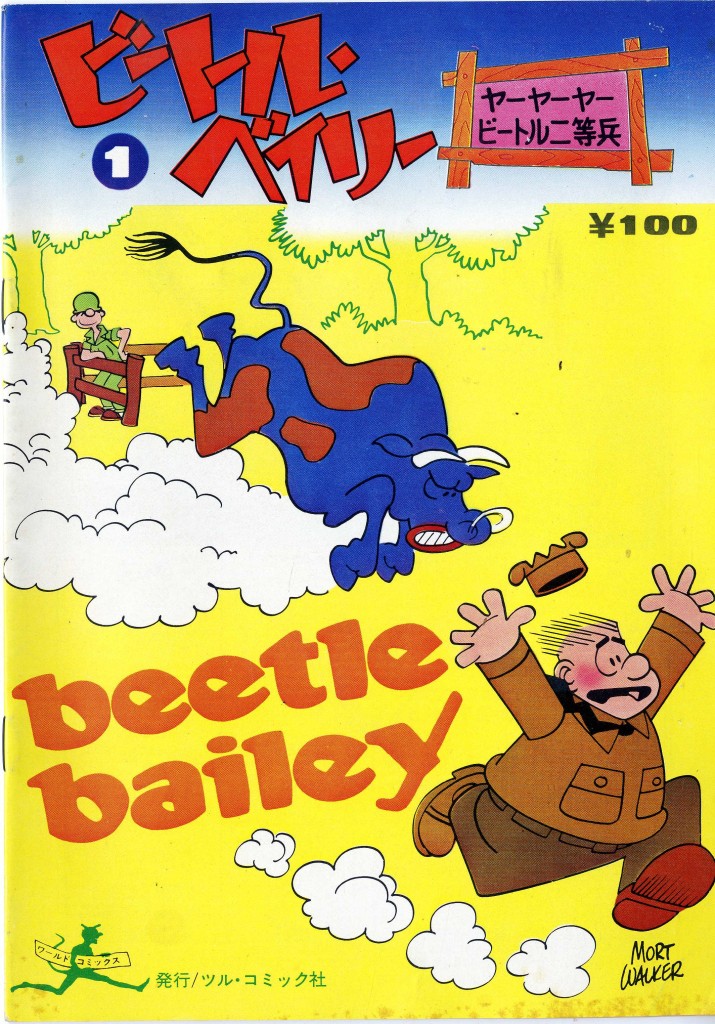 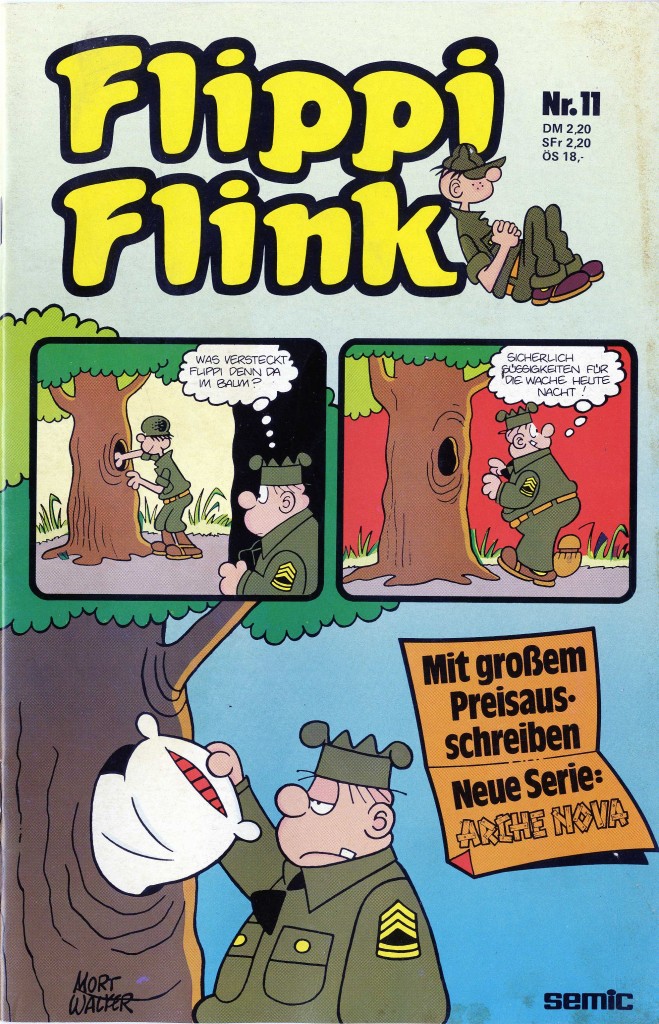 One of the more memorable alternate names for Beetle is “Recruta Zero,” as he is known in Brazil.  Having a character in the strip already with the name Zero didn’t bother them—they just renamed Zero! In Brazil,  Zero, (perhaps best known for his low I. Q. score) goes by the name “Dentinho,” which probably alludes to his prominent teeth!

Yours’ til the next time,