How to Publish a Cartoon eBook – a Steep Learning Curve 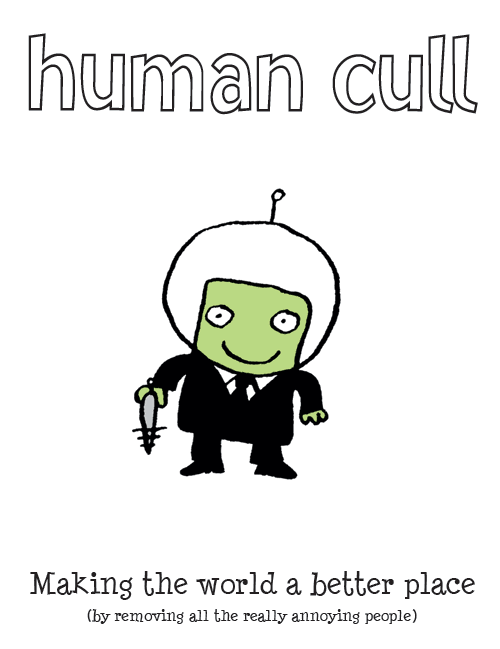 I’ve had a few people ask me when I’m going to put out an Arctic Circle book. Truth is, there isn’t much of a market for comic strip collections, unless you are in a gazillion newspapers. Even if we could find a publisher to take it on (King Features has tried), there is a big environmental cost to printing books (though that is getting better with recycled paper and vegetable ink options.). But distribution of the books would require trucking and shipping and that takes a lot of energy…

So, when the iPad came out, it was a bit of a revelation. Forget traditional publishing, let’s go digital! I started looking into making ebooks and it was hard! There were no courses I could take, no books I could read (and understand) – it was all so new. Instead I had to go to good old Google and learn from everyone else who is learning too. Hats off to Sigil, the ebook editing software – that was a life-saver. Mobileread was also full of useful info. And Lulu.com was quite helpful too (though I still find it hard to find my way around the site!).

I’m now working on an Arctic Circle ebook (more about that later), but first I wanted to test the water with something less ambitious. Before Arctic Circle was syndicated, I had a panel up on a site called Comics Sherpa (a way of putting cartoons online regularly and getting feedback), but I discontinued it when I got the development deal with King Features. The panel was called “human cull” and it was about a little alien who has been contracted to reduce the Earth’s population and make it a better place – by removing all the really annoying people.

Some time later, I had an enquiry about publishing the human cull cartoons as a real book. I changed the layout, revamped the content and sent it off. The UK company loved it, but they couldn’t sell it to the publishers they were dealing with in the US. It sat on my hard drive until I realised it would perfect as an ebook. It has simple illustration, compact text and is different to anything I’ve seen in the iTunes bookstore (maybe there’s a reason for that…).

I’ve learned a lot from publishing human cull on lulu.com and I’m hoping I’ll be able to apply that to Arctic Circle…with a little bit of help from my readers.

My ebooks (just human cull for now) on lulu: lulu.com/spotlight/ahallatt