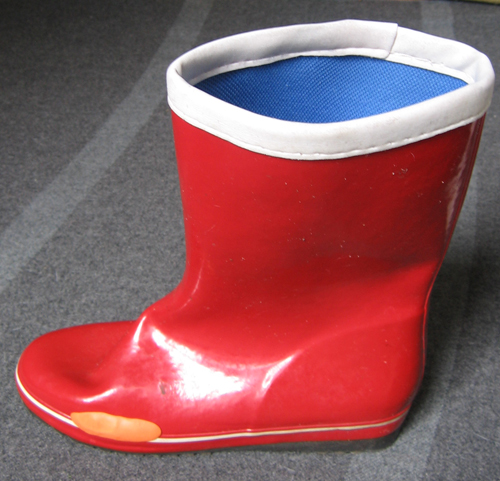 I can’t stand it when things get thrown away because it is too hard to repair them. I have a 60 year old toaster, which I’ve had repaired twice because of burnt out elements (apparently, cleaning the toaster tray out more often prevents this…). Each time, I’ve had to scour the city I lived in for someone who was prepared to do it as nearly everyone tells you to buy a new toaster. I don’t want a new toaster. I just want my old one to work. I’ve had to beg guys to do this repair, even though it ends up costing $25 to do (and I think they take pity on me and charge me less than they should).

Which is one of the reasons Sugru is great. Sugru can’t repair toasters (well, not internally anyway), but it can repair a lot of other stuff that might otherwise go to landfill. Sugru is a mouldable silicon putty like plasticine, but unlike plasticine when you leave it for 24 hours it sets and gives you a tough, but flexible rubbery thing. It’s like silly putty for grown ups (sensible putty?) because you can do so much stuff with it.  I fixed my bokashi lid which I had accidentally melted (don’t leave glass containers in the sun on top of plastic, duh.) and then used some sugru to stop my light fixing on my bike from moving around the handlebars. 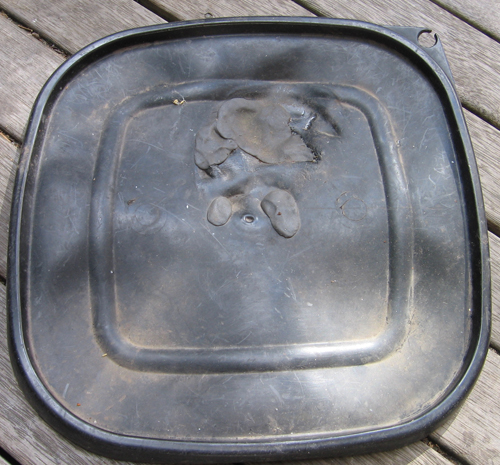 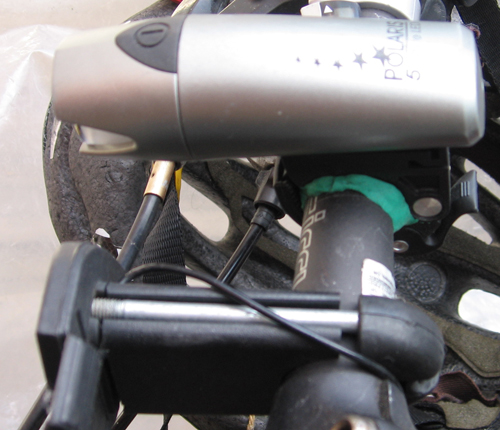 Lots of people get really creative with the stuff:

Sugru were looking for some people to test their new formulation (it does the same thing, but you don’t end up with sugru goo on your hands afterwards) and sent me some. The first thing I did was to fix a bathroom hook that had been driving me nuts for ages. 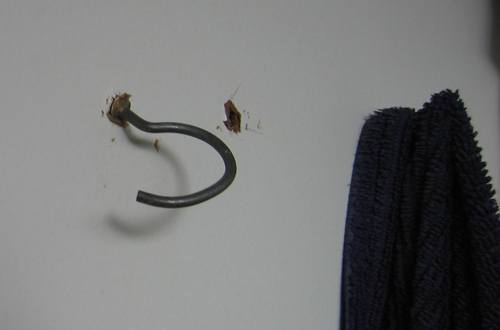 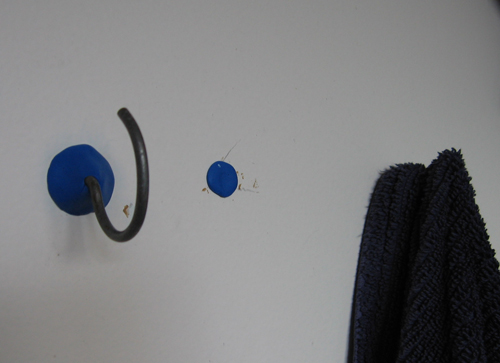