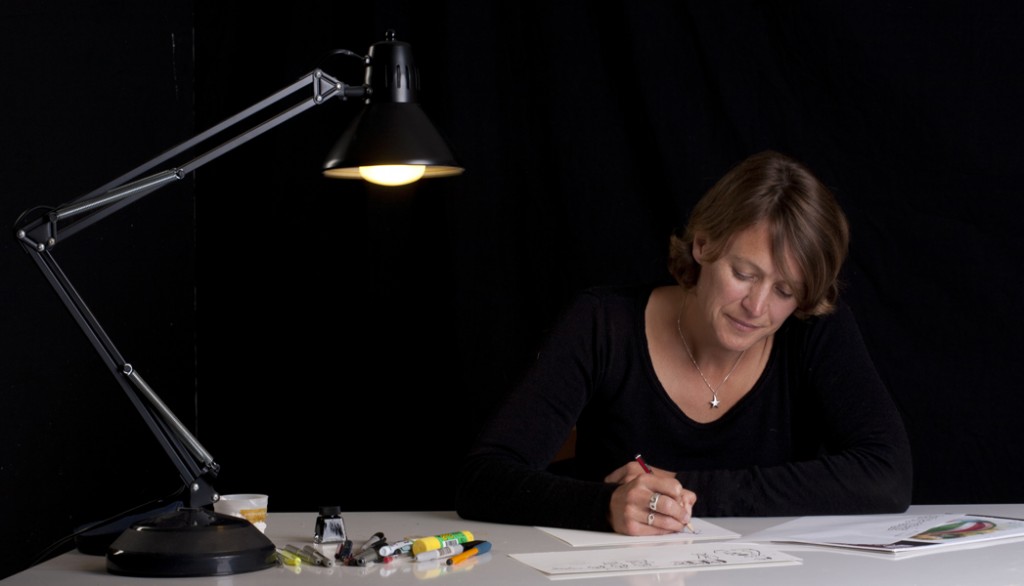 Facebook is a great way of keeping in contact with friends and catching up on what they are doing, wherever they are. It’s ideal for posting photos when you’re traveling, or seeing how your niece is growing up on the other side of the world, or just finding out about what project a cartoonist friend has been working on.

But it is not a great way to present yourself professionally to the world. I wouldn’t put up any photos of myself that I wasn’t happy for every stranger to see, but my friends would and have done (and I’ve had to try to untag myself before too many people could see just how appallingly I dressed in the 80s).

When fellow cartoonists wanted to be “friends”, even though I had never so much as emailed them, I thought it was cool, until half my Wall turned into postings by people I’d never talked to, many of which were in languages I didn’t speak. And once I’d agreed to one random cartoonist or fan, I had to agree to them all.

So this weekend I went on a brutal Facebook cull. Now I like Facebook again – it’s full of the news of friends and  family I know in the real world (and it is pretty much the way the application was designed to be)

Arctic Circle still has a Facebook fan page as well as this blog. There is enough information on that and my twitter feed about what is going on in my cartooning life, but I want to keep my personal life private….ish (it is the internet, after all and I still don’t intend to post photographic evidence of what happens when I go out drinking with my sister)

A few people questioned the set up of this immaculate workspace… It was a set up: in Neil’s garage. My actual workspace looks like this: 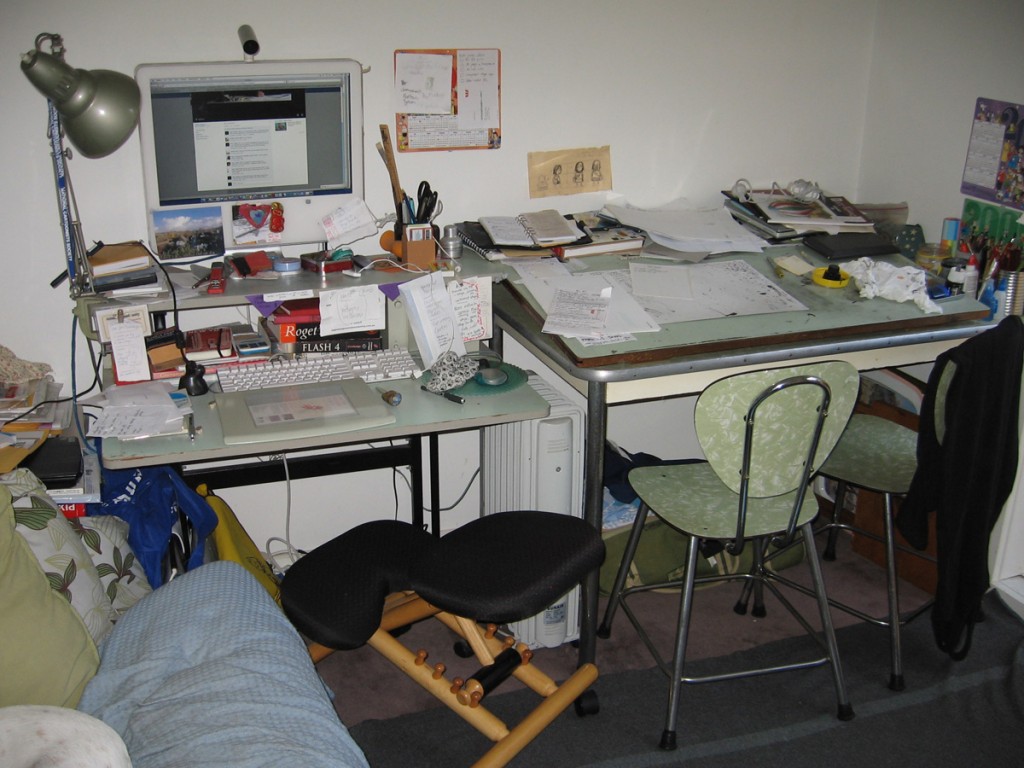