Buying too Much Stuff

I was talking to my sister about what she wanted for her birthday and she asked for something for herself. Of course! But then she said how she hadn’t bought anything for herself in 3 months… Which made me think back to when we were kids and our parents didn’t have a lot of money and we only really got new stuff for Christmas and birthdays (annoying when you have birthdays near Christmas). Most clothes were hand-me-downs, unless we were going to a wedding, or having our photo taken (see appalling pic below, but I LOVED this green suit to death!). 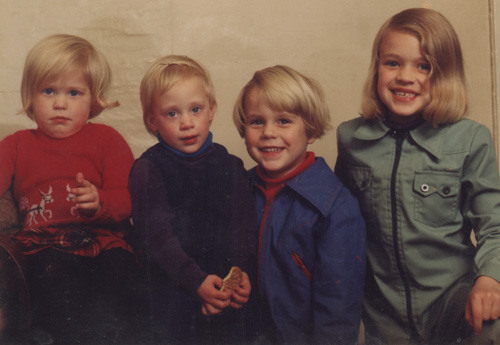 I guess we earn more now and stuff is cheaper, so it has become normal to buy new things more than once every three months. I know I used to when I had a job that paid more than cartooning. The other thing that really changed my view of things was watching Annie Leonard’s Story of Stuff. Nothing about that animation was truly new to me, but the cartoon clarified what stuff and the acquisition and disposal of stuff means to the environment. 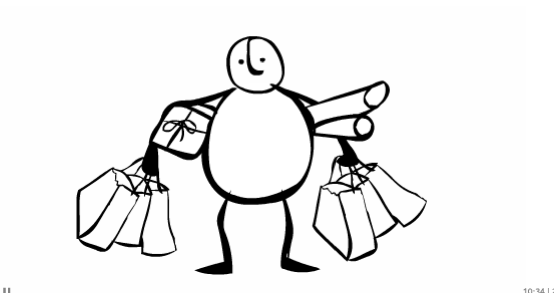