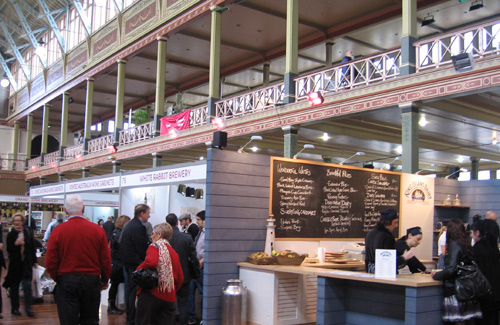 The boyf won tickets for Taste of Melbourne last week. I was expecting I would get bored after the initial (very overpriced) dishes from the restaurant stalls, but it wasn’t too bad. 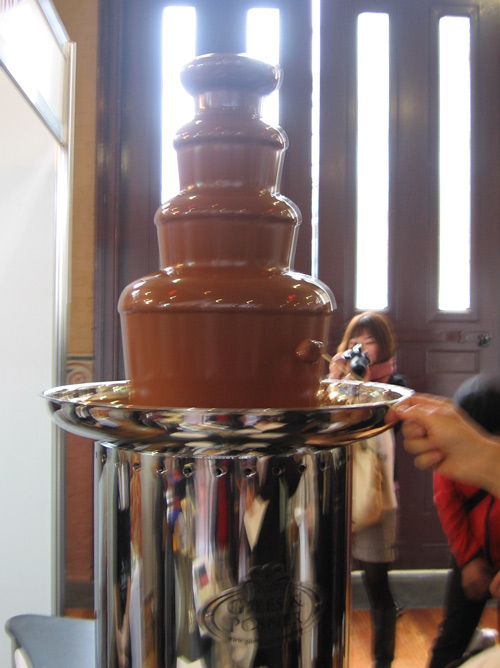 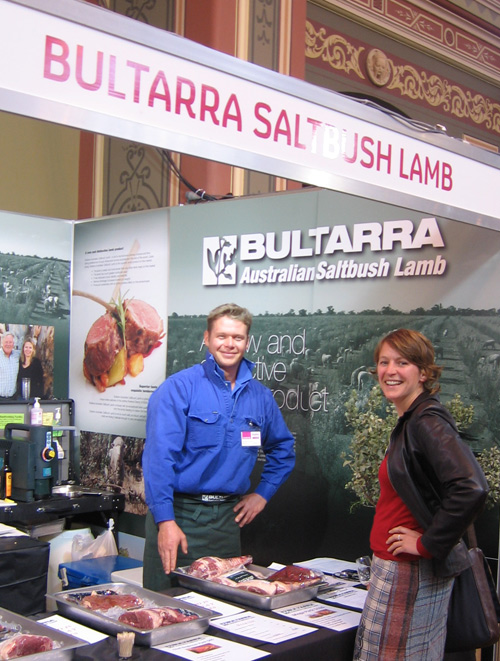 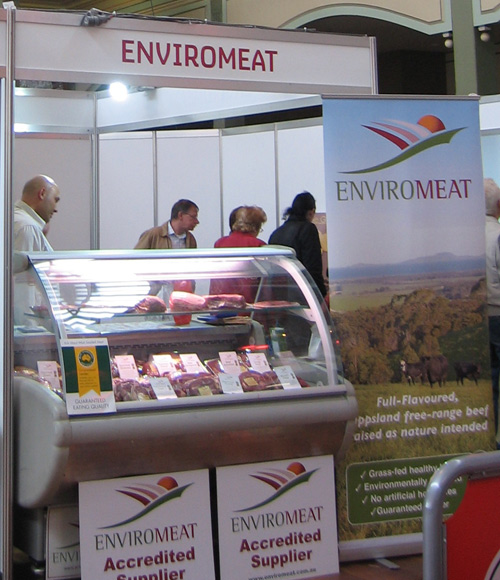 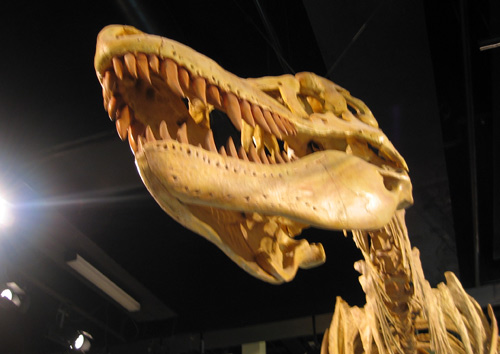 When he emerged, we went on to Brunswick Street and found a great new bar with food that was just as good as what we had had at Taste of Melbourne, but waaaaay cheaper ($2 per tapas, not $8 to $12) – it was almost like being in Donostia-San Sebastian. 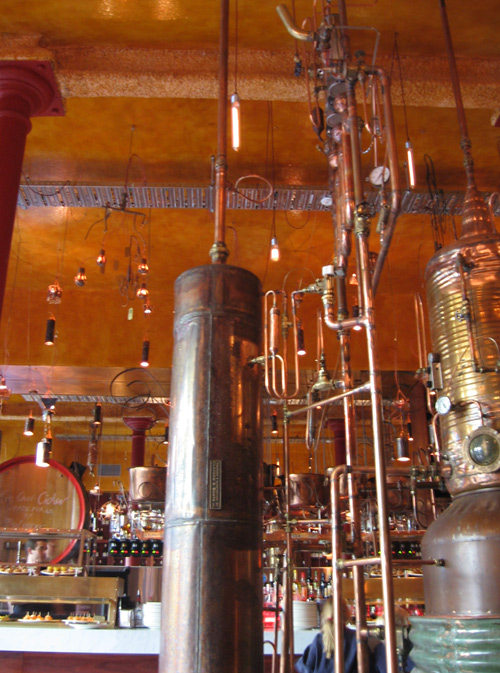