I never really thought of Tim Burton, the film director, as a cartoonist, but the guy definitely shows the symptoms in his ACMI exhibition. Masses of drawings, a vivid imagination and the desire to tell a story, even in just one panel. You couldn’t take photos, so I had fun trying to sketch some of what I saw. 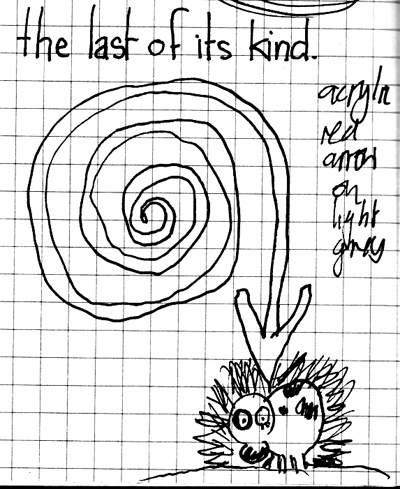 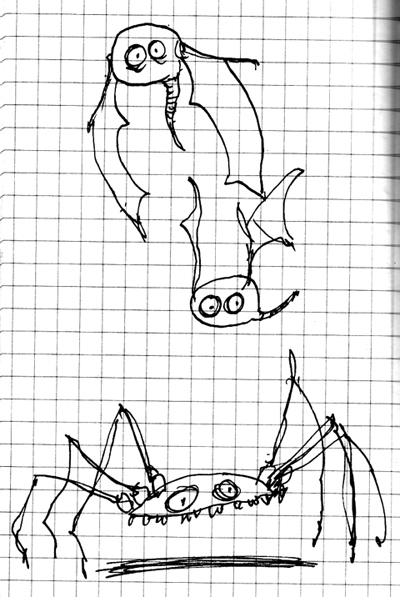 NB. The exhibition was packed. Even first thing on a Wednesday, a couple of weeks after the exhibition had opened. Despite a $19 entrance fee. This would be unheard of for a cartoonist’s exhibition. Just goes to show that moving pictures are the way to go…