Earthship to dock in Ceres 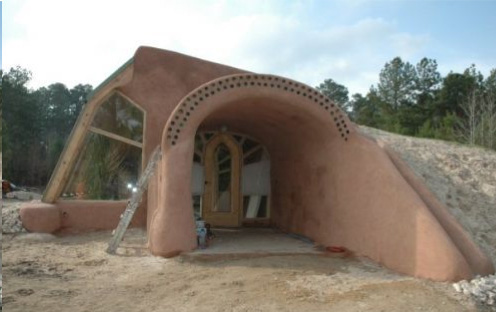 One of the most uplifting environmental films we watch last year was “Garbage Warrior“, about Michael Reynolds mission to build low cost, carbon neutral, recycled and self-sustaining dwellings called ‘Earthships‘.

For 30 years New Mexico-based Reynolds and his green disciples have devoted their time to advancing the art of “Earthship Biotecture” by building self-sufficient, off-the-grid communities where design and function converge in eco-harmony.

When I learned that the first Australian Earthship was to be built at CERES (Centre for Education and Research in Environmental Strategies) in Melbourne, I went to the meeting to find out more. CERES is a fantastic site – they describe it best themselves here. 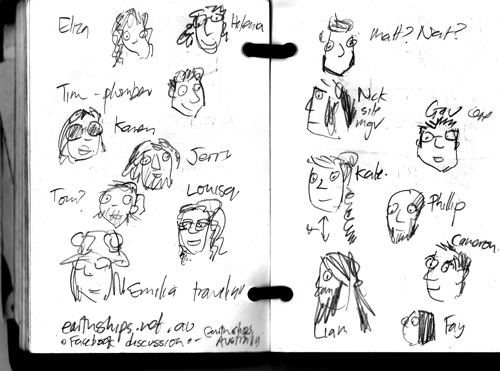 They plan to build an Earthship this year, so there’s lots to do, including raising funds for the 12 person team that they want to bring from Taos, New Mexico (apparently this is the only option – they don’t allow less than 12 people to facilitate an Earthship build). Let’s hope that they allow the interns to be Australia-based. I would love to get some hands on experience of building an Earthship. 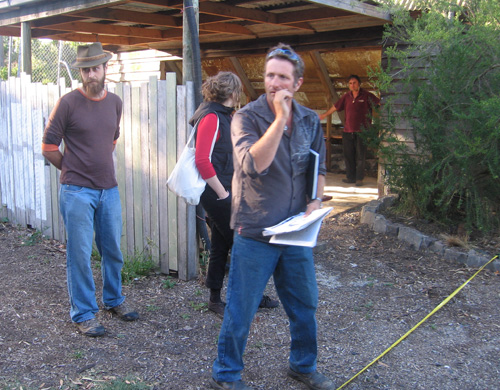