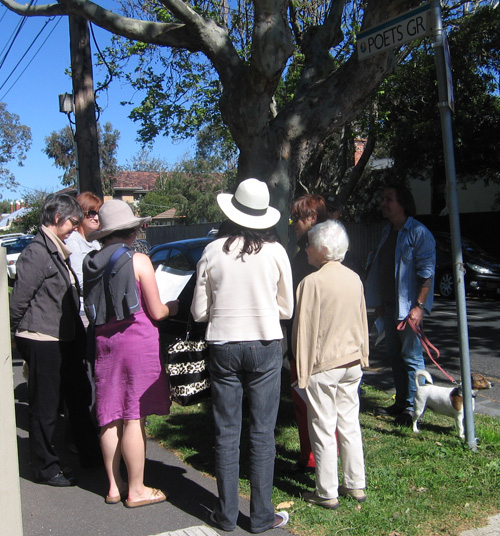 Boyf, Billie and I went on the Poets walk today. Elwood was named after a poet, Thomas Ellwood (Coincidentally, the one other known Ellwood place name is from Pennsylvania, where the boyf harks from.) and many of the streets are named after other poets. We live in Southey Street, which is named after Robert Southey and I have just discovered he came from Bristol, where I was born. 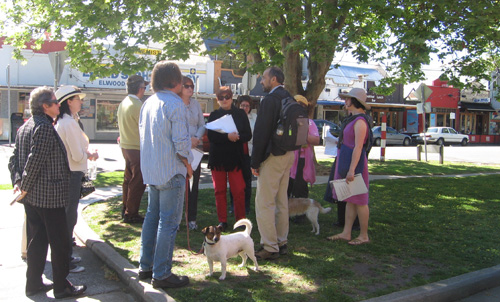 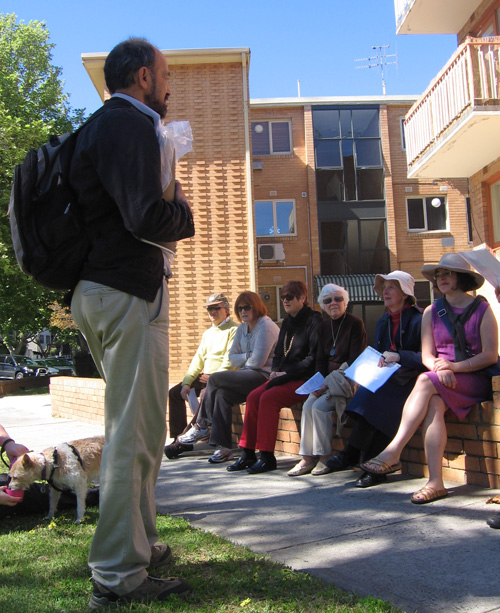 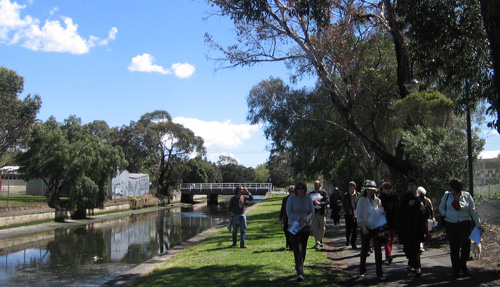