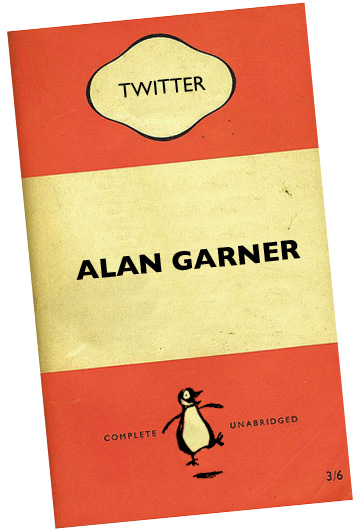 Fellow twitterer, Alan Garner recommended John Updike’s ‘Rabbit Run’ for book club and then promptly buggered off back to Blighty (after I had redesigned his twitter icon, too!). We will miss his erudite musings, though I’m not sure about the book…quite misogynistic, but written in 1959 and published 1961, so things were different then.