News Around the Kingdom: Introducing the CRANKSHAFT shop 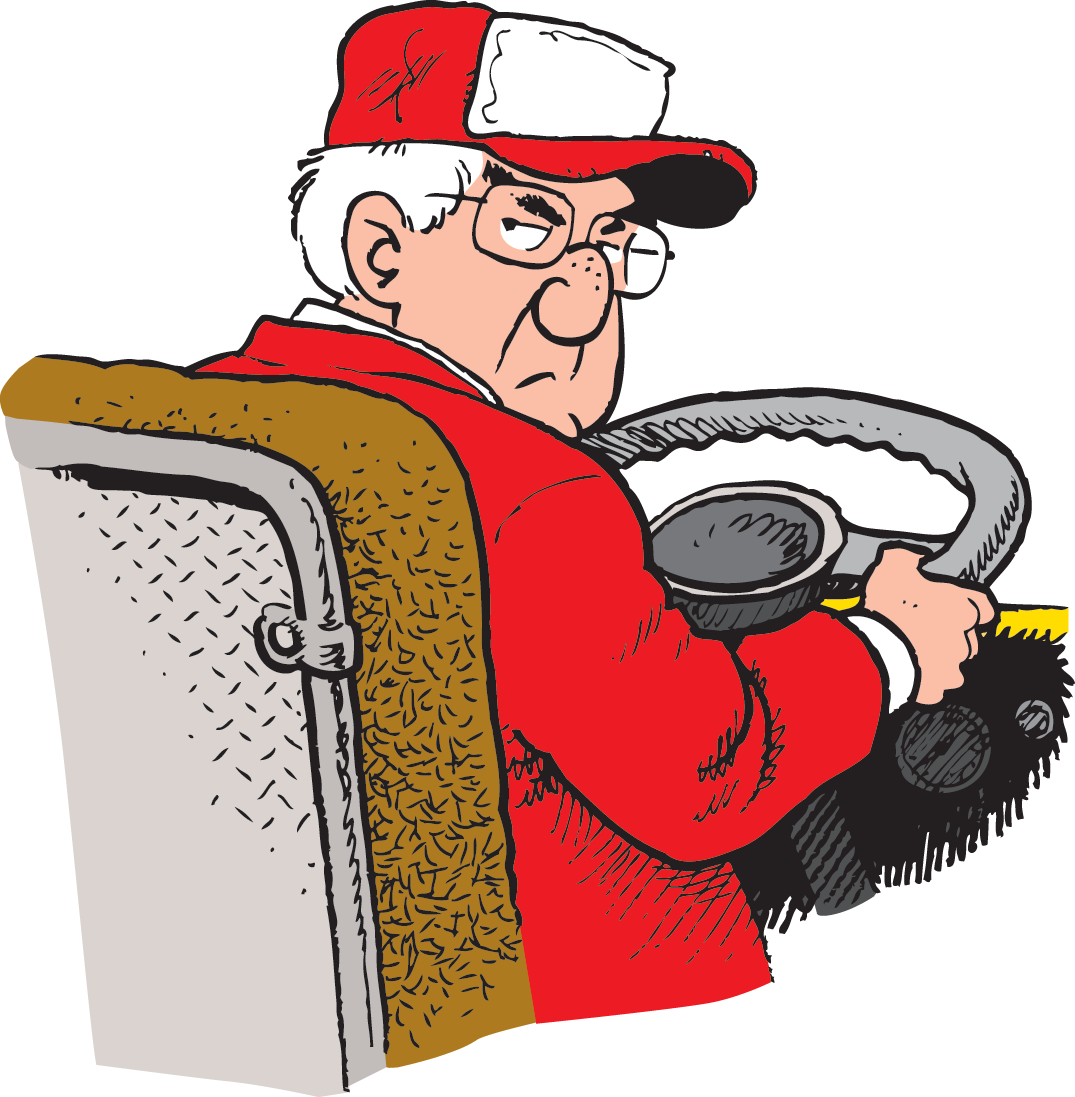 Humor. Drama. Real-life stories. In his popular comic strip Crankshaft, cartoonist Tom Batiuk created a cast of real characters that fans are compelled to follow in their adventures.

A former minor league baseball pitcher, the strip’s namesake, Ed Crankshaft, was deeply disappointed when his major league aspirations fell by the wayside. Today, however, he can deal with life’s curveballs, thanks to a loving family that stands by him. Crankshaft amuses comics fans with his no-holds-barred zingers and cantankerous disposition, an obvious outer crust for a school bus driver.

Since its debut in 1987, Crankshaft has engendered reader loyalty with its engaging storylines and Crankshaft’s muddled aphorisms. Created by Batiuk and drawn by Chuck Ayers, the strip is a spin-off of Batiuk’s immensely popular high school comic, Funky Winkerbean. Written in the same “narrative humor” vein as Funky, the strip offers plenty of humor but tackles some challenging issues like adult illiteracy, Alzheimer’s disease, and school violence.

Keep it classy with this CRANKSHAFT Classic Trucker Hat

Available daily and on Sundays, Crankshaft currently connects with readers in more than 300 newspapers worldwide. Given the strip’s thoughtful approach to acknowledging the issues facing today’s senior citizens, Crankshaft is particularly popular among older people and those with parents at or beyond retirement age. Crankshaft resonates with readers emotionally invested in the solid and identifiable characters and plot-driven storylines.

“Crankshaft” creator Tom Batiuk at his drawing board!

Make a statement in any room with this framed poster, printed on thick, durable, matte paper.

Nothing says fashionable bowler like a CRANKSHAFT Official League Shirt!

These swanky shirts come with a handy chest pocket and a 95% polyester and 5% spandex fabric for silky comfort.