Whew! It's A Bizzy Week! 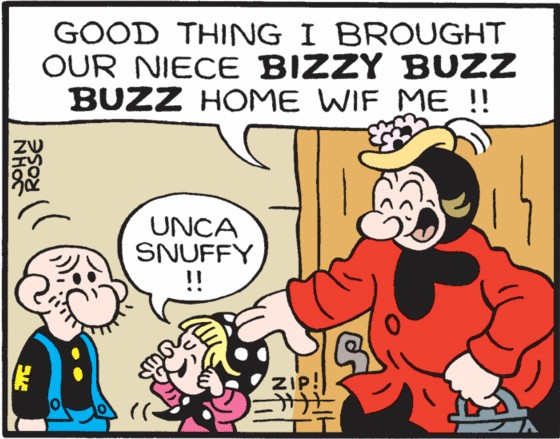 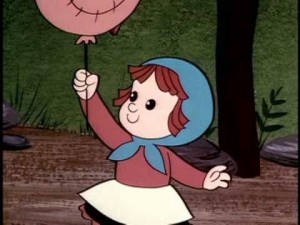 This is how Bizzy Buzz Buzz looked in the animated series in the 1960s.

This is how Bizzy Buzz Buzz looked in the comic strip in the 1960s (drawn by the great Fred Lasswell).

She was popular enough to be licensed by the Gund Company as a soft cloth doll with a plastic face.  I recently found one of these dolls on eBay and purchased it. You can see her in the photo below: 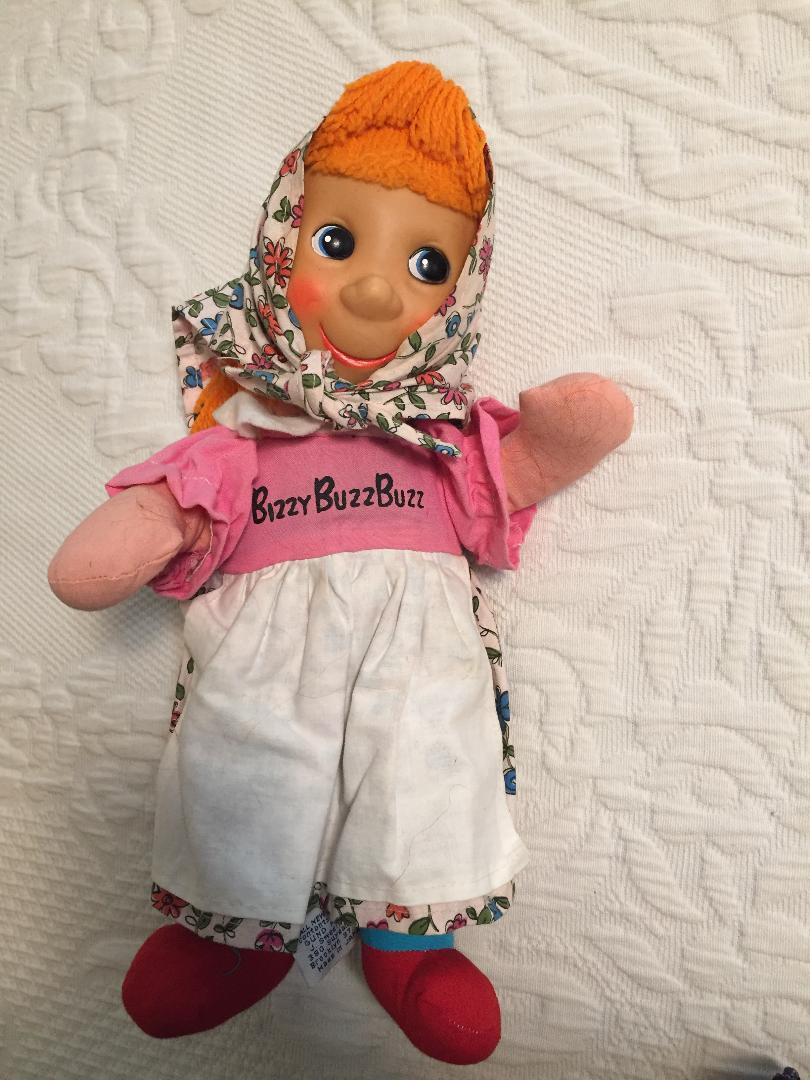 The Bizzy Buzz Buzz soft cloth doll manufactured by the Gund Company in the 1960s.

I think she is a cute little character and every so often I bring her back for a visit.  Below is a comic strip I created in 2014 when I had her visit for the first time.  She has appeared a few other times since then.

I hope you will enjoy her weeklong visit this year beginning on Monday, July 26th!