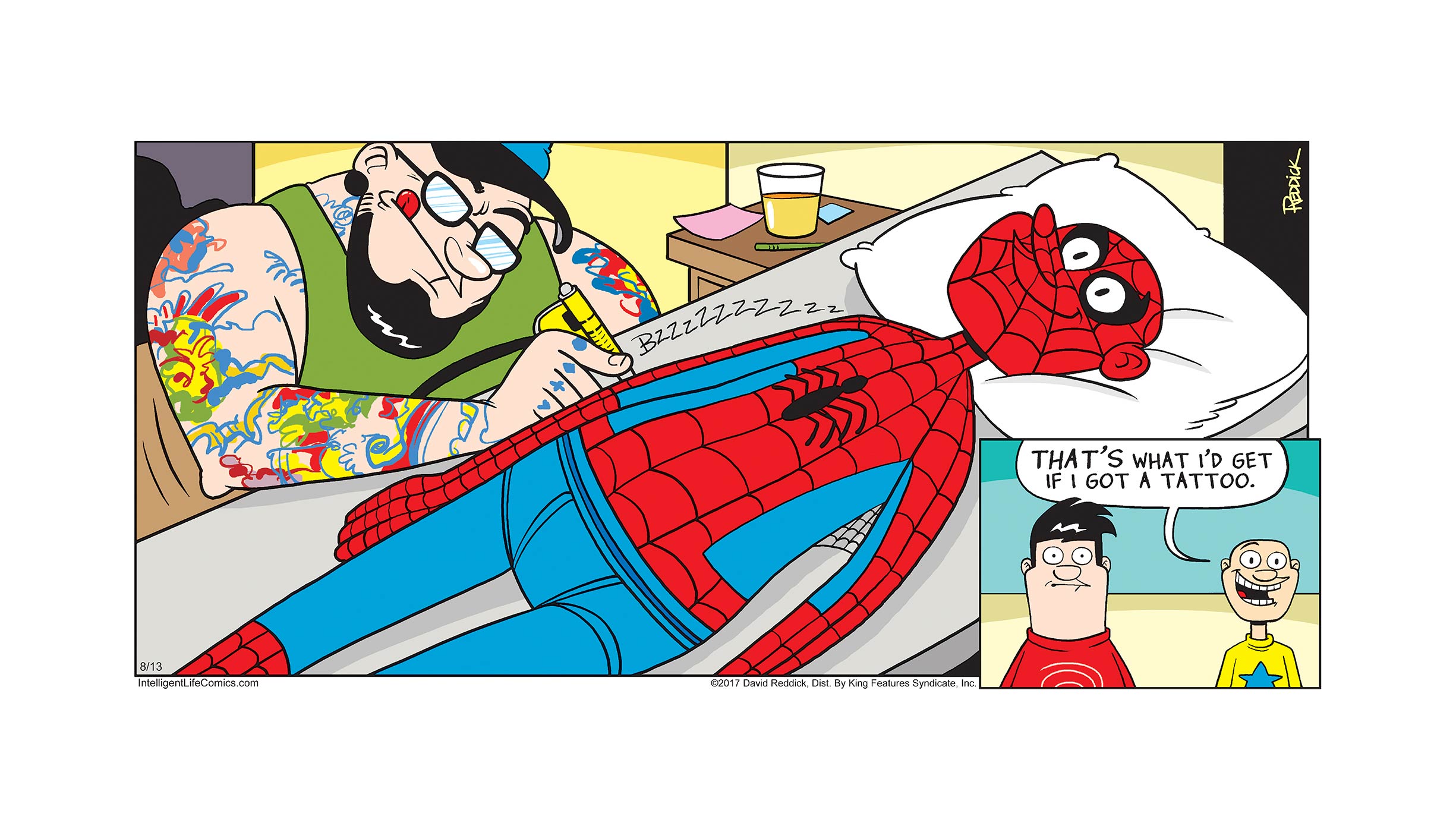 With great power, comes a bunch of great comics that will most likely poke fun at you. In a good way, though. In honor of the new Spider-Man movie coming out this week, here’s our Top Ten Comics on Spider-Man! Also don’t forget to check out our own Spider-Man comic strip here.