MONDAY MOCK NEWS: PETS LINE UP BEHIND OWNER FOR FOOD 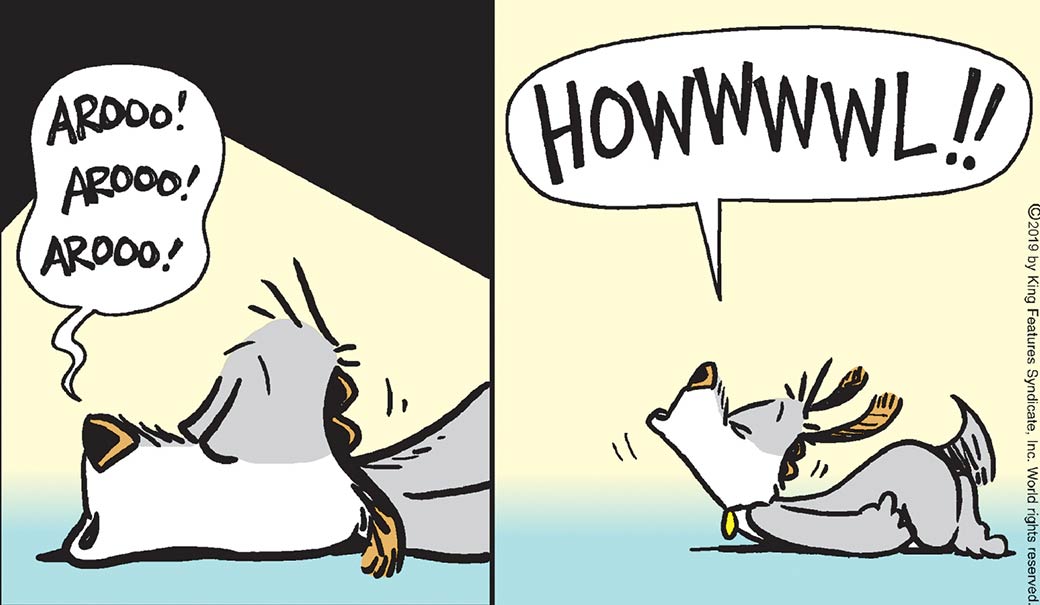 At around 1am last night, howling was heard coming from a local neighborhood house. Sources confirm that it came from a dog identified as Buckles. In addition to the howling, grunting was also heard from a man identified as Paul, Buckles’ owner. Their next-door neighbor claims to have heard the entire commotion. “It was so loud,” they said, “I swear I thought they had a wolf living in there. We love Buckles too but Paul really needs to up his alpha if he wants that dog to respect him.”

The howling seemed to have gone on for hours, with no silence until 4am. We managed to speak with Paul early in the morning while he was having cereal while sporting a really bad morning hairdo and a rough stubble. “Sometimes I feel like Buckles is the real owner of the house,” he proclaims, “I merely pay the mortgage and keep him fed and happy. Any sane human being would just collapse but for some reason, it all feels worth it for him.” Buckles himself was seen in the kitchen corner laying down on his belly and waggling his tail.