News Around the Kingdom: ARTIST ACCOLADES 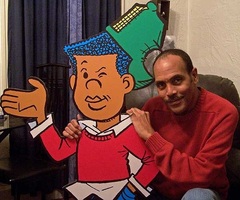 The East Coast Black Age of Comics Convention is taking place this weekend in Philadelphia, and this year Ray Billingsley of CURTIS is among the creators being honored with an ECBACC Pioneer Lifetime Achievement Award! The awards were inaugurated in 2004 to honour men and women who have made innovative, dynamic and lasting contributions to the comics industry and whose efforts have paved the way for others. Congratulations, Ray!

Break out your MetroCard — starting this summer, ZIPPY THE PINHEAD will be appearing in “Underground Heroes: New York Transit in Comics,” a special ongoing exhibit at the New York Transit Museum. Several Zippy strips as well as other work from creator Bill Griffith will be featured in the show. Get a pin’s eye view of the city beginning June 21st! 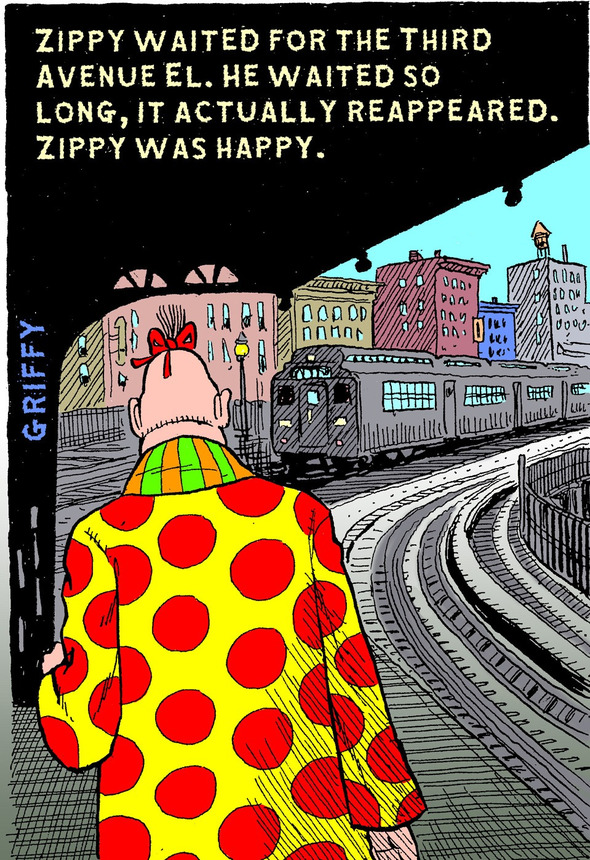 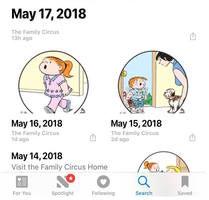 Did you know that many of your favorite King Features comics are now available on Apple News? Say "Hi" to HAGAR or see what those TINKERSONS are up to: Just type in the comic name in the search bar and VOILA! Instant funnies in the palm of your hand!

(P.S. You can also access all your favorite posts from this here blog -- don't miss this week's Ask a Cartoonist all about technology!)

See you next time, comics fans!