This week, our cartoonists are sharing their creepiest comics, scariest stories, and deadliest doodles as we get ready to dress up in costumes and crunch on candy!

Halloween is a big holiday at our house, and we send out Halloween (or Day of the Dead) postcards every year. Here’s one from a few years back. 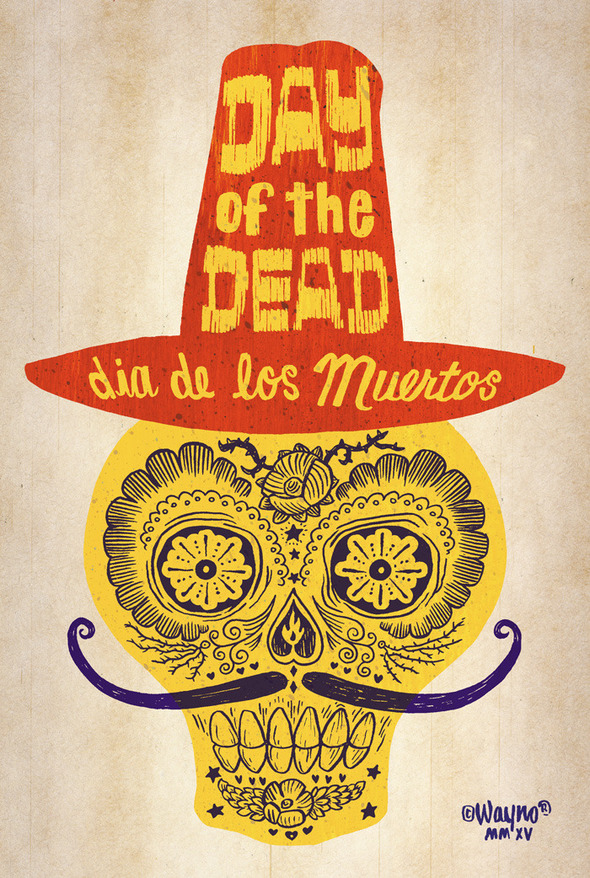 What could be scarier for Zippy—or any resident of Dingburg—than to open the door to trick or treaters on Halloween and be confronted with—gasp!—a “normal” human being of the flathead variety, complete with—gasp!—suit and tie!!! Noooooooooo…………… 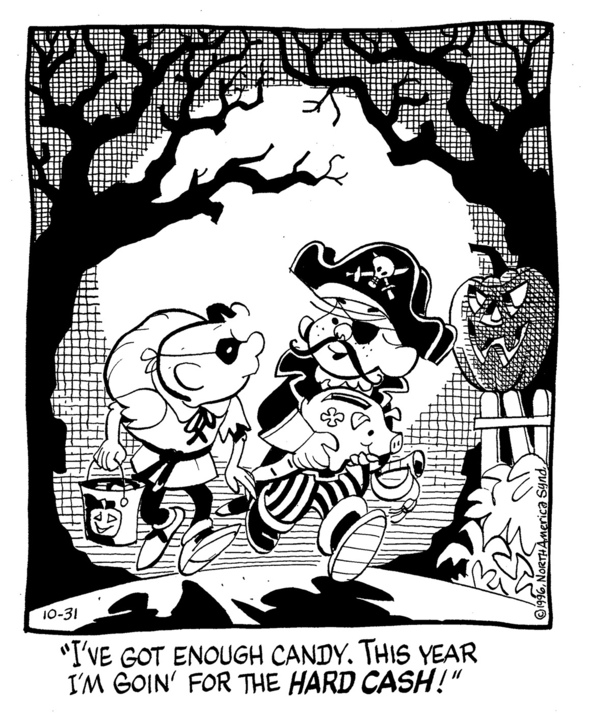 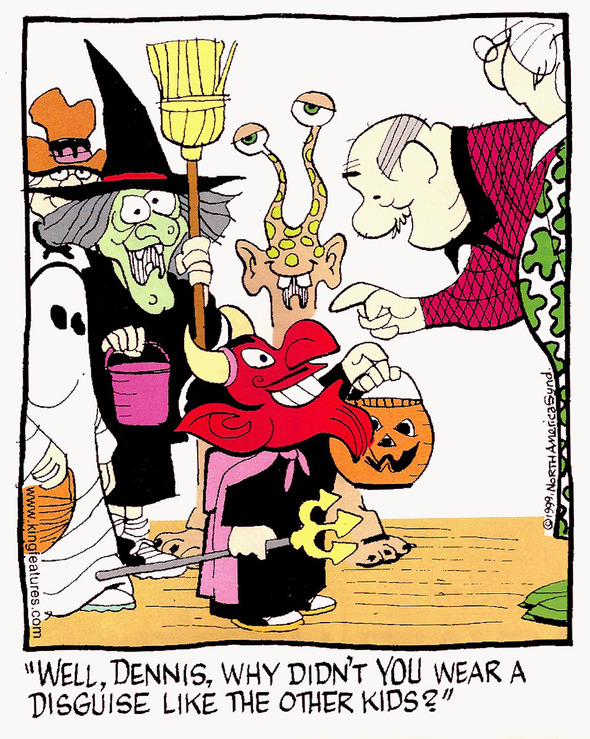 Funny how your perspective changes. Here are two past Halloween strips: one from 2013, when my kids were barely teenagers, and one from 2016, when they were full-blown teens. I used to be on Team No-Teen-Trick-or-Treaters, but as you can see from the 2016 strip, I changed my tune…sort of.

We don’t go so crazy over Halloween in New Zealand, though my niece and nephew go trick or treating in London now and they love it, of course.

Attached is a Halloween Tracy Twins page by Dik Browne from October 1957. Dik Browne did this monthly feature for Boys’ Life magazine from October 1953 until around 1970. When King Features was looking for an artist to draw Mort Walker’s new family strip, Hi and Lois, in 1954, comics editor Sylvan Byck discovered The Tracy Twins in a magazine at his dentist office and the rest is history. 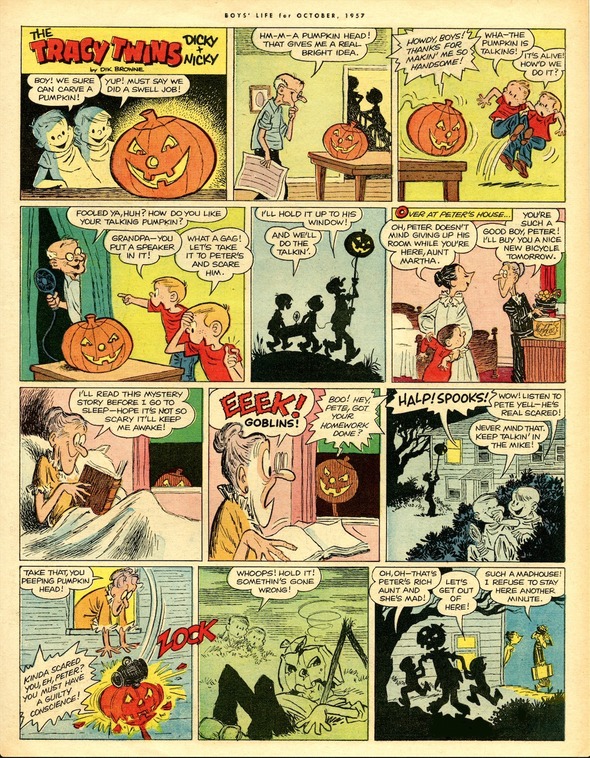 Here’s two drawings from my sketchbook- a devil and Creature from the Black Lagoon. 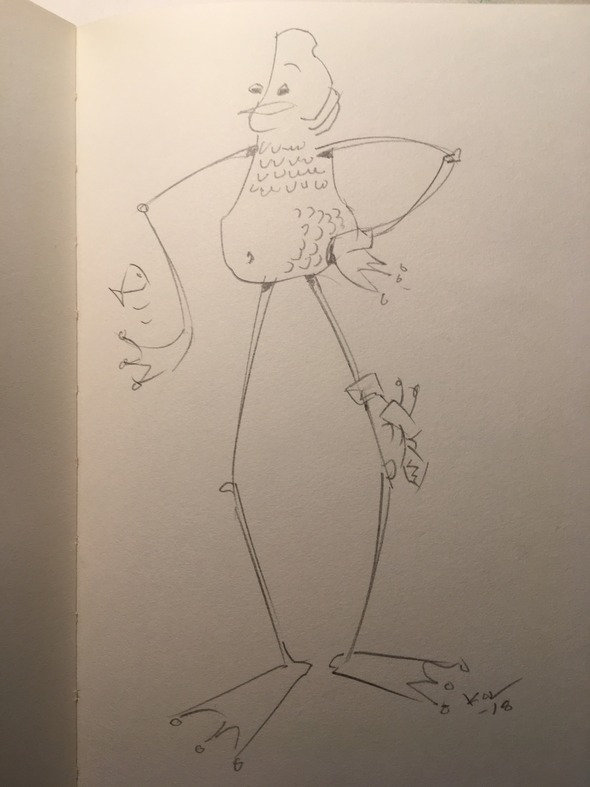 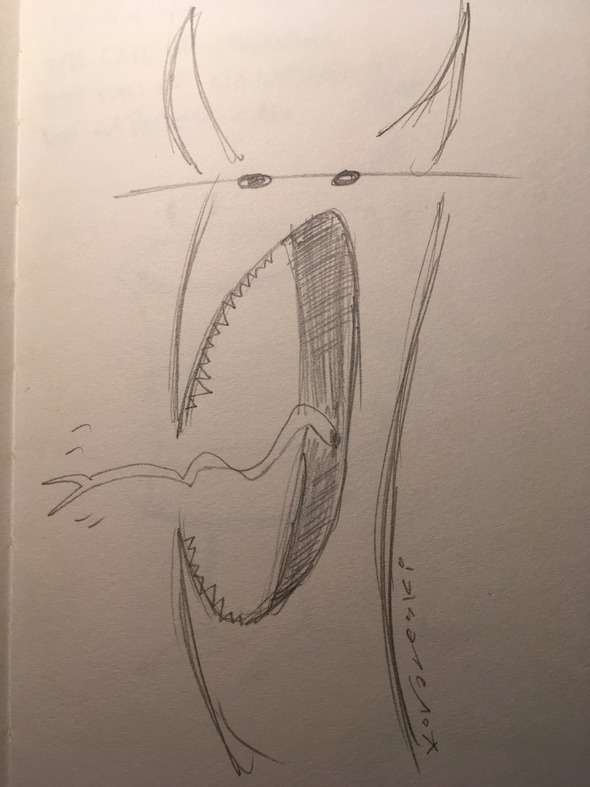 I had some interesting responses to this Halloween Six Chix from last year.

Here’s a little sketchbook doodle I did… have a spooooky Hallowe’en, everyone! 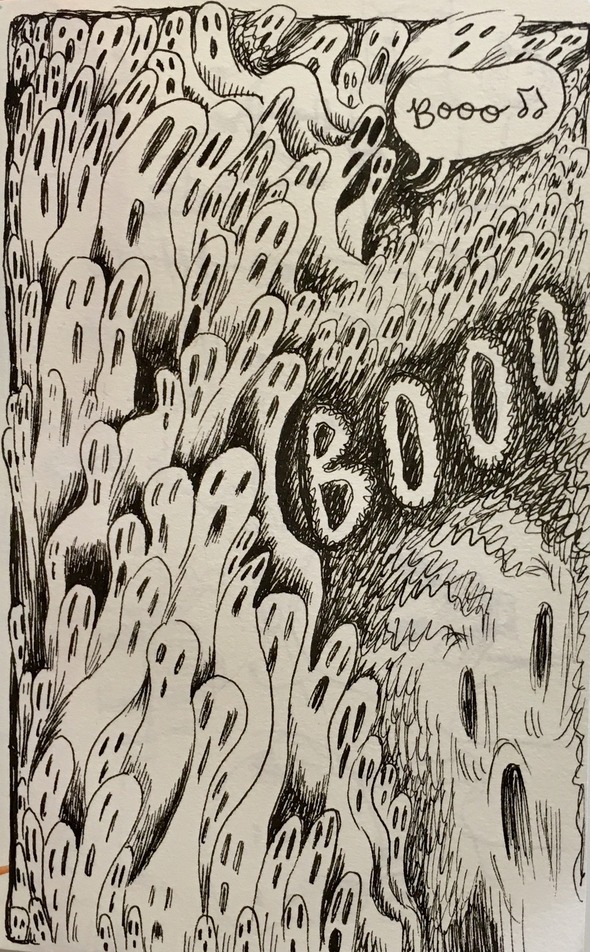 Here’s a drawing for Halloween of one of my favorite horror creatures. 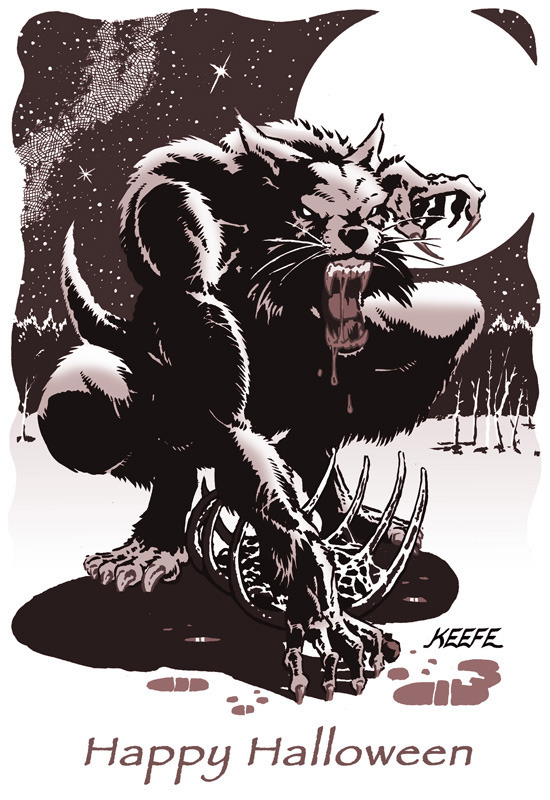 For the first time in my many wonderful years of being the cartoonist for the Barney Google and Snuffy Smith comic strip, I had two fans send me photos of Snuffy Smith pumpkins they created for this Halloween season. I think they are both amazing! A 4th grader, C., made this sculpture to enter in a “Create Your Favorite Book Character Out Of Pumpkins” contest. Look at the incredible amount of detail in the playing card in Snuffy’s hat and the can of worms, too! He became a fan of Snuffy Smith through reading my three Snuffy Smith comic strip book collections, The Bodacious Best Of Snuffy Smith, Balls Of Fire! More Snuffy Smith Comics and Snuffy Smith In His Sunday Best. We are crossing our fingers in hopes that C. wins the contest! Go, C.! 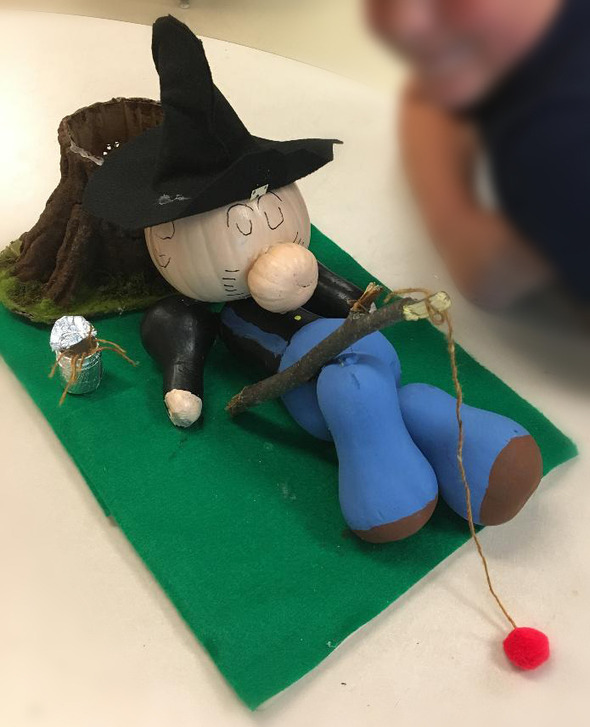 Timothy Fisher is a big Snuffy Smith fan. He also created a Snuffy Smith pumpkin that he shared with me. He said after he drew this, he thought my job was safe! But I think he did a terrific job! Way to go, Timothy! Bodacious thanks to these two amazingly creative Snuffy Smith fans! 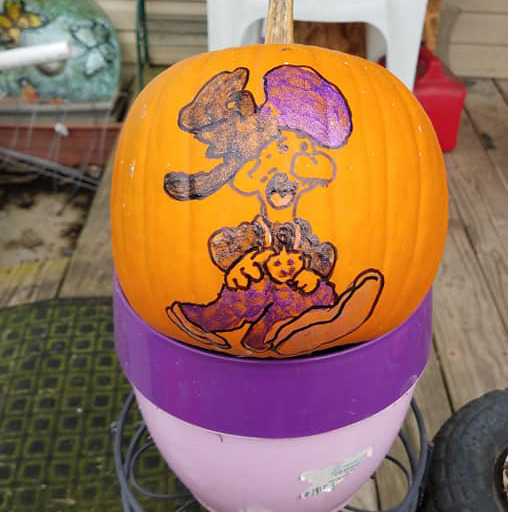 Of course Fastrack’s Dethany regards Halloween as The Most Wonderful Time Of The Year, and every October the strip revolves around the holiday. This year brings something special: a crossover with Dave Reddick’s Intelligent Life with the characters from both strips interacting (and also referencing Dave’s webcomic, The Legend of Bill).