This week, for a very special Ask A Cartoonist, I interviewed Jess Hock, the 2018 King Features Animation Scholar! 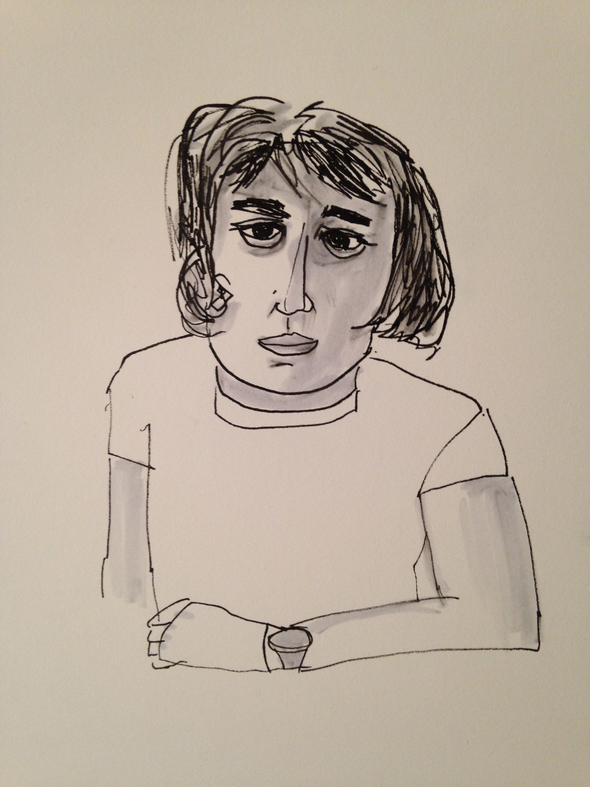 Jess is a comic artist and animator from New Jersey who is currently living in New York while pursuing her MFA. She also teachers stop-motion animation to elementary and middle schoolers. You can see more of her work here

We are really excited to have her with us to talk about her experiences as a cartoonist and animator!

Let’s start with an introduction!  Can you tell us a little bit about yourself and your work?

I grew up in New Jersey, outside of Philly. My grandma was a painter and my mother was always drawing and doodling, so I picked it up from them. I went to Ithaca College to study film production, and started animating with one of the few animation professors there, Jason Harrington. I felt it was a good blend of drawing, which I was already doing constantly, and filmmaking. My thesis was paper cutout stop-motion and live-action. In my work, I try to make jokes that utilize the medium, almost like the animation has a sense of humor about itself. I also am a scratchy illustrator, and like when you can see bits of entropy and process. 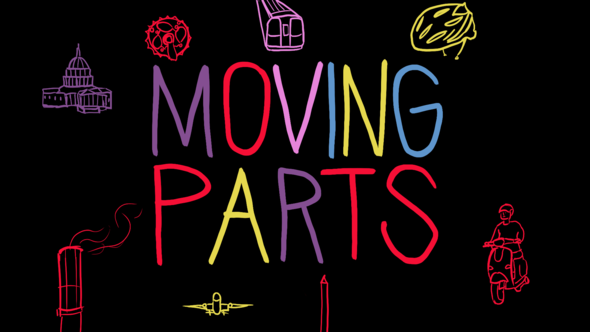 You’re an MFA student studying animation right now.  How did you become interested in animation?

After studying cinema, I worked a few different jobs in film, then landed a job teaching stop-motion with MoMI. I also, at this time, started making comics with a friend that were very personal. Again, animation was a crossroads for two other interests. I’m now getting my MFA from Feirstein Graduate School of Cinema in Digital Animation and Visual Effects, so I’ve really come around to 3D animation.

What’s one of the coolest things you’ve learned during your studies?

I learned how to run a meeting! Also, an 8-year-old recently told me that I need to draw slower, so I’ll go with that.

You work with a lot of different types of media—from traditional 2D line-drawn animation to stop motion with paper cutouts and three dimensional objects, and you mix media, too.  Can you tell us about one of the works that was the most fun or most challenging for you to create, and why?

My paint-on-glass animation was challenging. I made it for a friend’s film, but eventually had enough to turn it into a music video for “Fresh” by Clag. The a founding member died recently, so I’m grateful that she was able to see it. It was hard working straight-ahead, with no keyframes, all while wrestling with the plexiglass and racing the drying paint. I’m definitely a more precise planner, after that experience.

What are some of your favorite cartoons and comic strips, and what do you like about them?

Alison Bechdel’s work had a huge effect on me–her comic strip, “Dykes To Watch Out For”, has had a cultural impact beyond the sum of its parts. “Fun Home” and “Are You My Mother” have a smart sense of humor and really can make you laugh and cry on the same page.

Art Spiegelman’s experimentalism also really resonates with me. There are a lot of great cartoonists for adults around right now–Liana Finck, Connie to the Wonnie, and Jeffrey Lewis all have work that gets better every time they put something out. As far as cartoons, I love squigglevision and am a big “Home Movies” and “Dr. Katz” fan. These days, I’ve been really glued to the new season of “Bojack Horseman”.

You’ve also made some comics! Can you tell us what you enjoy about making comics?

Yeah! I love making comics, because they can take exactly as long as you have. If I have 30 minutes to draw something, it will look like that and that’s okay. If I spend a week on a 9-panel, even better. 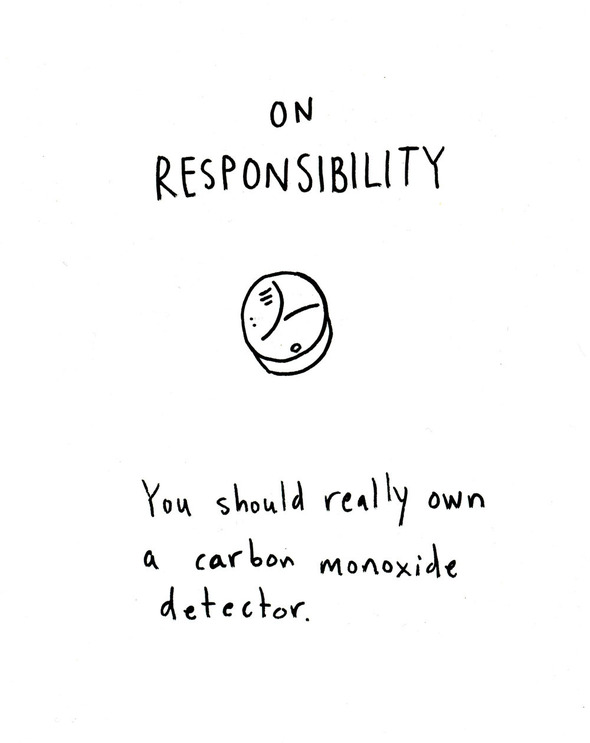 What are some of the things you’re most excited to accomplish related to comics and cartoons in the future?

As  far as cartoons go, I’m interested professionally in working as an animator in TV and film. Comics are a more personal endeavor, and I have a long-term goal of making graphic novels, but I’m also happy with getting a really really effective single panel.

Thanks for sharing these great answers, Jess!