We let our cartoonists off the hook for Labor Day weekend, and I hope all of you who live in the U.S. had a nice, restful holiday.

Meanwhile, we’ve been hard at work preparing for the launch of a new comic.

We’re very excited to let you know that this weekend, Comics Kingdom will be inviting you into the magical world of Macanudo!

Macanudo is the brainchild of international cartooning superstar Liniers, who has been entertaining the people of Argentina with his beautiful, whimsical, and inspiring comic strips for years. Liniers was honored with both the Eisner and Inkpot awards at this year’s San Diego Comic-Con. Now he’s bringing Macanudo worldwide– and for the first time, Macanudo will be available every day in both Spanish and English here on Comics Kingdom! 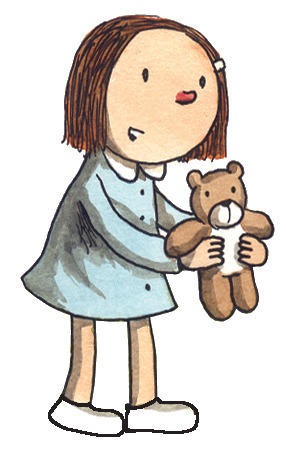 You’ll meet all kinds of weird and wonderful characters, like Henrietta, a very little girl with very big ideas, and her teddy bear, Mandelbaum. You’ll meet Martin and his best pal, a blue monster named Olga who lives in his imagination. You’ll meet whimsical gnomes and cynical penguins, businessmen and creatures and artists and dreamers, and we know you’ll be very happy to make their acquaintances! 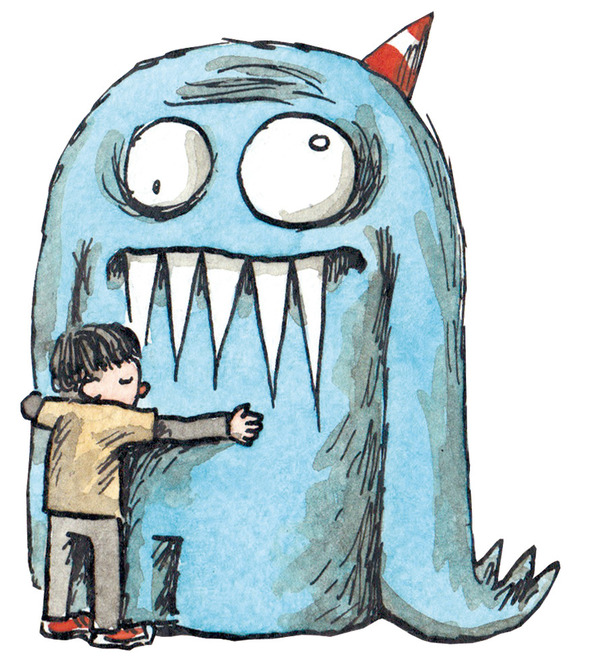 Macanudo and Liniers begin their international adventure on Sunday, September 9, and you can read it right here on Comics Kingdom!