It’s a day of hearts, flowers, chocolates, romantic dinners– and, of course, comic foibles! I asked our cartoonists for their favorite Valentine’s Day cartoons and stories. 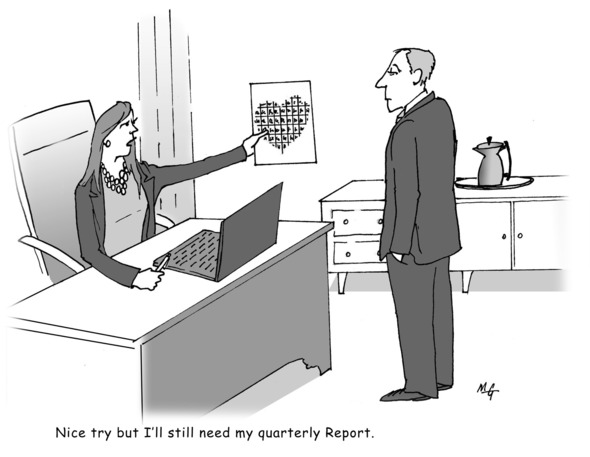 Snuffy and Loweezy have been together a long time and they still really do love each other. I enjoy having the characters the celebrate Valentine’s Day each year. This comic strip ran on Valentine’s Day last year and is one of my favorites.

My favourite romance-related comic I’ve drawn is this one. It has to be tough to be cupid in this day and age.

In the Mitchell household, EVERYBODY celebrates Valentine’s Day!!!!

For Valentine’s Day, Dethany has posted her latest video which answers readers’ questions about how she celebrates the holiday. She recalls that before she met Guy, her dates sometimes didn’t go so well. 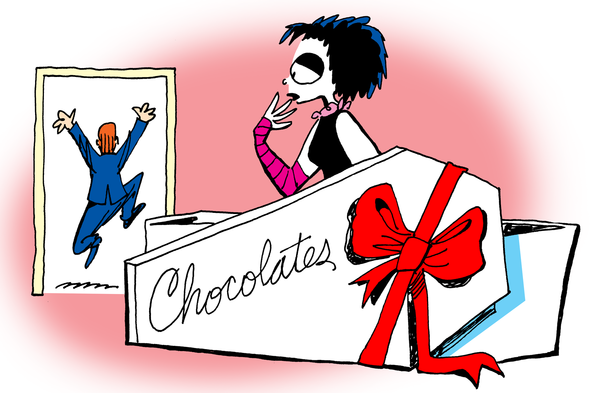 The video is at www.youtube.com/watch?v=hAhCzaMRw6Y.

For Valentine’s Day here’s a quick shoutout to one of the best comic book romance artists, John Romita.

Romita’s artwork is pretty much a staple of romance comics from the 1950s on, and for good reason. Here’s a quick sampling…

When Romita took over drawing the Spider-Man comic book from Steve Ditko in the 1960s, it was inevitable his strength for the sturm und drang of romance comics would be thrown into the mix.

The following examples are from from Romita’s run on the Spider-Man newspaper strip in the 1970s.? 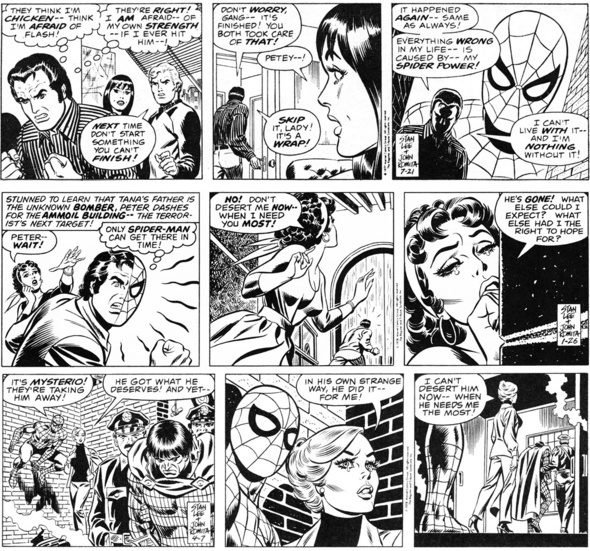 John Romita has always been my go-to for exceptional storytelling – so when I needed to up the ante for Hil and Nona in the March 25, 2017 Sally Forth, strip I leaned heavily on Romita for inspiration. So much so I even snuck his name into the last panel as a tip of the hat. 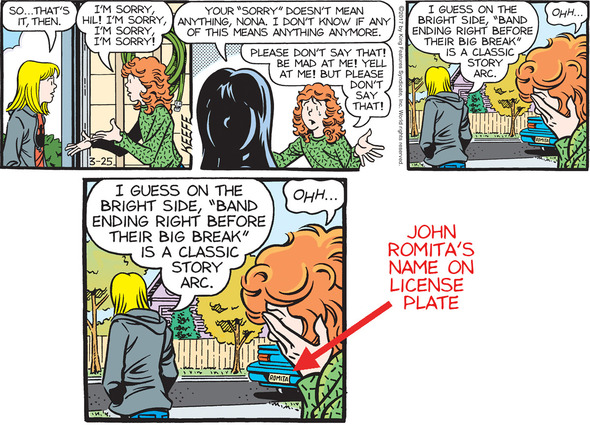 And if there’s still any doubt that Romita casts a huge shadow, I’ll leave you with one of his most iconic moments in comics (from Spider-Man #42). 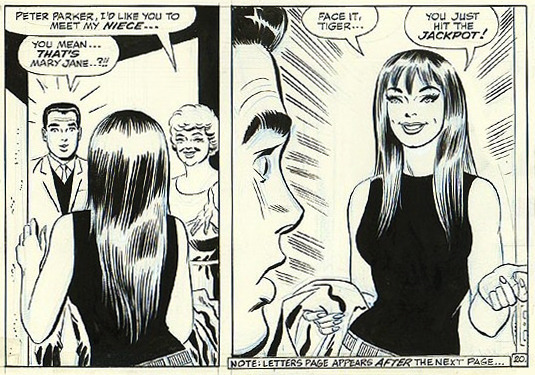 This is one of my favorite Edison Valentine’s Day strips, written in 2010.

People in my family tend to have a dark sense of humor. When my son was about 10 years old, he drew a snowman disintegrating after drinking hot chocolate. I don’t know if he got the idea from his constant reading of “Calvin and Hobbes”, but I have continued the trope in various cartoons.