News Around the Kingdom: A FAREWELL SALUTE 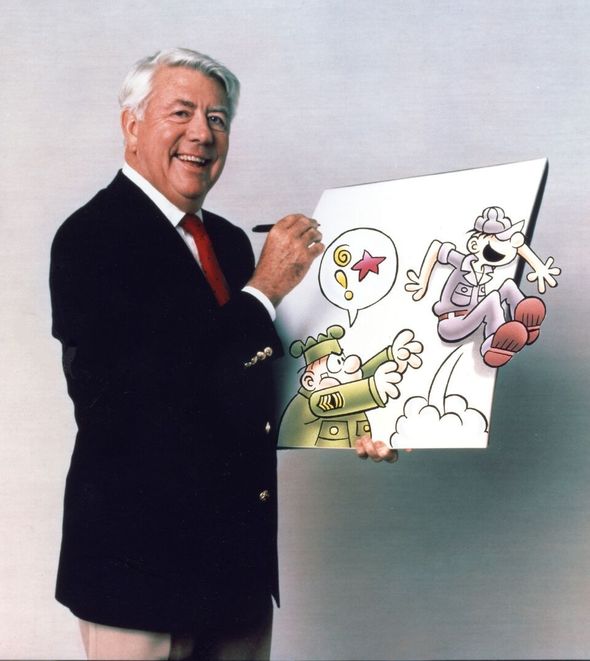 This week, the comics galaxy lost one of its brightest stars when Mort Walker passed away at the age of 94. Among his many accomplishments, Mort created or co-created a slew of syndicated strips, including the classics BEETLE BAILEY and HI AND LOIS, and founded the first museum dedicated to the art of comics. Click here for a special tribute to the extraordinary Mort Walker and his comic legacy, including tales from his long-time friends, homages to his beloved characters, and thanks from the generations of artists he inspired.

In other news around the Kingdom: 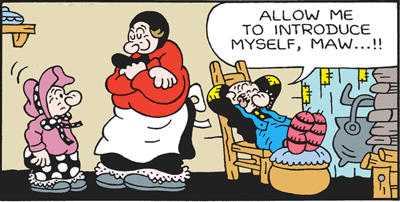 Bodacious! John Rose was interviewed for TV about his career as the pen behind BARNEY GOOGLE AND SNUFFY SMITH. Watch Snuffy appear out of thin ink here.

Terri Libenson deftly straddles the line between humorous and touching with her send-off of a fan-favorite PAJAMA DIARIES character. We’ll miss you, Grandma Sophie. 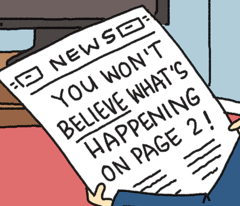 And this writer nails RHYMES WITH ORANGE’s take on our brave new (old) world: “scary AND funny”!

Till next time, folks: See you in the funny pages.