News Around the Kingdom: A BOOK SIGNING, AN ANNIVERSARY AND A MUSICAL 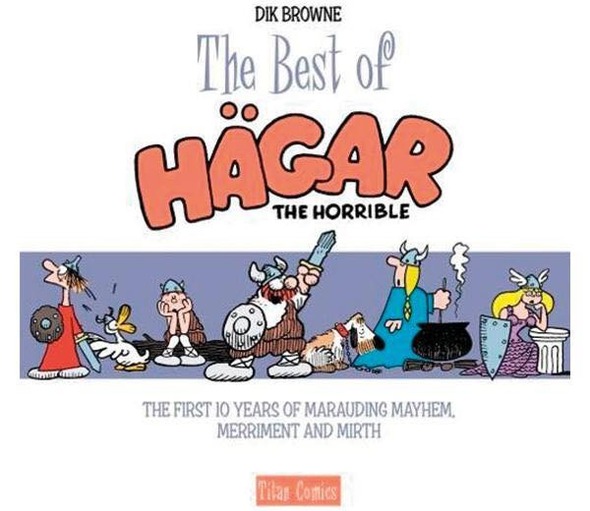 This week, Chris Browne told us he’ll be signing books on December 2 at ZANDBROZ from 11 AM to 1 PM.  If you’re in the neighborhood, stop on by! 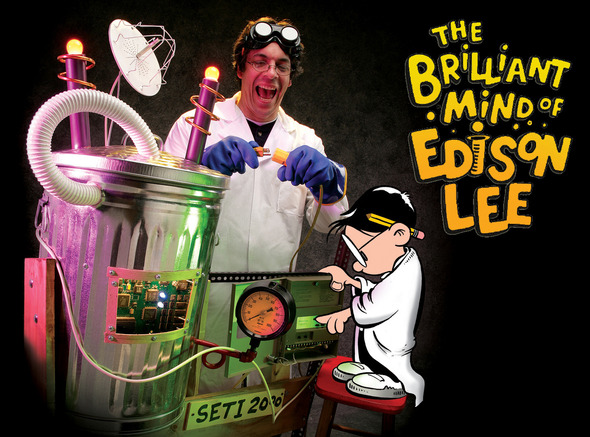 Cartoonist John Hambrock is celebrating 11 years of creating THE BRILLIANT MIND OF EDISON LEE. He reveals that he’s always allowed his characters to dictate the direction for the comic strip. Check out his blog post to see the very first strip that ran on Monday, November 12, 2006. 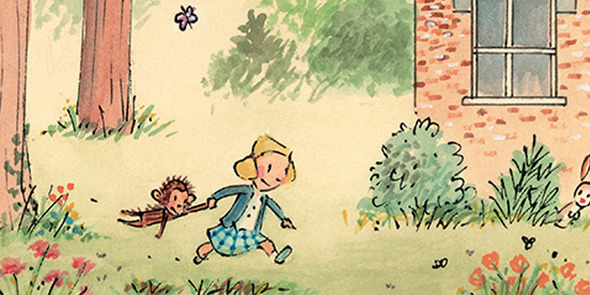 And, in Comics Kingdom-related news, MUTTS cartoonist Patrick McDonnell reports that tickets are now on sale for his musical, Me…Jane: The Dreams & Adventures of Young Jane Goodall.  If you happen to be in the area of Washington, D.C. this weekend, it’s the premier of Patrick’ss first musical! How exciting, no? Inpsired by his philosophy about animals that is so beautifully exhibited in MUTTS, this work is based on his book by the same name and his lifelong admiration for the work done by Jane Goodall — with a twist: Gotta check it out. Me…Jane, will run from November 18 to December 10 at The John F. Kennedy Center for Performing Arts in Washington, D.C. By all means, if you’re in the neighborhood, be sure to get tickets and go see it!

It’s November and Dethany from Bill Holbrook’s ON THE FASTRACK has a brand-new video. Dethany’s November video reveals her superhero identity, and why Lenore doesn’t appear to be a full-sized raven in the comic strip. There’s special artwork drawn by Paul Taylor of Wapsi Square. Check it out on YouTube! 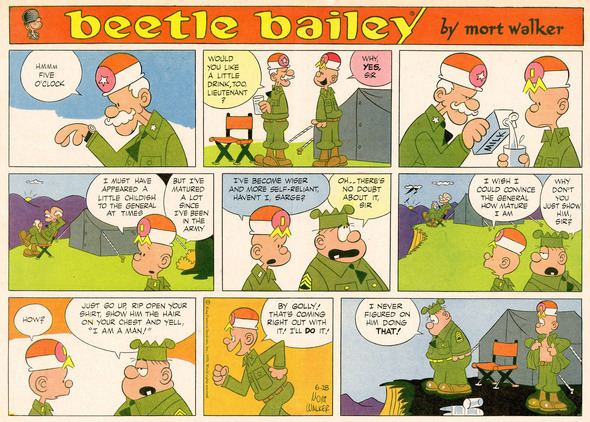 This week in Part 3 of his 1970 BEETLE BAILEY Timeline series, Brian Walker reveals the inspiration for the Lt. Fuzz character. For those paying attention, it should come as no surprise that it was Mort Walker himself. Check out the details on Brian’s always interesting blog. 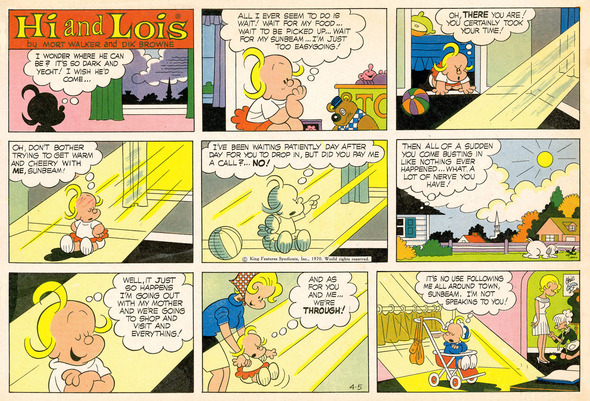 Over in the 1970 Timeline Part 3 series of HI AND LOIS, Brian shows how Trixie’s personality continued to evolve over the years. He shares a Sunday page in which Trixie actually gets annoyed with her friend, Sunbeam! See how it all played out in the always charming blog. 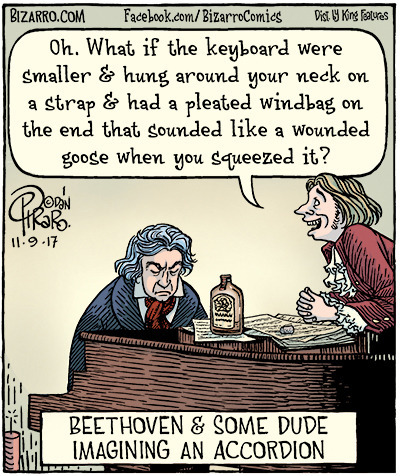 And finally, in his BIZARRO blog this week, Dan Piraro laments the omission of one of his cartoons from the sweep of his previous week’s work. It’s a pretty funny cartoon and one that lets him get in his usual political point. Oh, and of course, it was, as always, very funny, especially for those of us who are musicians. Or those who appreciate music. Don’t miss Dan’s hilarious and always insighful blog!

Have a great week, and a wonderful Thanksgiving! See you again next Friday!