News Around the Kingdom: A SPEAKING ENGAGEMENT, A COMIC CON APPEARANCE AND TWO NEW BOOKS

This week, we are delighted that THE PAJAMA DIARIES cartoonist Terri Libenson has taken her art out into her local Ohio community. She will be the eighth guest speaker in Temple Israel Ner Tamid’s annual Speaker Series this Sunday, October 22. If you’re in the neighborhoodand want to learn more about the event, check out the website here:
http://www.tintcleveland.org/page/News/Terri-Libenson-2017.aspx 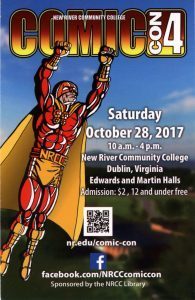 We also want to alert any fans in the vicinity of Roanoke, Va., to hightail it on over to the New River Community College Comic Con in Dublin, Va., on Saturday, October 28, 2017. That’s becuz SNUFFY SMITH cartoonist John Rose is gonna be a Guest! He will be in attendance at his booth from 10 A.M. to 3:30 P.M. and looks forward to meetin’ everybody there! He will have comic book collections to sign. Check out the details at the Comic Con website here 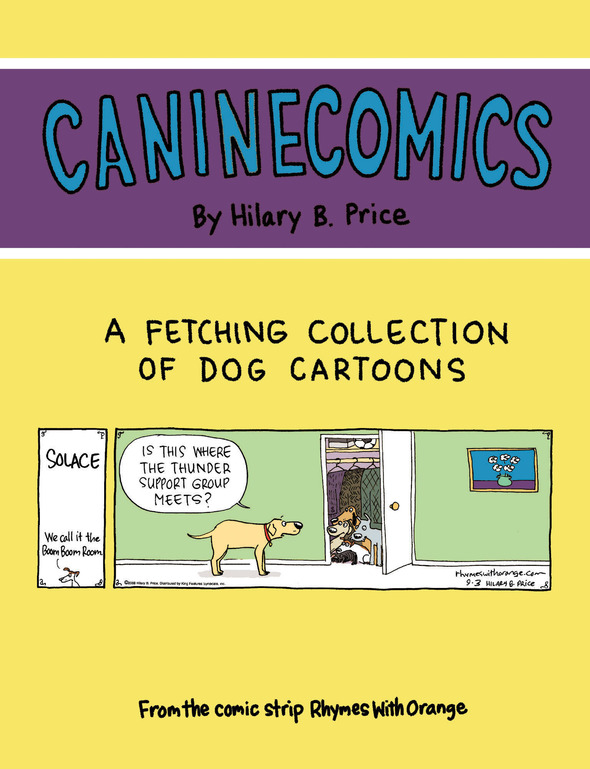 RHYMES WITH ORANGE cartoonist Hilary Price reports that she has a new book: CanineComics. It’s a comic book of dog cartoons, and a companion to her
previous comic books,  Catacomics and Hanukkomics. Although it will be available online from www.IndyPlanet.us very soon, signed copies are only available at this time if you attend her Open Studios event, Saturday and Sunday, Nov. 11 & 12, 10 A.M.-5 P.M., 221 Pine St. Florence, MA 01062. You ask, “What’s Open Studios?” Hilary replies, “it’s when 50+ Artists open their doors for the public to snoop around and touch things.  Unique gifts for the holidays.  Small cups of wine. And I’ll have all manner of funny cartoons.” If you’re inearby and want to learn more, check the Facebook page here:

MUTTS cartoonist Patrick McDonnell alerted his fans that his newest picture book, The Little Red Cat Who Ran Away (and Learned His ABCs The Hard Way), was released earlier this month and has received starred reviews. As some readers have pointed out, Little Red looks like he could be related to a certain pink-sock-loving feline we all know. And if you look closely, you’ll see that The Red Cat is indeed a close relative of Mooch! Check it out here. 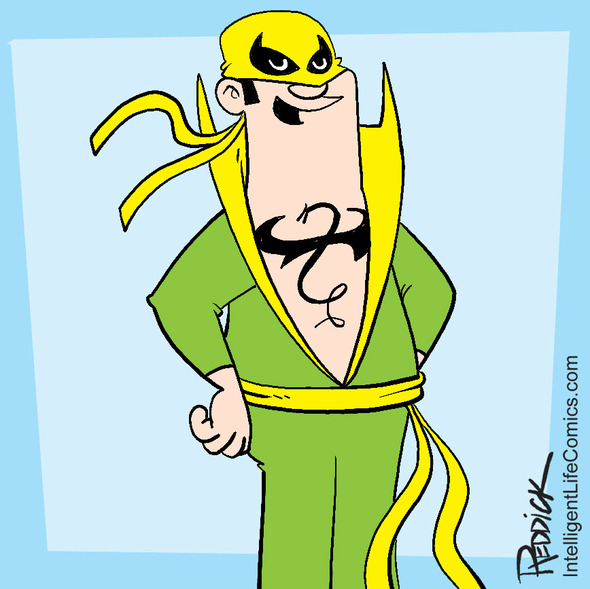 INTELLIGENT LIFE cartoonist David Reddick is having great fun with his Halloween storyline. Are you following it? Check it out here: http://intelligentlifecomics.com/ 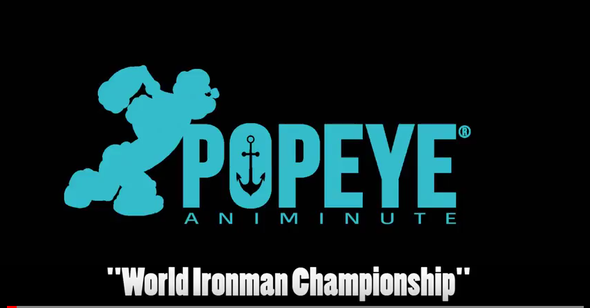 Have you been watching POPEYE ANIMINUTES on the Popeye and Friends Official YouTube channel? Gotta check it out. Click here to watch the latest one, 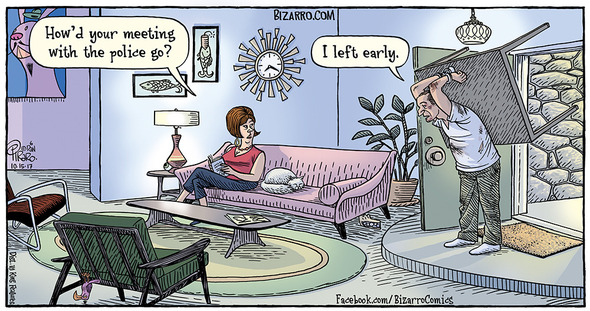 And finally, in his BIZARRO blog this week, Dan Piraro does his usual amazing job of taking his readers all over the place with his thoughts, from angels, police and opossums to mermaids, clowns, balloon animals and chiropractors to furries and the Internet. And, needless to say, political opining has a big place in this week’s offering — both in Dan’s blog and in the fans who chose to comment. Check out Dan’s always hilarious and thought-provoking blog here.