News Around the Kingdom: A DIFFERENT PERSPECTIVE ON THE COMICS WITH KOVELS

Did you ever wonder how much comics memorabilia might be worth? Well, this week, Comics Kingdom is delighted to welcome someone who just might be able to give you some answers. For a different perspective on the comics, please welcome King Features syndicated columnist Terry Kovel as our Guest Blogger for “News Around the Kingdom!” Terry is co-author (now with daughter, Kim) of the weekly “Kovels: Antiques and Collecting,” one of the foremost experts in the field and the nation’s longest-running, continuously syndicated columnist. 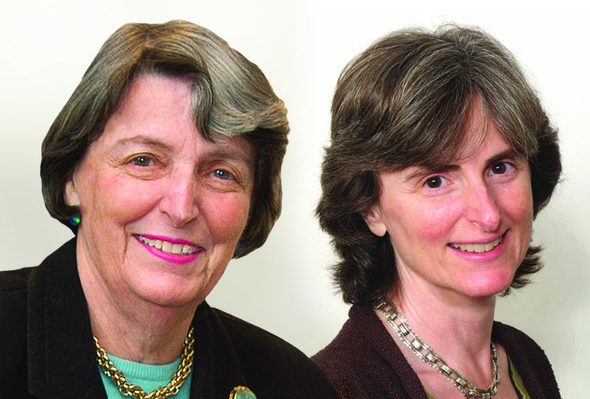 Kovels are celebrating a BIG anniversary:For a different perspective on the comics,  In honor of that milestone Terry Kovel wants to share some comic strip collecting info.

When we started in the 1950s, Comic books were “read and dump” except for a few enthusiasts who began to collect comic books and strips. Some searched for complete sets of old issues to read and store. The most obsessed carefully preserved comics hoping someday to read and admire examples again or trade them for others. Some even thought they might be valuable someday (and they were right). Comics started in America by the 1840s but Frank Bellew (1828-1888), known as the Father of America Sequential Comics, worked from 1850 to 1870 and had panels and strips for characters like Mr. Blobb and Mr. Bulbear. From about 1900 to 1933 there were comic books with cardboard covers that are very rare today. Comics made as late as the 1940s are expensive and rare. And those comics saved in the 1950’s have appreciated significantly, especially if you owned the Superman in Action Comic No. 1, originally 10 cents that last sold for in 2014 for $3,207,852.

Comics strips aren’t our specialty but our readers are interested in them as we write about antiques found in average homes at house sales. It was our fourth book in 1972 that had some comic “go-withs” for the Lone Ranger and Captain Midnight and there have been more in every Price Guide since. Why should a comic strip collector want a general Price Guide like ours? It is the “go-withs” that we write about that help identify new trends, and price changing events. Tarzan movie posters still sell for high prices but Tarzan comics don’t, perhaps because younger collectors never saw the early movies that inspired the comic. The Lone Ranger has many new fans since the 2013 movie and Lone Ranger prices are up

We searched Kovels’ Antiques & Collectibles Price Guide 2018 and found collectibles for comics characters in at least twelve categories, including animation art, comic art, toys, Disneyana, Superman, Hopalong Cassidy, the Lone Ranger, Captain Marvel, Dick Tracy, and Peanuts. And since there are 20,000 prices and 2,500 pictures you might want to check on the most recent worth of your other collections and furnishings. There is also a timeline of events, sales, prices and surprises included in the book. The Kovels’ Price Guide 2018 is available at kovelsonlinestore.com, $29.99, and includes a FREE eBook version or their booklet, Kovels’ Top Ten FAKES That Fooled the Experts.

We hope you enjoyed this special column from our guest blogger!