Today is National Ancestors Day! I thought it would be fun to learn a little bit about our comics families– the ancestors of our creators and of the comics themselves.

I have a rather famous ancestor—William Henry Jackson, the “Pioneer Photographer”, (1843-1942). The photos he took of the Yellowstone area in the 1870s were responsible for Congress declaring Yellowstone the first National Park.

To see many of his photos from the “Old West” (and around the world)  n the Getty Collection, click here

I’ve included him in several strips over the years—

On the subject of ancestors and family in Hootin’ Holler, I seem to do a fair amount of comics on family reunions. Or “fambly reunions” as the characters call them. This strip from 2006 is still one of my favorites!

Dennis has some pretty colorful characters nesting in his family tree. lol! 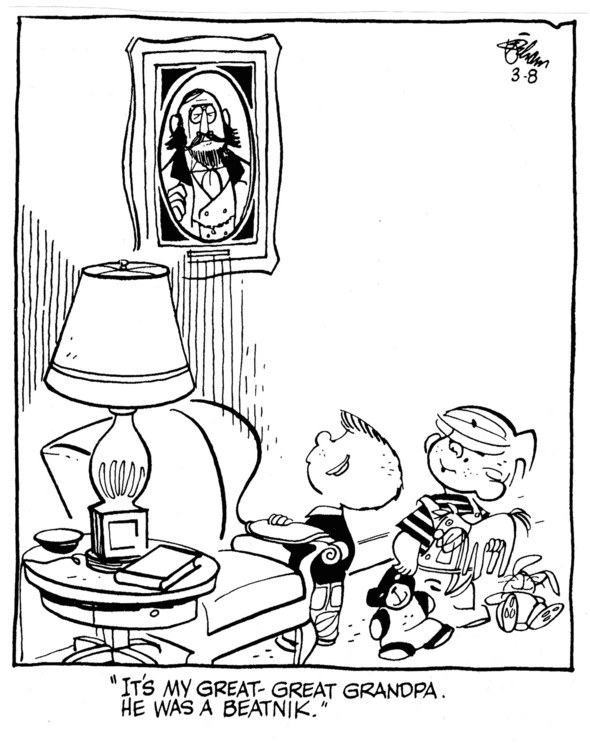 Sally Forth Flashback:
Our tableau opens with a shot of the Minikahda Country Club in Minneapolis the summer of 1982. The camera pans to a scrappy young lad bussing tables. The clientele barely takes note of young Jim Keefe, much less his dreams of one day becoming a comic artist.

The buzz Keefe overhears from members of the Club is about Mickey Rooney and the film crew that has just wrapped filming there. But also in the air is talk about a local lawyer who has quit the profession to become – of all the CRAZY things – a cartoonist.

The lawyer/cartoonist’s name was GREG HOWARD.  The strip, SALLY FORTH. 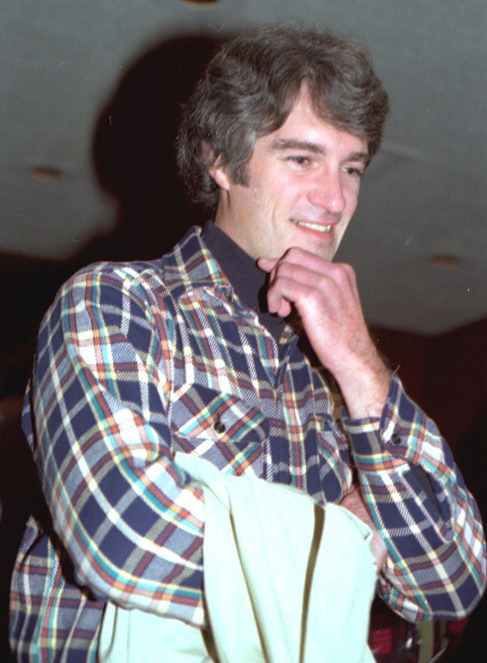 Strips from the inaugural first week of Sally Forth.
? 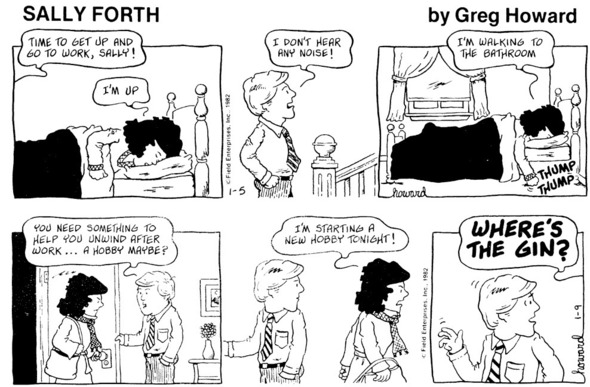 With the cartoon landscape of the 1980s showing housewives mostly in the mold of Blondie and Hi and Lois, Sally Forth would become part of a new generation of comic strips (along with Lynn Johnston’s For Better or For Worse and Cathy Guisewite’s, Cathy) that showed woman taking center stage in a more modern setting. Because of this – and the fact that they were original and funny – success in newspaper syndication followed.

And that young busboy? Jim Keefe would eventually grow up to become a cartoonist in his own right. First with writing and drawing the science fantasy comic strip, FLASH GORDON – and then taking over the mantle of drawing the comic strip born and bred in his own hometown of Minneapolis… SALLY FORTH!!!

Music builds to crescendo – then fade to black.
Credits roll.

After credits scene is Greg Howard, Craig MacIntosh, Francesco Marciuliano and Jim Keefe eating shawarma in a little hole-in-the-wall restaurant that’s cleaning up after some kind of earth shattering event.