Ask A Cartoonist: Tales of The Weird!

Hi! This week, we’re talking all about WEIRD stuff! I asked our cartoonists to talk about one of the WEIRDEST things they’ve ever done for their comics, and they obliged!

In my opinion, one of the weirdest characters in the history of the Barney Google and Snuffy Smith comic strips is Granny Creeps. She appeared fairly regularly many, many years ago, but then was phased out. I brought her back a couple years ago and now she appears semi-regularly. It is fun having a weird, creepy and kind of spooky character in the strip! Usually the gags that feature Granny Creeps involve her creating a potion, coming up with a spell or reading her crystal ball. She lives in a cave right outside of Hootin’ Holler and you never know what weird stuff she’s cooking up!

You want weird? How about my interview with Jerry Lewis? I was on assignment for The New Yorker in 1995—during the editorial tenure of Tina Brown, when lots of weird stuff was happening at the magazine. Here’s an intro, in the form of a daily Zippy strip—and the interview as it ran in The New Yorker on July 24, 1995. 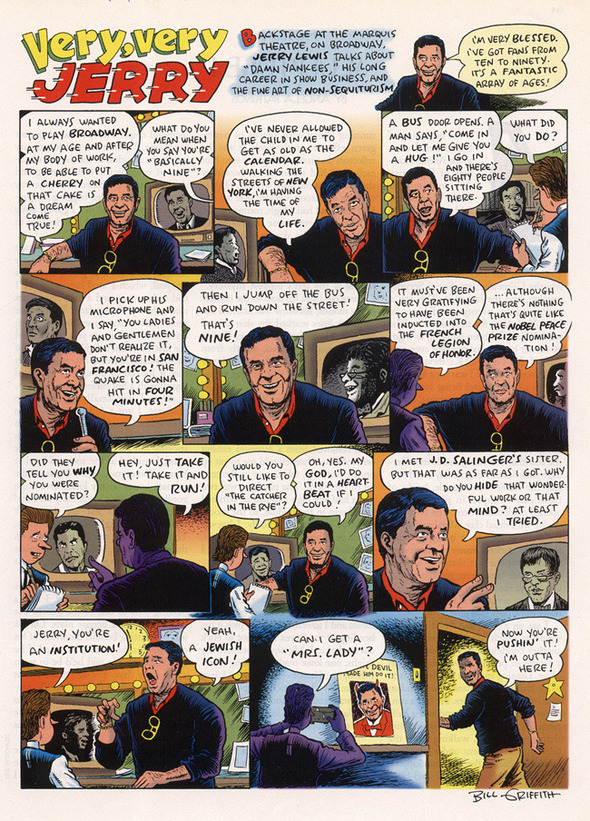 Checking through my weirdest for 2017 so far, this one from the “Stone Age” has got to be it. It qualifies immediately because pterodactyls did not live at the same time as cavewomen, and I very much doubt that even if they had bird feeders, that they would look like this sleek – squirrel proof one. 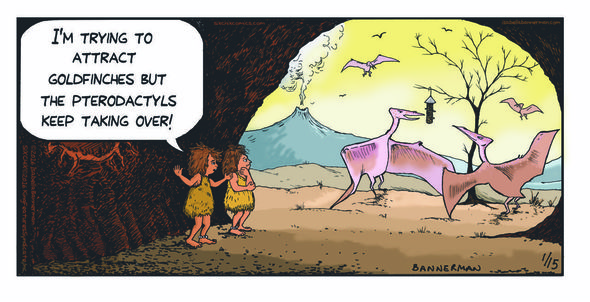 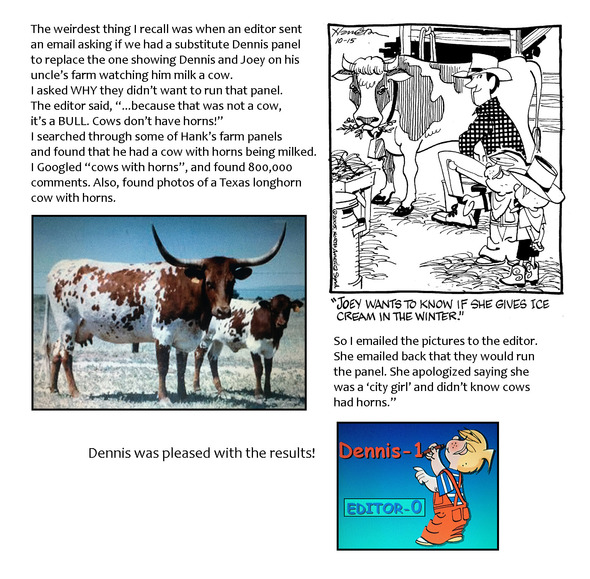