News Around the Kingdom: MUSICAL CUZZINS, A ROAD TRIP AND STONEHENGE

This week, SNUFFY SMITH cartoonist John Rose reveals his inspiration for a couple of characters who made a recent appearance in the strip: Snuffy’s Cuzzin Harold and Cuzzin Don, who are a pair of singers, are based on… but wait! Let John tell you himself here.

SALLY FORTH cartoonist Jim Keefe shares the Sunday drop panel that launches a special series coming to the comic. It starts with…a ROAD TRIP! Be sure to check it out! 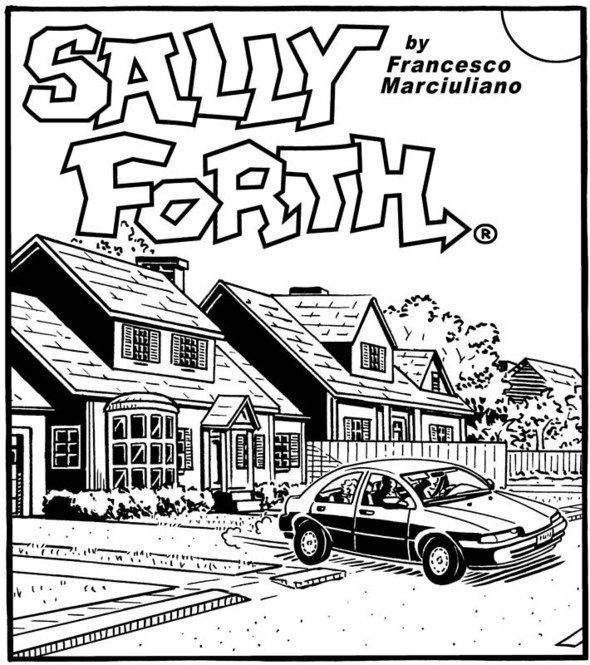 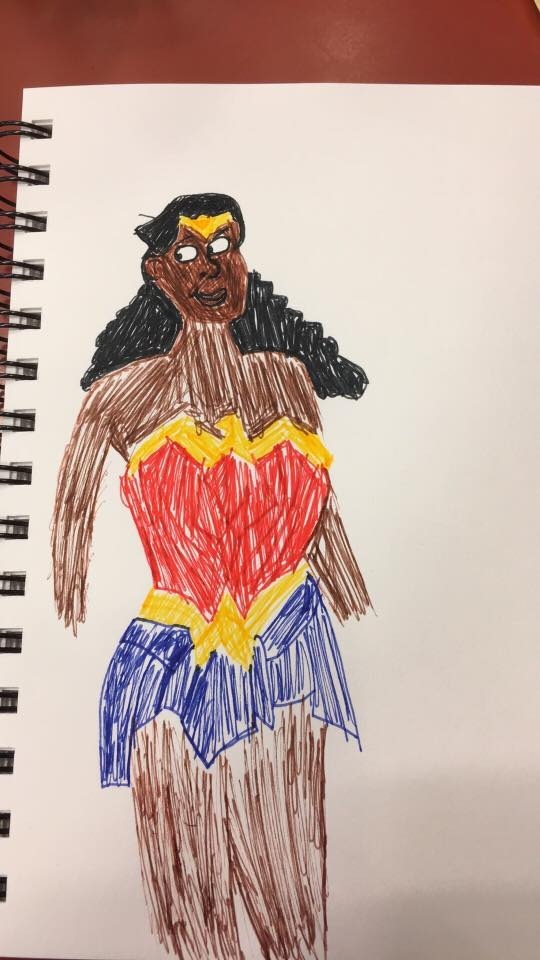 In his ongoing Timeline series from 1965, Brian Walker looks back at a Sunday BEETLE BAILEY page featuring Zero in Part 3. One of the most endearing characters in the strip, Zero’s name gives an indication of his IQ. He may not be the brightest star in the firmament but he’s not totally hopeless as a soldier. He always tries his best and you certainly won’t find a better friend. Check out this wonderful baseball episode to see Zero in action. 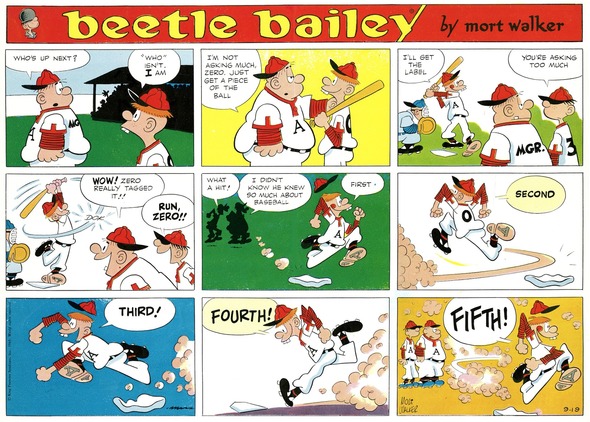 Meanwhile, over in Part 3 of his HI AND LOIS Timeline series for 1965, Brian takes a look at the role played by Dawg, the family pet. A big, fluffy, floppy sheepdog, Dawg was designed to be different than other comic strip dogs. He plays with Trixie and interacts with her in many other ways. Check out their friendship in this charming Sunday page! 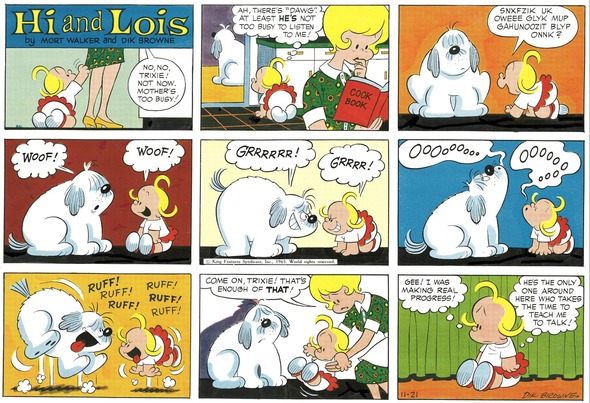 And finally, in his BIZARRO blog, Dan Piraro shares his fascination with the mystery that is Stonehenge, his lack of fascination with the American obsession about food channels and
inevitably, politics and the serious topics such as health care and education that are trending in the news. As always, the commentary is intelligent and incisive, the cartoons are hilarious and you just gotta check out the blog! Have a great week, enjoy the Fourth of July holiday safely and see you again next Friday!