News Around the Kingdom: A RUNWAY SHOW, AN AMUSEMENT PARK AND A BAT EULOGY

This week, we thought you’d get a kick out of two of our classic characters who strutted their stuff in a glittering, star-studded runway show in L.A.  BETTY BOOP and OLIVE OYL were showcased in a Preview of designer Jeremy Scott’s new Spring/Summer 2018 Menswear and Women’s Resort Collection for Italian fashion house Moschino. Products are expected to be in-store in February 2018 in Moschino boutiques and their online shop as well as in other high-end boutiques and department stores worldwide. 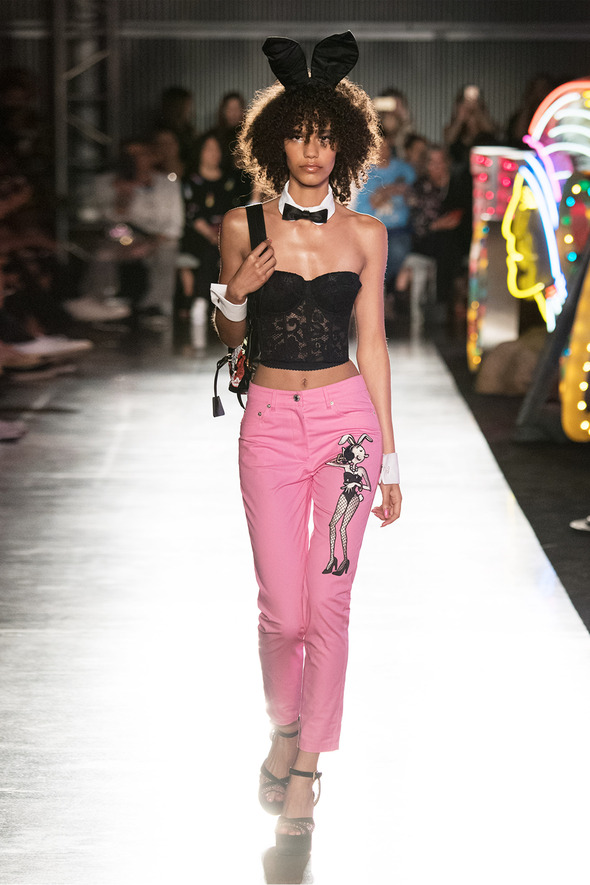 TAKE IT FROM THE TINKERSONS cartoonist Bill Bettwy reports that his comic strip characters are being featured in a cross-promotion  with the Altoona (Pa.) Mirror and DelGrossos Amusement Park. People are invited to cut out the comics from the newspaper for a week in July, bring them to the park and be automatically entered to win a 2018 Season Pass to the park. 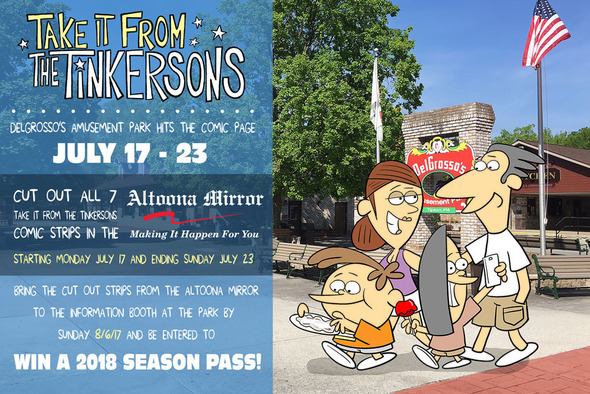 It’s a nice circulation builder with a local tie-in for the newspaper, a fun promotion for the park and great exposure with consumers for The Tinkersons! The promotion began running in the newspaper this week. 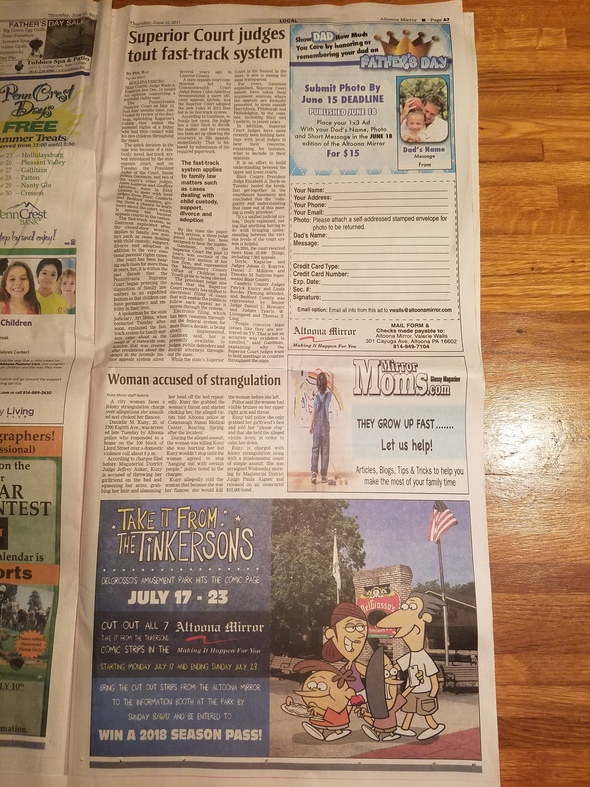 Dovetailing with The Washington Post story we told you about last week,  Treehugger.com published a story about ARCTIC CIRCLE cartoonist Alex Hallett, her passion for the environment and her work in creating awareness about climate change. To check it out, click here. 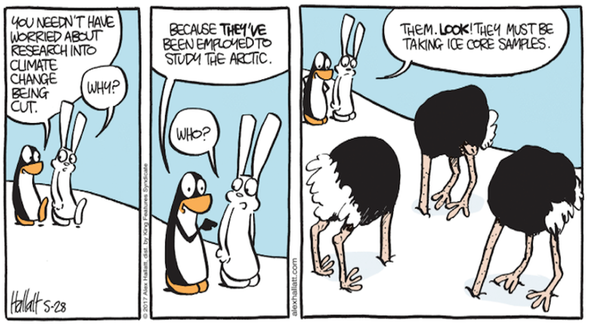 In his ongoing Timeline series for BEETLE BAILEY, Brian Walker looks back at a Sunday page from 1965 in Part 1. This week, he focuses on Sgt. Snorkel who, for all his gruffness,
is a softie at heart. We really see a different side of Sarge when he decides to go to the dance… 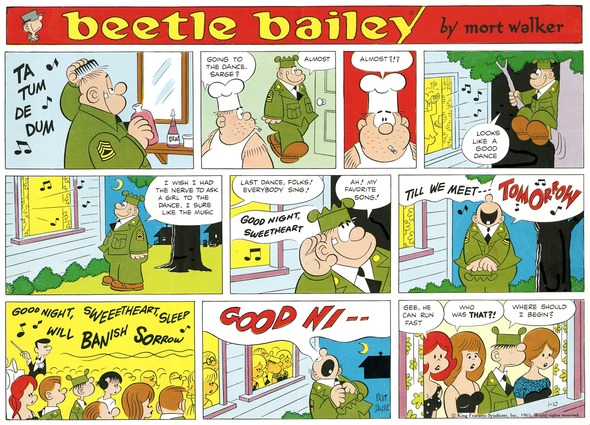 Meanwhile, over in the first installment of his HI AND LOIS Timeline series for 1965, Brian makes a fascinating comparison between the depiction of the life of the company man
depicted in a popular novel, a movie and a television show about the fifties and sixties to the portrait as portrayed by Hi Flagston. Check it out here. 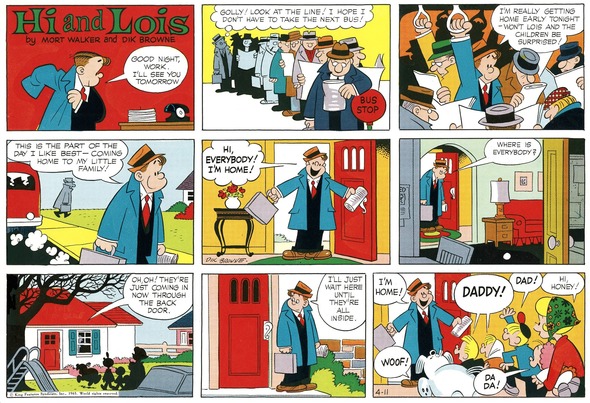 And finally, in his BIZARRO blog, Dan Piraro pays tribute to Batman actor Adam West, who died this week at the age of 88. The Caped Crusader was Dan’s favorite super hero growing up and he’s still partial to him as the subject for some of his funniest cartoons. Other offerings include Dan’s take on news items, lifestyle trends and, of course, language.