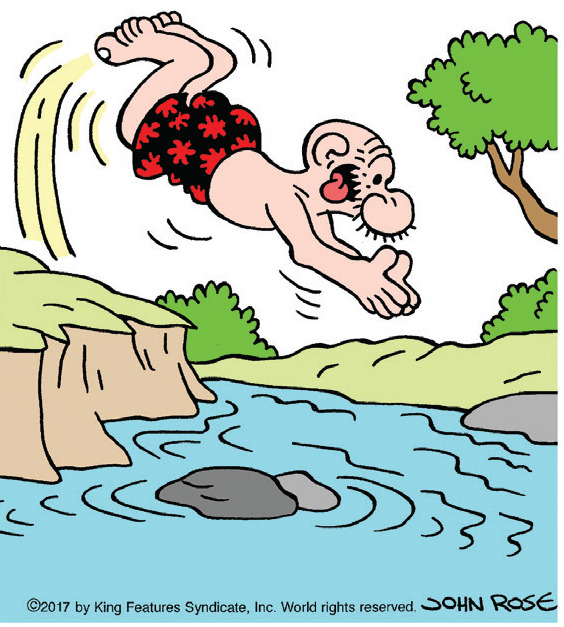 It’s the last day of May, and Summer looms on the horizon!  This week, we asked our cartoonists to tell us about their summer plans!

I’m taking advantage of my 4 month break from teaching comics at SVA in New York to put in more time on my next graphic novel. It’s called “Nobody’s Fool: The Life and Times of Schlitzie the Pinhead”. (Schlitzie was the original inspiration for my Zippy. He performed in sideshows from the early 1920s until the mid-1960s.) Meanwhile, Zippy will do my vacationing at the beach for me. I hope he brings enough extra hot taco sauce.

One fun thing for June 2 – 4 is that one of my Six Chex cartoons will be on display at the Art Dept of the University of Virginia, in Charlottesville, as part of their alumni art show in conjunction with reunion weekend. I sent the art, but am not able to mail myself there – this time.

My big plans are getting back to the golf course after a winter of rain and cold snow. I’ve been locked in my studio bending over my drawing board for months and my body is groaning for some action. Hey! The sun just came out! FORE

In “Kevin & Kell,” the Dewclaw family is always up for summer fun! 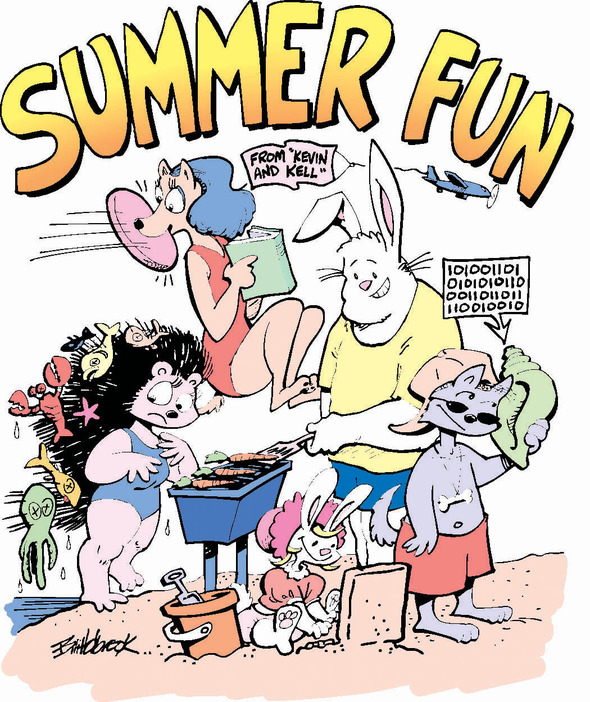 Sally Forth and the family are going to a Japanese Monster Theme Park – and Faye and Nona are along for the ride as well! 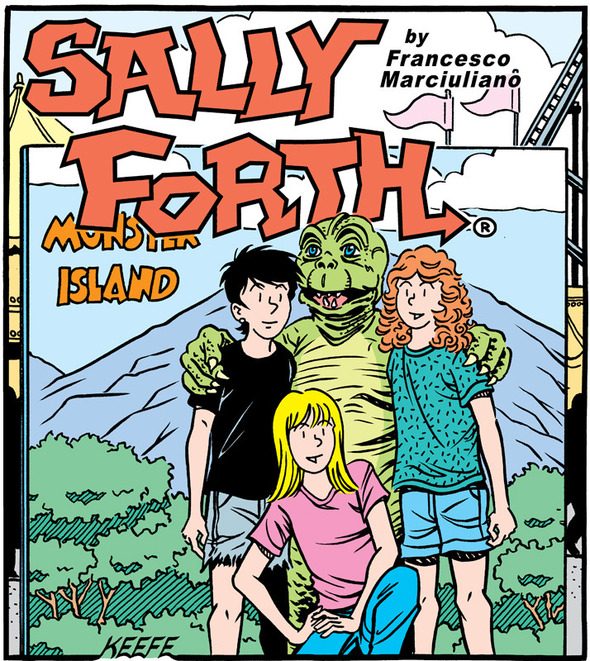 It’s going to be an exciting summer! From a work standpoint, I will be a guest once again at HeroesCon in Charlotte, NC from June 16-18 in the Charlotte Convention Center. Please stop by and see me if you are in the area! I will also be beginning to work on my third Snuffy Smith comic strip collection, which will hopefully be out in early to mid-2018. I am really looking forward to spending some time with my family this summer, as well. As far as family vacations, we will be heading to Disney World in June and Myrtle Beach, SC in July. And what will Snuffy Smith be doing this summer? Snuffy will be making many trips to the bank this summer…the riverbank, that is! (: 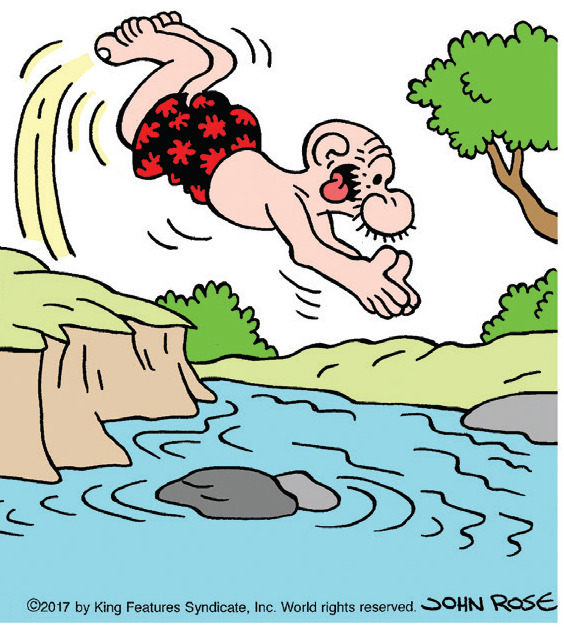 The most important thing about your summer plans is to keep your neighbors aware of them to avoid any unforeseen mishaps. 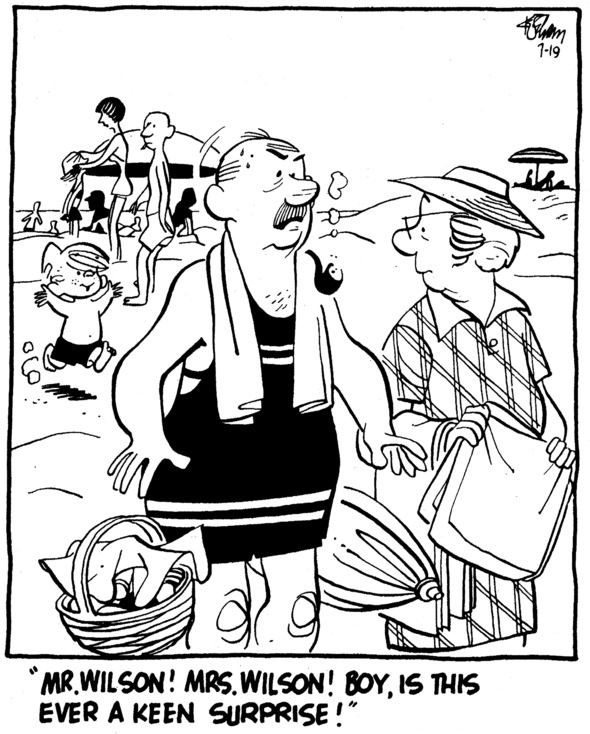