News Around the Kingdom: TWO NEW BOOKS, A CHALK TALK ROUNDUP AND A SPOOF OR TWO

This week, SNUFFY SMITH cartoonist John Rose proudly gives us a roundup of his TWO recent  Snuffy Smith Chalk Talks at the regional libraries in Covington and Monterey, Va. It’s clear to see how energizing an experience these talks are for John. And his audiences love it. If you think your library, school or community group would like to book John for a Chalk Talk, be sure to check out his post! 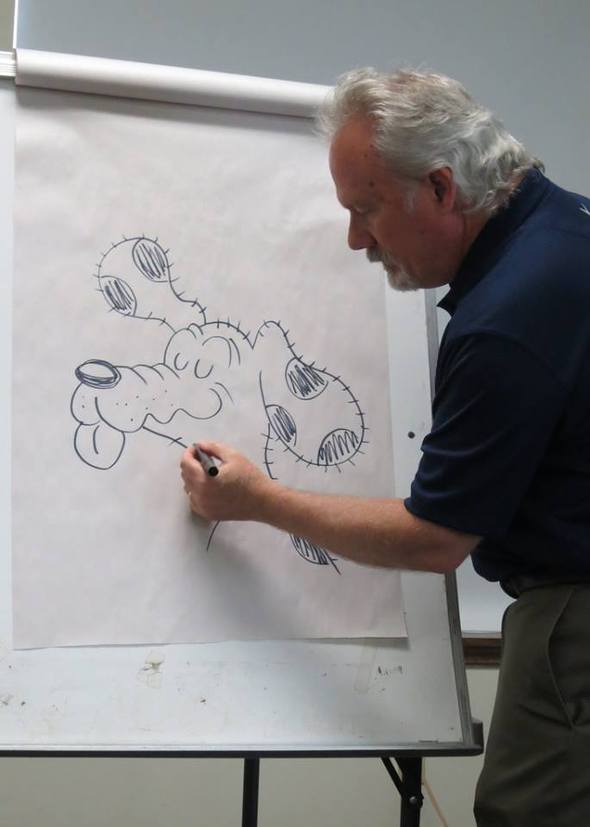 Drawing Snuffy’s dog, Ol’ Bullet for the crowd in Monterey.

Terri Libenson, cartoonist for THE PAJAMA DIARIES, is very excited to report that her debut graphic novel, written for middle schoolers and published by HarperCollins, will be in stores on May 2! Pre-order through these sites:

To check out more about the story and read the cool reviews, click here. 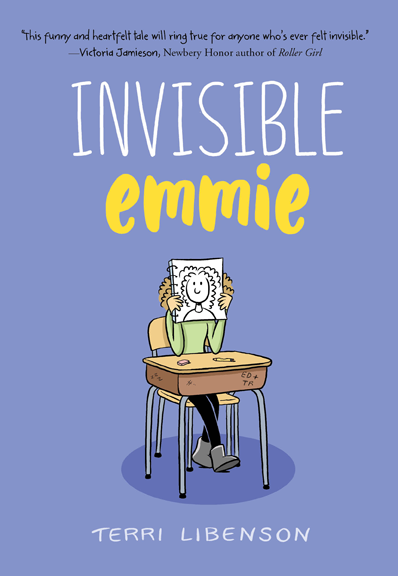 Shine, the much-anticipated new book from MUTTS cartoonist Patrick McDonnell and artist Naoko Stoop, is available now at the MUTTS shop! Shine was named by Barnes and Noble as one of April’s best picture books. Each copy purchased through the MUTTS Shop comes with a bookplate that’s been hand-signed by Patrick McDonnell himself!

In Part 2 of his BEETLE BAILEY Timeline – 1963 series, Brian Walker focuses on Beetle’s best buddy, Killer Diller.  Click here to read all about it! 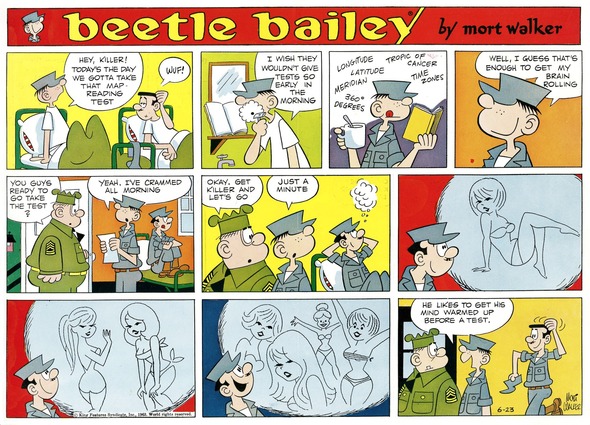 Moving over to the HI AND LOIS 1963 series, Brian showcases Abercrombie and Fitch, the Flagstons’ very nosy garbage men. Click here to see the hilarity that ensues when their intrusiveness is taken to the extreme! 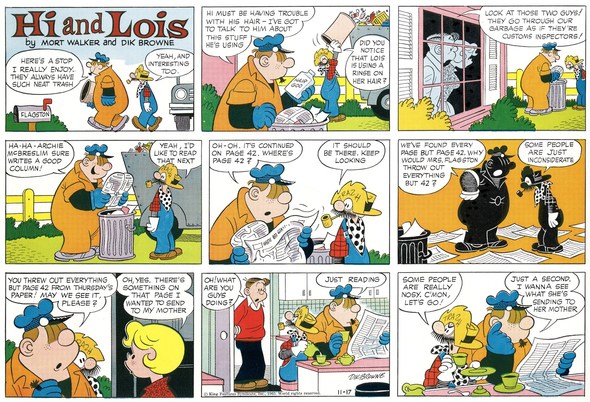 In this week’s BIZARRO blog, Dan Piraro showcases a number of his cartoons and reveals some behind-the scenes insights about their creation. He also shares some really big news on the personal front.  Gotta check out the blog! 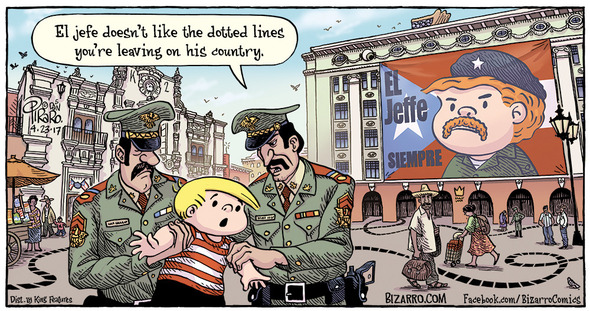 And finally, we wanted to share a special appearance by DENNIS THE MENACE via HearstLive, a cool digital platform designed for mobile where people can discover today’s most important news, entertainment and information from Hearst’s diverse businesses and partners. HearstLive is projected in the giant windows at Hearst Tower in New York City (home of King Features) and seen by more than 4 million passersby each month. HearstLive linked this week to the ComicsKingdom.com “Feature Spotlight” blog post about the DENNIS comic strip. It’s part of your Comics Kingdom newsletter this week, too!

DENNIS THE MENACE appears via HearstLive