Ask A Cartoonist: Those other Cartoons!

We love cartoons here at KFS– and with good reason. From the early days of animation and pioneers like Winsor McCay, comic strips and animated cartoons have flourished side by side, and often featured the same characters! Many animated movies were inspired by characters who got their start in the funny pages, and many comic strips allowed us to explore the further adventures of our animated favorites!

We recently began a special Youtube channel where you can watch old King Features cartoons, beginning with the All-New Popeye Show that King created with the fine folks at Hanna-Barbera in the 1980s. You can find those here!

But I also thought it would be fun to talk to our cartoonists about their favorite animated cartoons.

Here’s what they said!

I can’t think of anything more inspirational than the classic Betty Boop cartoon featuring Cab Calloway and Minnie the Moocher.

My animation favorites fall into two categories. One: the cartoons I saw in movie theatres as a kid before the “main feature”. We’re talking 1950s.

Daffy Duck was my favorite because he seemed to embody an “anti-Disney”, anarchic spirit bordering on insanity. Daffy Duck cartoons usually built to a climax of craziness and ended without a “moral” or a “comeuppance”, which Disney cartoons usually did.

I love the ones where she and Koko the Clown pop out of Max Fleischer’s inkwell. One of the best ever Betty Boops is “Ha Ha Ha” in which she goes to the dentist and is given “laughing gas”, It mixes live action and animation in an almost psychedelic non-linear storyline.

Early animation is, in many ways, more “experimental” than anything being done today—because, I think, the “rules” of what animation could be had not yet been formulated in the 1920s and 30s. And the Fleischer Brothers did some of the best. Disney can take your breath away with sheer beauty—but Fleischer gave animation freedom.

One of my favorite animated films of all time is Disney’s Pinocchio.

I first saw it when I was three years old and it had a profound effect on me. I don’t know if I’m obsessed with realism because of the backgrounds in Pinocchio or if I loved Pinocchio because I am obsessed with realism. My favorite modern animation, by far, is The Triplets of Belleville. Everything about that film––the story, the character design, the sound effects, the direction––makes me want to kill myself because I didn’t do it.

I love animated cartoons, especially Disney cartoons!  They are definitely my favorites.  And I am partial to the hand-drawn traditional 2-D animated cartoons. One of my favorite parts of visiting the Walt Disney World complex in Florida was going to Disney’s Hollywood Studios park and taking the character drawing classes at the Animation Academy!  My daughters and I thoroughly enjoyed doing that together each time we visited and were very sad when that part of the park recently closed down.  Here is one of the character drawings I created of Disney’s Stitch a few years ago at the Animation Academy. 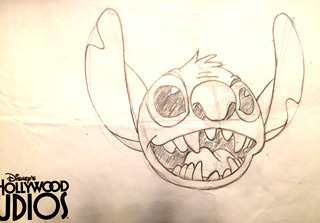 Snow White, the scene where the Dwarves are singing is absolutely beautiful. I think it was the best that was ever done. Some of the funniest were the first Walter Lantz cartoons with Woody. One of the funniest I ever saw, and I just saw it once, probably because it was a little risky, was a Daffy Duck, when Elmer, in the form of Cupid, shoots him with the love arrow, and he gets the hots for Leghorn’s wife. Hilarious! 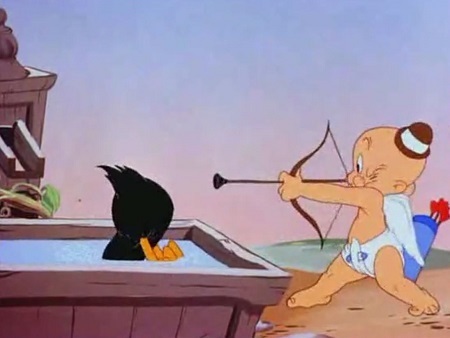 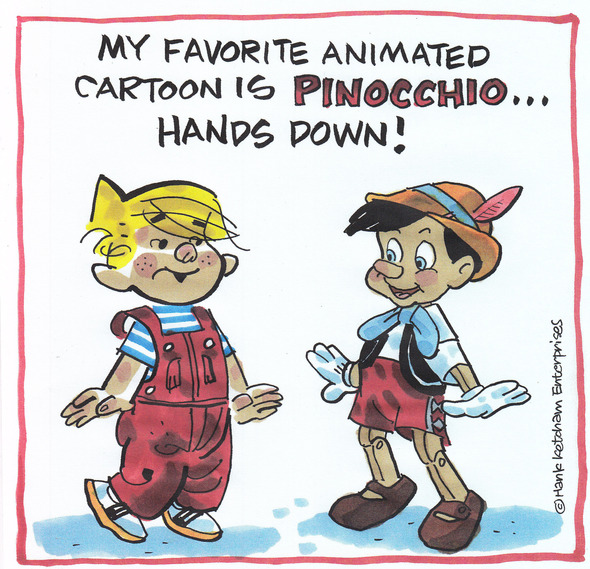 I absolutely adored Bugs Bunny as a kid. I didn’t get all the references (I still don’t!), but loved the style and humour. And now I have even more appreciation for the early Bugs Bunny cartoons. 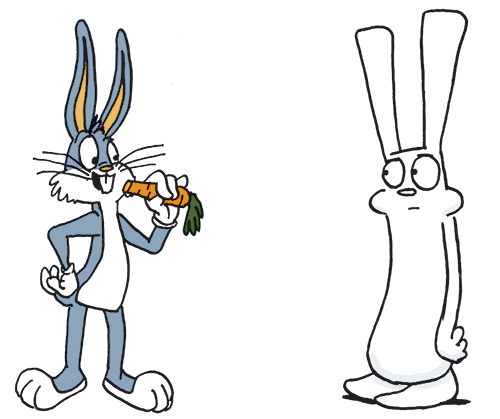 My response: My animated cartoon hero is Chuck Jones. I was drawn to his wicked sense of humor at a very young age. I loved the way he took reality, shook it up, turned it on its head, and then shook it up some more. He and background artist Philip DeGuard are responsible for some of the most memorable and visually striking live animation shorts ever created. 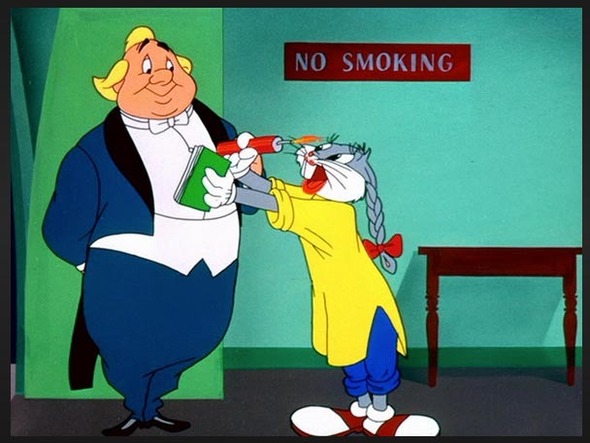