This week, SNUFFY SMITH cartoonist John Rose did another Snuffy Smith Chalk Talk, this time in Covington, Va., at the Alleghany Highlands Regional Library (pictured below). In his chalk talks, Rose shows samples of his work, talks about the rich history of the comic strip, and draws the strip’s most popular characters on a large easel for the audience. He also talks about his career as a cartoonist and opens the floor for Q and A. If you’re ever in his neighborhood, be sure to check it out! 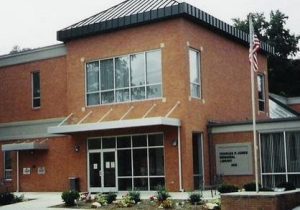 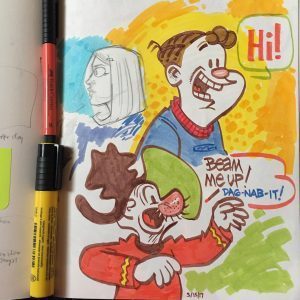 Brian Walker continues his look at BEETLE BAILEY with the final episode in his Timeline 1962 series.  Part 4 takes a peek at some really cool artwork and spotlights the nuances in the relationship between the two main characters, Beetle and Sarge. Click here to check out this beautiful Sunday page! 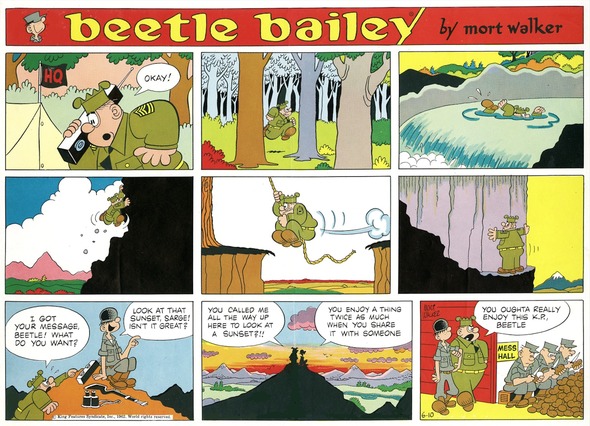 In Part 4 of his HI AND LOIS series, Brian focuses on a similar theme as he shows how Mort Walker made a conscious decision to depict a loving, nuclear family united against the world rather than each other.   Read all about it here! 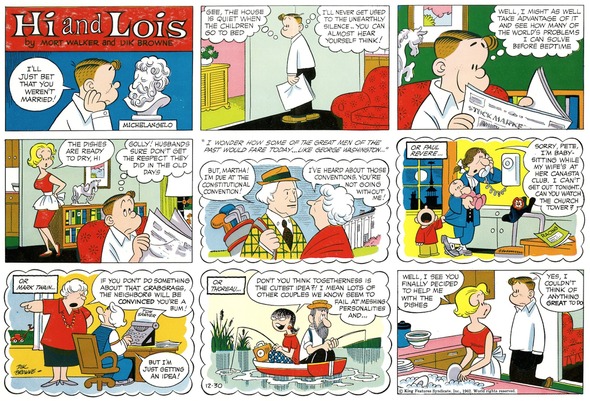 In this week’s Bizarro blog, Dan Piraro provides some insights into the competitiveness inherent in cartooning in discussing “cartoon clichés.”  Oh, and of course, he offers a host of hilarious comics to make his point… 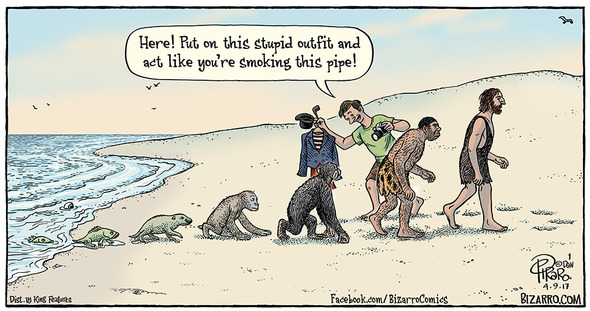