News Around the Kingdom: -A BUNCH OF CHARACTERS

This week, SNUFFY SMITH cartoonist John Rose honors Dr. Seuss. Why? Well, you’ll just have to HOP on over to his blog to find out why…

Snuffy Smith and Dr. Seuss: Hop On Pop has always been a favorite!

Brian Walker looks back into the archives in his “Timeline – 1961” series. Part 2.  In HI AND LOIS, he presents example of how Mort Walker and Dik Browne continued to explore many facets of Trixie’s imagination. 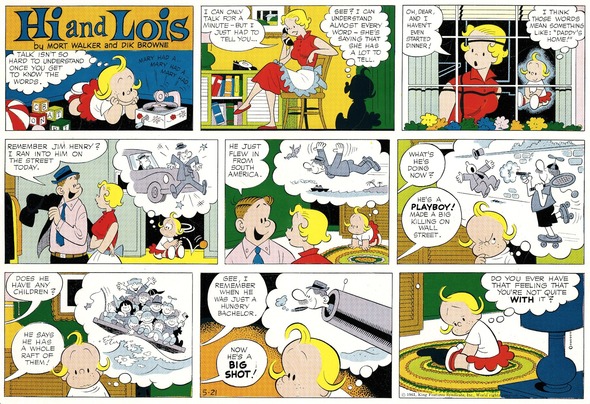 In BEETLE BAILEY, Brian’s “Timeline – 1961,  Part 2” offers a look at Cosmo, a wheeler-dealer character Mort Walker reveals was modeled after William Holden in the movie, “Stalag 17.” 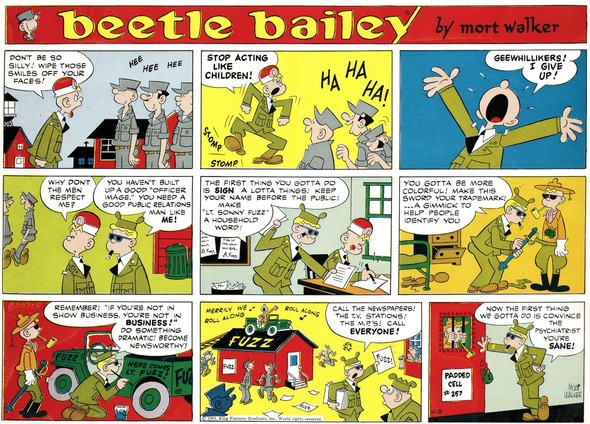 INTELLIGENT LIFE cartoonist David Reddick shares some cool in-progress character drawings from his Sketchbook, one of which was done on his iPhone (how geekish of him!) and a couple that are slated for upcoming strips. 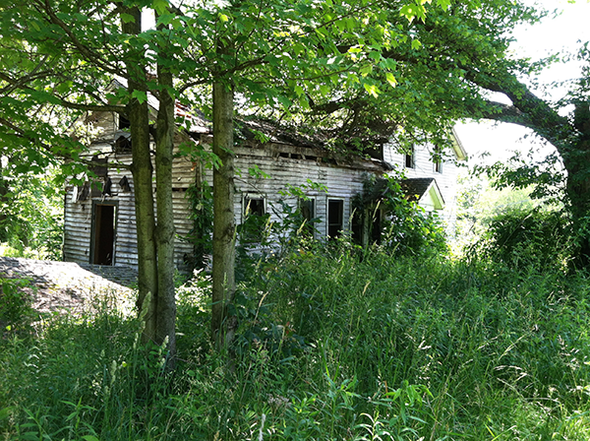 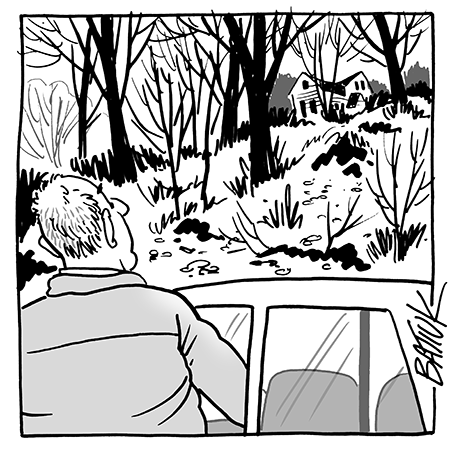 And, last but not least, BIZARRO cartoonist Dan Piraro shares his thoughts on everything from heaven, peanuts and boxing to why Disney characters wear white gloves and the fact that so many young people today are not being taught how to write cursive any more. Check it out here. 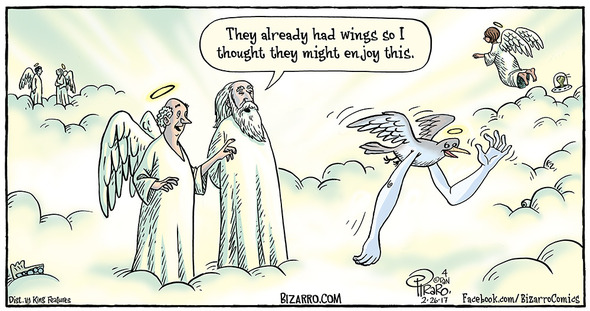 Bizarro – the view in heaven