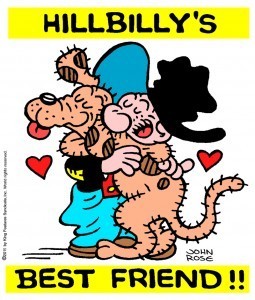 John Rose (“Barney Google & Snuffy Smith”) has created a bodacious new piece of artwork for his website’s General Store!  It features Snuffy Smith and Ol’ Bullet and is entitled “Hillbilly’s Best Friend”!  You can get the image on coffee mugs, mouse pads, t-shirts, water bottles, aprons and more!  Happy shopping! 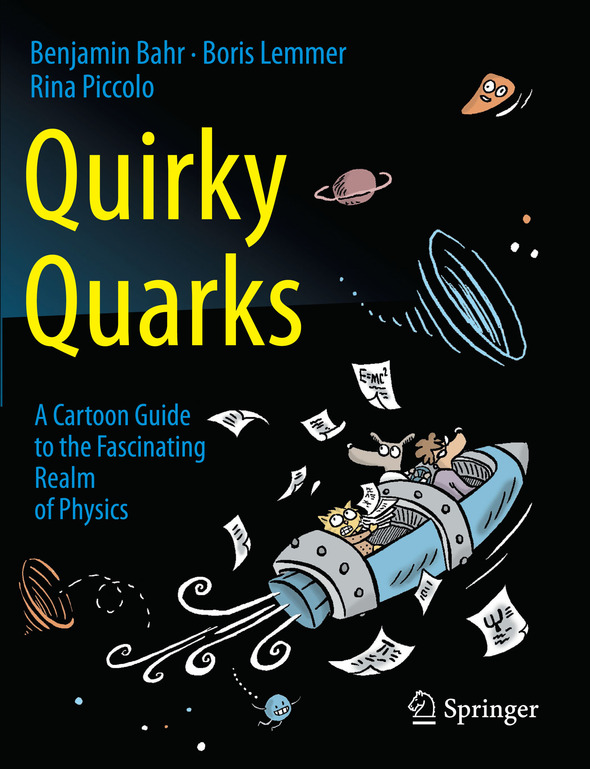 Rina Piccolo (“Tina’s Groove”) co-authored a new fact-filled, cartoon-packed science book available now for pre-order!  If you love quantum physics, cosmology, and the humor behind the popular television show “The Big Bang Theory”, this book is for you (or someone you know)!  Pre-order your copy today!  Rina will be promoting the book May 14 and 15 at the Toronto Comic Arts Festival! 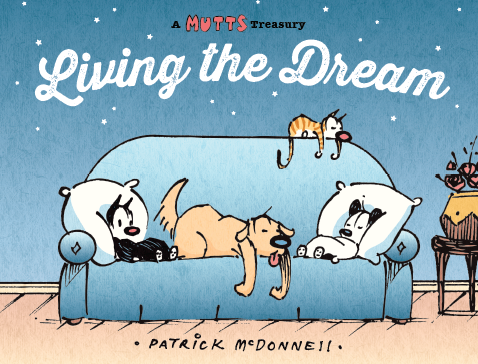 Patrick McDonnell (“Mutts”) will appear at Book Expo America in New York City May 30-31 to promote his three upcoming books coming out this fall!  If you are attending, please come by and meet Patrick!

An example of "The Spirit" by Will Eisner

King Features Editor and General Manager of Syndication Brendan Burford will be part of a panel discussion on Will Eisner’s “The Spirit” at Parson’s on Thursday March 10th!  He will join other Eisner experts including Al Jaffee (“Mad Magazine” and Eisner studio veteran) and Dennis O’Neil (“Batman” editor and writer), with moderation by Danny Fingeroth (Author of “Disguised as Clark Kent: Jews, Comics and the Creation of the Superhero” and Chair of Will Eisner Week).  If you’re in New York City then, check it out!  The event is free and open to the public!