News Around the Kingdom: John Rose Returns From Rob-Con!

AND, his new book, “Balls of Fire!  More Snuffy Smith Comics”, is one of the top sellers this week in the Comics and Graphics category of Lulu.com!  Get your copy today! 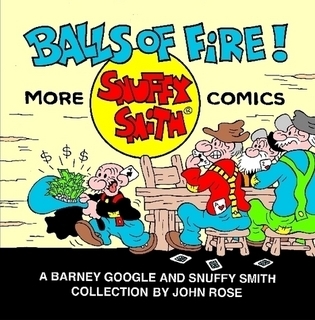 The new Snuffy book is available on Lulu and Amazon!

David Reddick (“Intelligent Life”) shares a l’il doodle of one of his characters, Mike, getting into the latest public obsession…Pokemon Go! 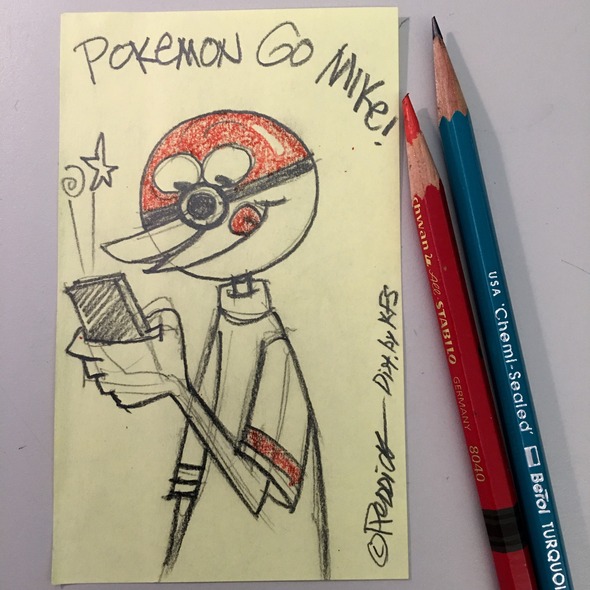 On Friday July 29th, the Toledo Mud Hens retired Ed Crankshaft’s team jersey and the first two thousand fans at the game received a Crankshaft bobblehead!  Tom Batiuk (“Crankshaft”) is thankful to the Mud Hens for a magical evening and for putting their famous fictional teammate in their Entertainment Hall of Fame! 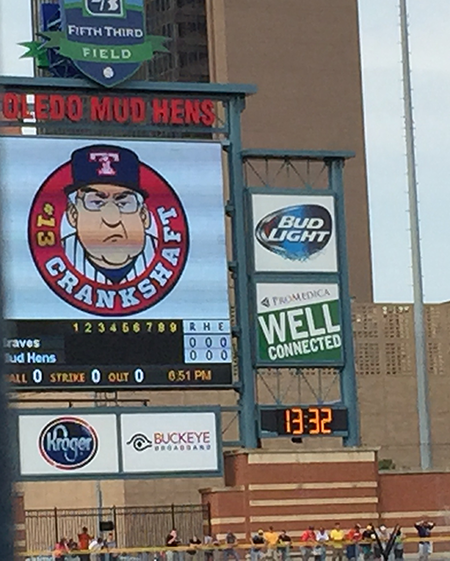 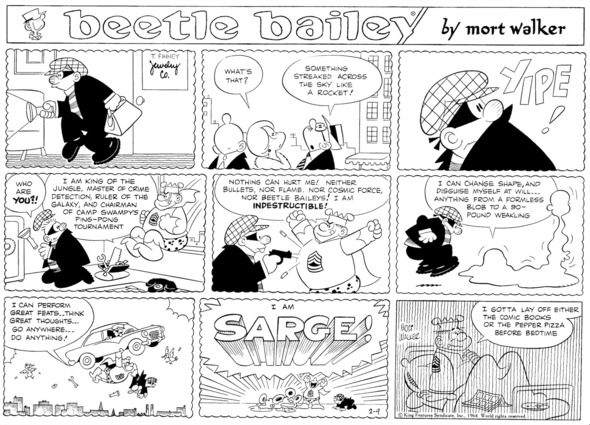 Brian also posts more about Vagabond Ranch in Colorado which appeared in “Hi and Lois”!

The Miami Herald looks back at 1995 when curly-haired Margaret, a comic strip friend of “Dennis the Menace”, appeared on a Wal-Mart T-shirt that said, “Someday, a woman will be president!” 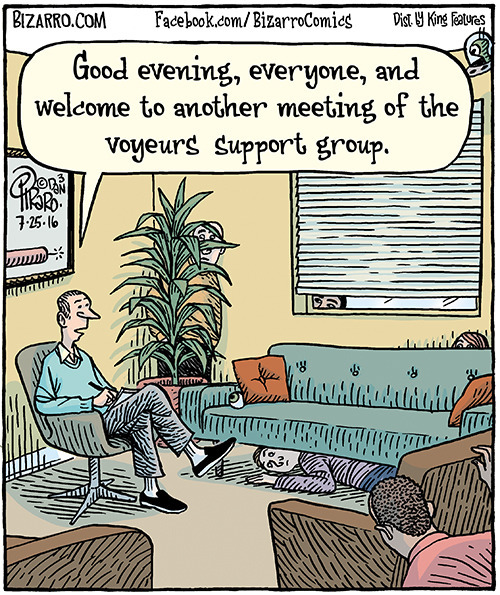 See you again next Friday!  Have a great weekend.