News Around the Kingdom: “Crankshaft” and “Barney Google” Cartoonists Spotlighted! 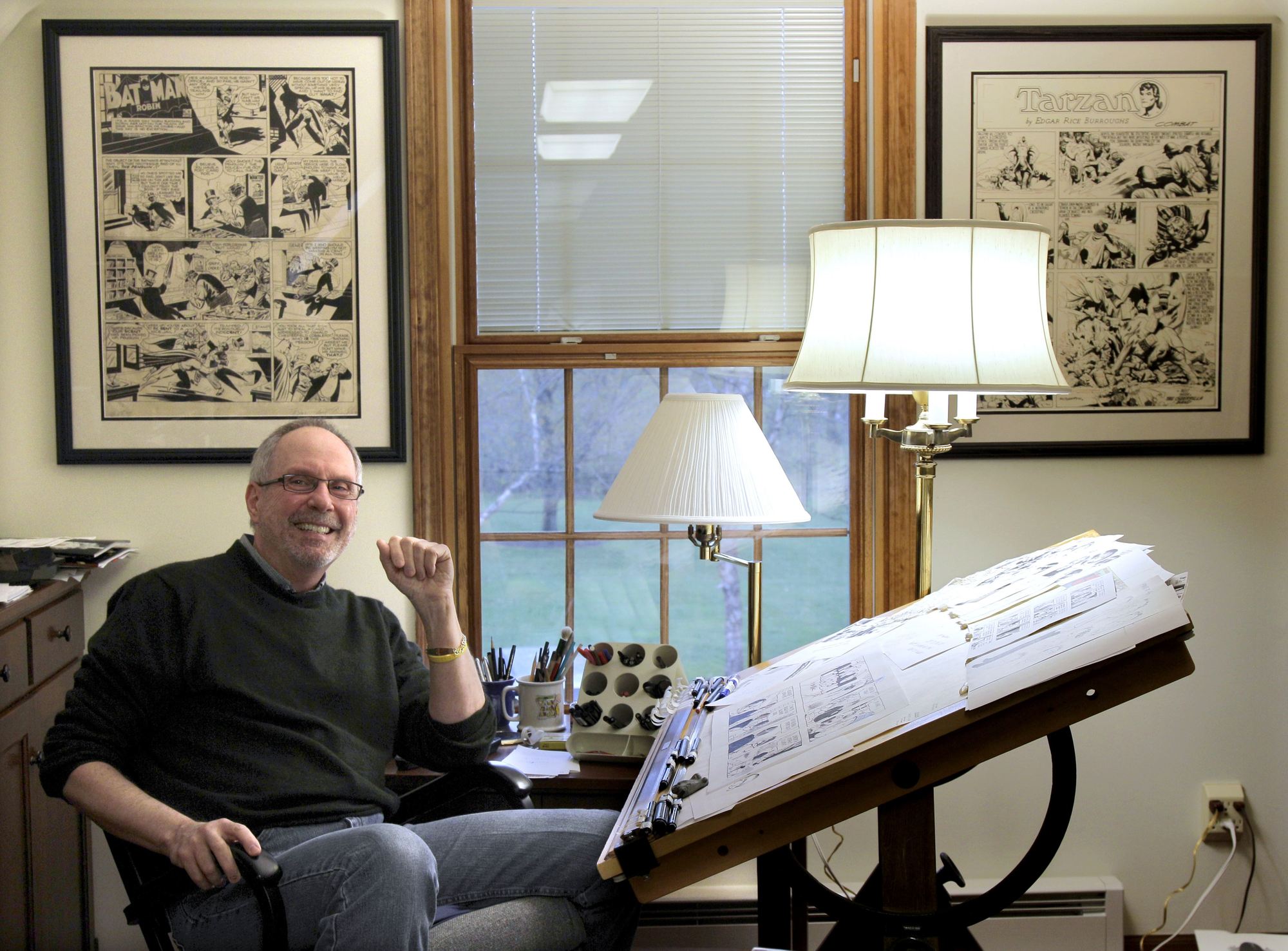 Tom Batiuk and “Crankshaft” was spotlighted by The Toledo Blade!  Tom appears today, Friday July 29 at 7:30PM for the Toledo Mud Hens – Crankshaft Jersey Retirement and Crankshaft Bobblehead Giveaway!  Artist Chuck Ayers will be appearing too!  The location is Fifth Third Field, 406 Washington Street, Toledo, Ohio  43604!  Be there for all the “Crankshaft” fun! 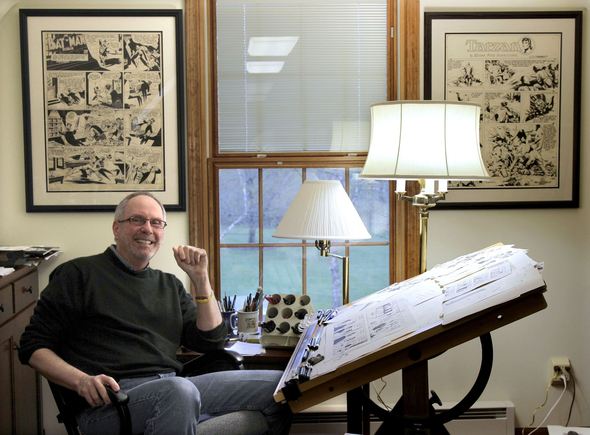 “Crankshaft” creator Tom Batiuk at his drawing board!

John Rose (“Barney Google and Snuffy Smith”) was the subject of an article in The Johnson City Press!  He’ll be appearing this weekend at Rob-Con in Bristol, Tennessee on July 30-31!  If you’re attending, stop by and say “howdy”!  Rob-Con is the Tri-Cities Largest Comic Book Convention featuring special guests, comics, toys, costumes, games, and more!  Tri-Cities refers to the region comprising the cities of Kingsport, Johnson City, and Bristol, and also the surrounding areas in Northeast Tennessee!  Bodacious fun! 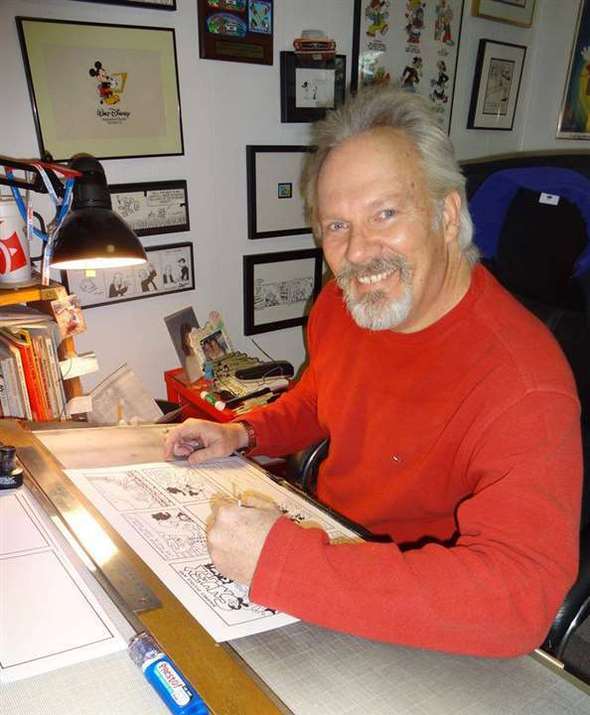 “Barney Google and Snuffy Smith” cartoonist John Rose at his drawing board!

Congratulations to Bill Griffith (“Zippy”) for his Eisner Award win!  He won the “Best Writer/Artist” Award for his graphic memoir, “Invisible Ink: My Mother’s Secret Love Affair with a Famous Cartoonist”! 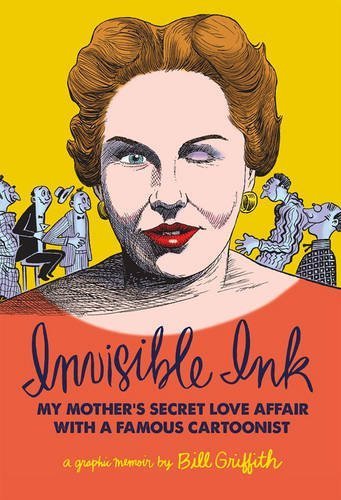 Bill Griffith’s graphic memoir is available for purchase on Amazon!

Earlier this month, Rina Piccolo (“Tina’s Groove”) gave a talk at the University of Toronto which featured her new book, “Quirky Quarks:  A Cartoon Guide to the Fascinating Realm of Physics”!  She posted pictures and wrote about it HERE! 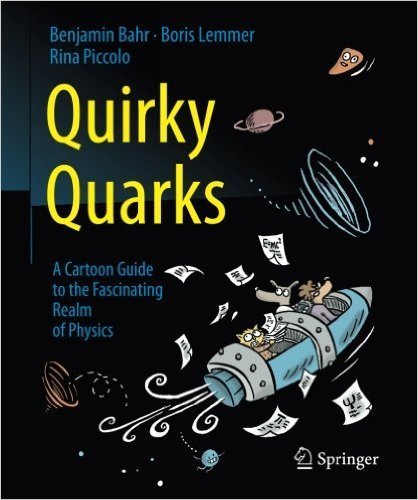 Rina Piccolo’s book is about physics!

Kevin Frank (“Heaven’s Love”) just had his children’s early reader graphic novel published by Usborne Books!  It’s called “Scurvy Dogs” and is the story of four dogs who dream of being pirates, battle cats, and search for treasure (bones)!

Brian Walker (“Hi & Lois”) looks at the Flagstons’ summer vacation at Vagabond Ranch in Colorado and his own childhood experiences there!

The Flagstons go on a memorable summer vacation!

He also traces “Beetle Bailey’s” sales success with a spotlight on 1970!

Francesco Marciuliano (“Sally Forth”) was at the San Diego Comic Con last weekend!  Maybe you saw him there!

David Reddick (“Intelligent Life”) posts a drawing of one of his characters, Mike, getting into Pokemon Go!

Dan Piraro (“Bizarro”) made a coloring book for adults which you can pre-order HERE!  You can also purchase a signed fine art print of one of his “Bizarro” cartoons or an original drawing from a published “Bizarro” cartoon AT THIS ONLINE GALLERY! 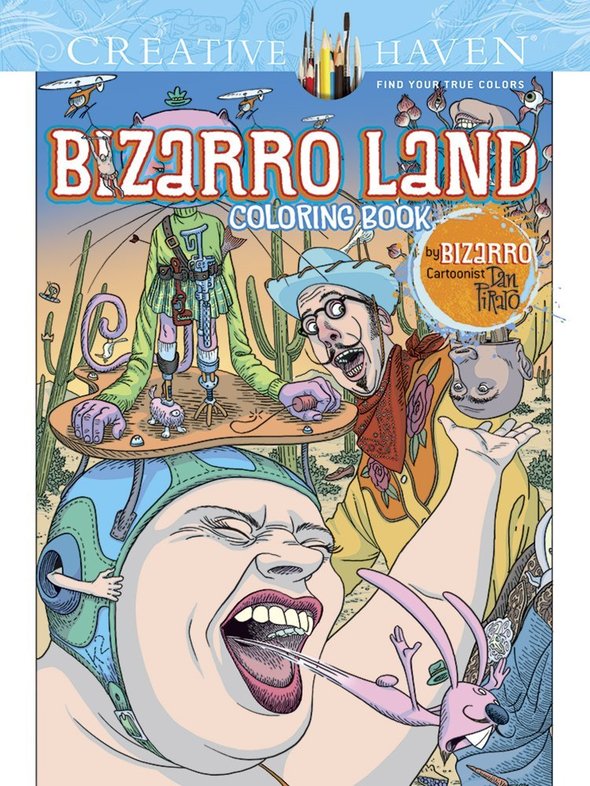 A big THANK YOU to artist Joe Giella (“Mary Worth”) who retired from drawing the strip last week!  Talented “Mary Worth” Sunday artist June Brigman is taking on the dailies as well!  We wish Joe a happy retirement and send him our best wishes!

A Sunday “Mary Worth” strip drawn by Joe Giella!