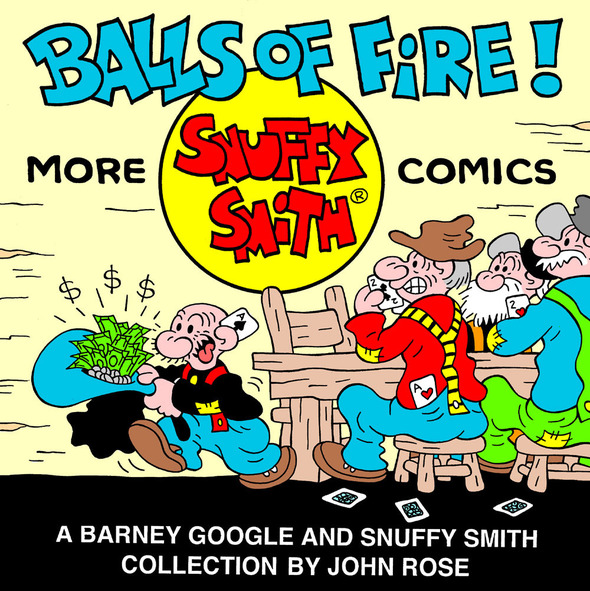 John Rose will be signing copies of his new book 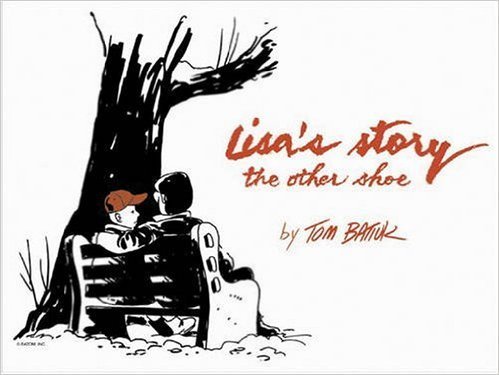 Readers of The News & Record in Greensboro voted “Baby Blues” a top spot in a recent poll! 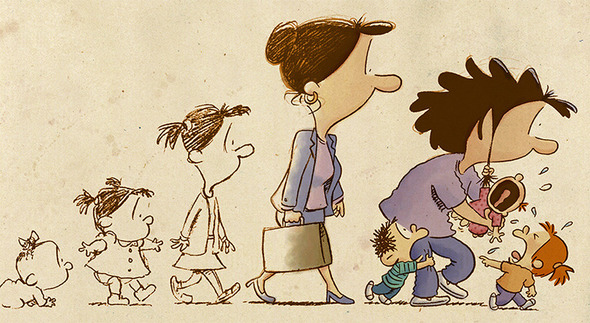 “Baby Blues” is by Jerry Scott and Rick Kirkman!

David Reddick (“Intelligent Life”) gives readers a sneak peek at Skip in Star Trek attire for a Sunday coming up in July!  Just in time for the new Star Trek movie! 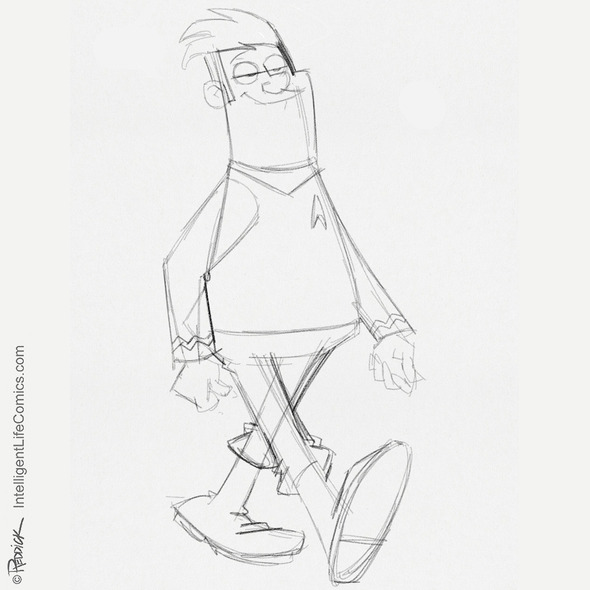 Skip is a cast member of “Intelligent Life” by David Reddick

The “Mary Worth” strip references “Star Wars” on Thursday this week!

A “padawan” is a type of student 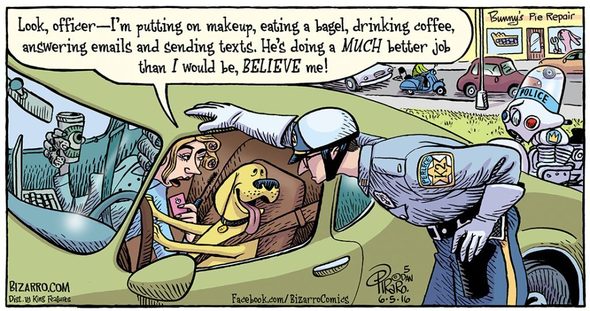