News Around the Kingdom: A New “Snuffy Smith” Book! 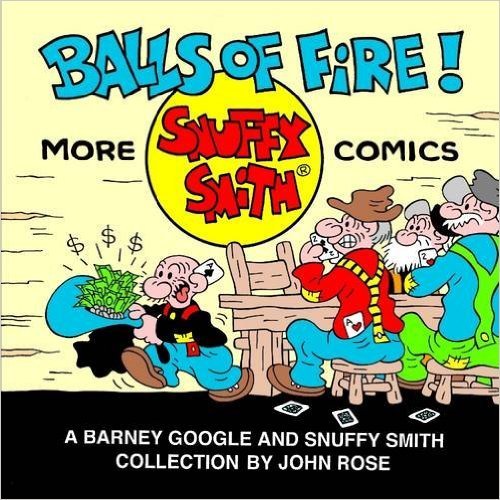 John Rose (“Barney Google and Snuffy Smith”) has a bodacious new second “Snuffy Smith” book collection out called, “Balls of Fire!  More Snuffy Smith Comics”!  In this volume, Rose selects more than 350 of his favorite comic strips from 2013-2015!  It’s available on Lulu and Amazon!  Get yours today! 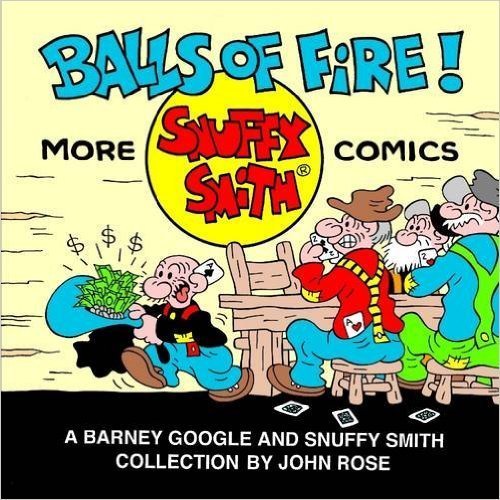 Vote for a new comic to add to the Vintage section at Comics Kingdom as part of annual Vintage Madness! 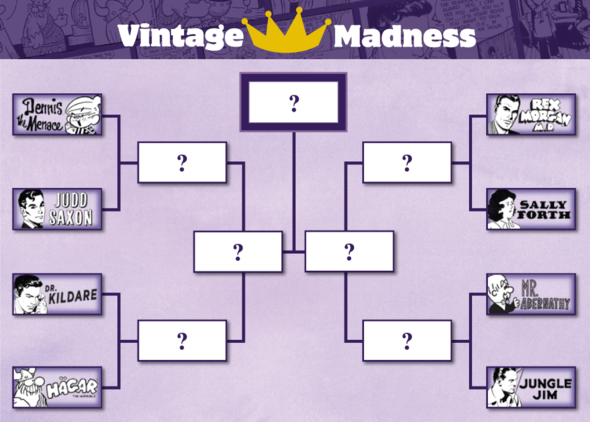 Vote for a new comic as part of Vintage Madness!

Design a “Popeye” or “Betty Boop” tee shirt, and enter the Threadless contest!  Your design may be selected to be printed for sale!  Other prizes include $2000 cash or a $500 Threadless gift code!

David Reddick (“intelligent Life”) posts a version of his Sunday strip that was deemed a little too racy!  The intern earns the most laughs in the this one!

A version of “Intelligent Life” that did not pass “Go” 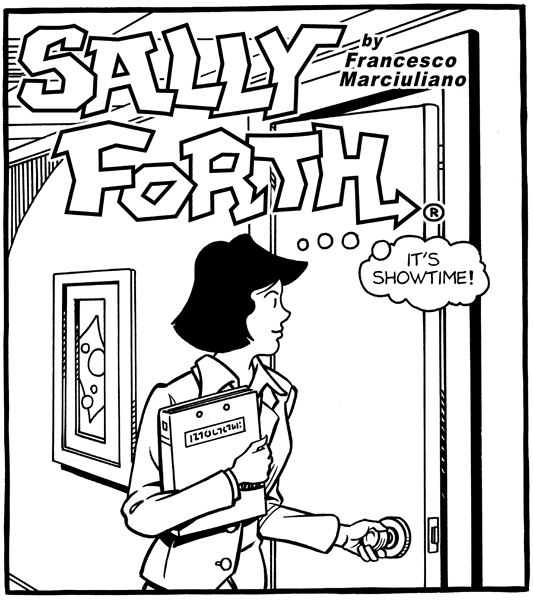 A “Sally Forth” drop panel

A Denver Post poll placed “Zits” at the top with online voters!  Other strips in the poll include “Baby Blues,” “Crankshaft,” “Mother Goose & Grimm,” “The Family Circus,” and “Beetle Bailey“! 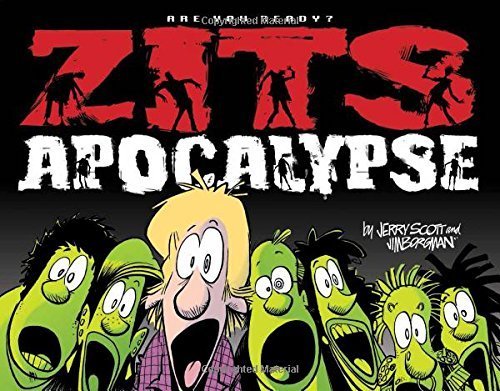 “Zits” is by Jerry Scott and Jim Borgman

Dan Piraro (“Bizarro”) posted his hilarious comics for the week! 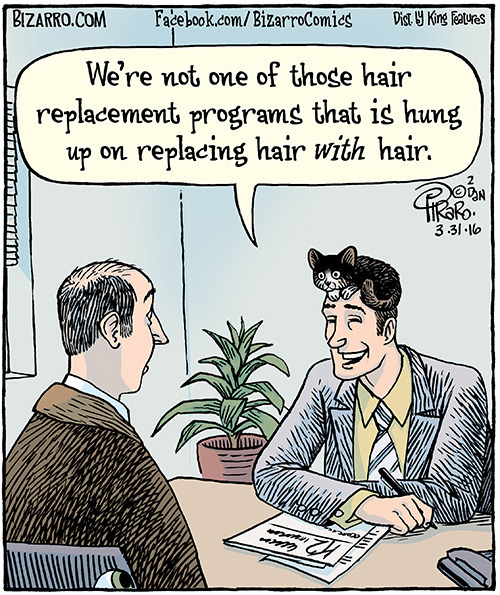